In 1785 Kant predicted that ‘in our continent, where all are so closely linked by trade’, war and threats of war would eventually lead to the formation of ‘a great political body of the future, without precedence in the past’. Nietzsche, some hundred years later, saw something similar coming too. In this lecture, Simon Glendinning explored how the views of philosophers prefigured and prepared for the reality of European Union today. 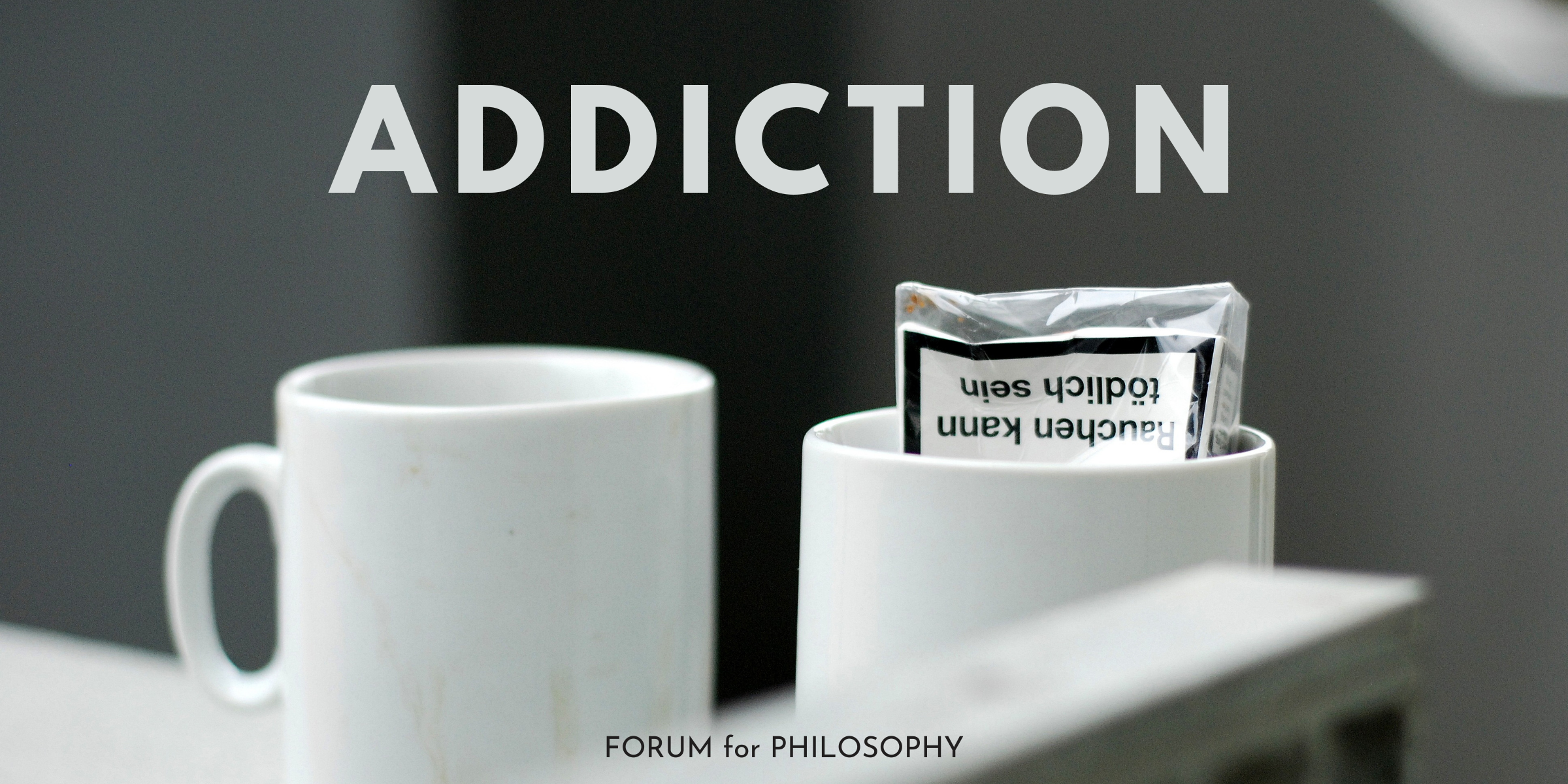