What does it mean to take philosophy beyond academia and into the public sphere? What is the value of philosophy in the contemporary world? In this event, held to mark 20 years of ‘thinking in public’ for the Forum, the panel will address the complex relations between philosophy, politics, and the public space. How has the project of thinking in public changed? Does it have a future?

From the vaults: Darwin 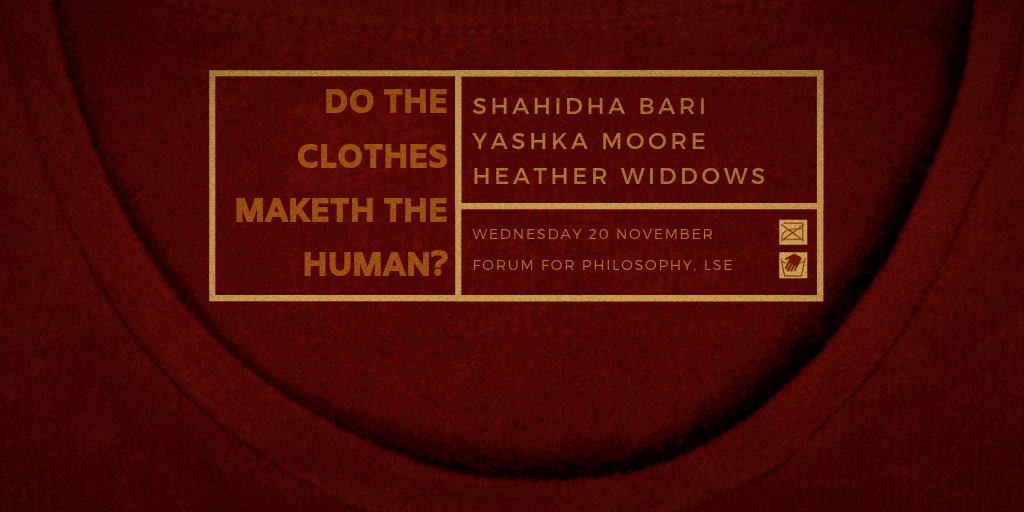 Do the Clothes Maketh the Human?