Bridging the Gap between European Citizens and European Institutions

This event was jointly organised with the Evens Foundation and the European Institute, LSE

Joaquín Almunia, Ex-Vice-President of the European Commission and   Commissioner responsible for competition

At the level of both the member states and the EU as a whole there are social forces pulling in opposite directions (both local and global), putting tremendous pressure on existing political institutions. This session explored the cultural and political conditions prevailing in Europe today.

European politics has been dominated by the vexed question of the democratic deficit. Should Europe move towards greater political union? Should the European parliament become a proper European government? Or should we look for innovations at the national, regional, or even city level?

On Making a Difference and Choosing a Career 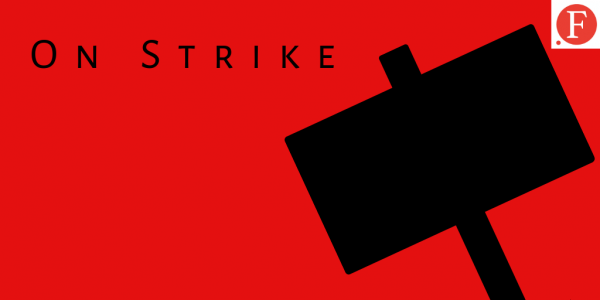 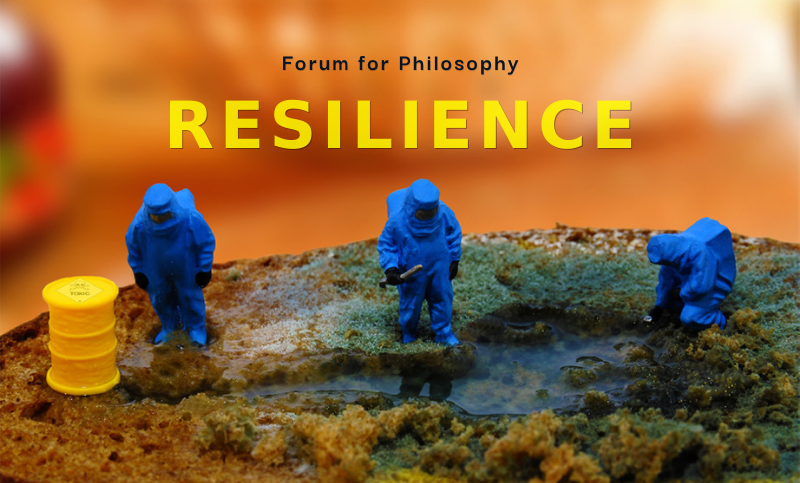