Safeguards of a Disunified Mind

Safeguards of a Disunified Mind

Pragmatic arguments for rationality constraints on a decision maker’s beliefs or preferences show that disobeying such constraints makes one vulnerable to exploitation. Wlodek Rabinowicz suggested that the proposed exploitation set-ups share a common feature: roughly, a constraint violator can be exploited only if she decides on various issues separately rather than in a unified manner. Some measure of disunification is a part of the human condition. Pragmatic arguments identify safeguards of a disunified mind.

Predicting If Your Policy Will Work for You: Doing It Better 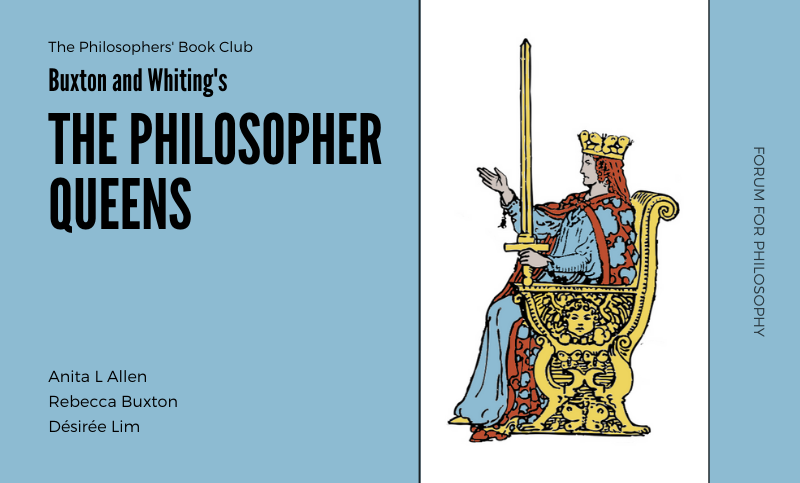 Fiction and Reality: Writing Novels in a World Weirder Than Anything You Could Make Up