This event is jointly organised with the Department of Philosophy, Logic and Scientific Method, LSE

The Silence of Animals 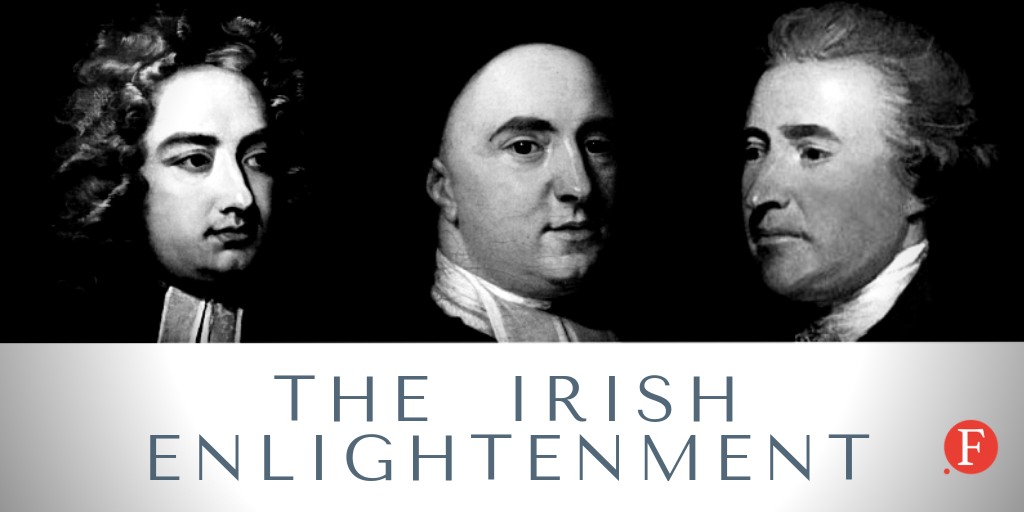