The Power of Lies

The Power of Lies

Hilary Lawson, Director of the Institute of Art and Ideas, non-realist philosopher and author of Closure

Chair: Joanna Kavenna, Orange Award-winning novelist. She has written for theLondon Review of Books and the Observer

We have seen a gradual erosion of belief in objective truth, but in a world without truth how are we to understand lies? This second event in the series debated the nature of lies and their importance. Are lies necessarily morally wrong, and what is the relationship between lies, power and individual identity? 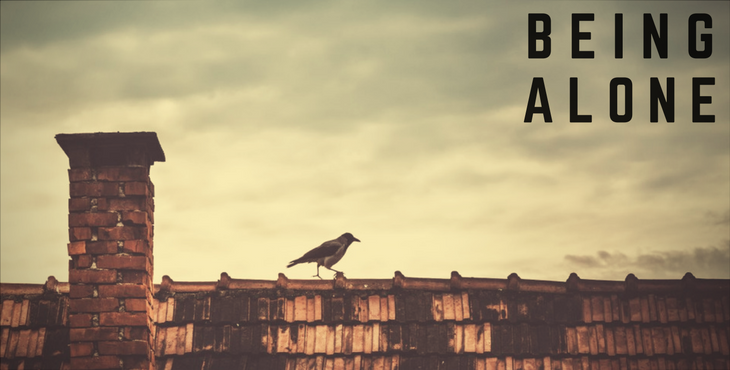 The Minds of Whales