Professor Kader Asmal, one of the School’s most distinguished alumni, has died in Cape Town at the age of 76. A long-standing and courageous opponent of the apartheid government in South Africa, he was elected to Parliament in 1994 and became a member of President Mandela’s post-apartheid government as Minister of Water Affairs and Forestry. He was subsequently appointed Minister of Education (1999-2004) by President Mbeki. LSE’s Professor Emeritus Simon Roberts was a long-time friend of Professor Asmal and wrote this tribute.

Born in Stanger, Kwa-Zulu Natal, in 1934 he qualified first as a school teacher before moving to London to read law at LSE (LL.B., 1962; LL.M., 1964). Already an active opponent of the apartheid regime from his mid teens, he became one of the founders of the Anti-Apartheid Movement shortly after his arrival in London. After graduation, he spent the next twenty-seven years of exile at Trinity College, Dublin.

While teaching human rights, international and labour law there, he was engaged in a formidable range of outside initiatives and responsibilities. These included vice-presidency of the International Defence and Aid Fund for Southern Africa, presidency of the Irish Council for Civil Liberties and active support of the feminist movement.

Kader Asmal was a member of the African National Congress’ constitutional committee from its foundation in 1986, was working on the shape of a new constitution before his return to South Africa in 1990 and became member of the ANC team that negotiated the transition from apartheid.

On his return to South Africa, he initially became Professor of Human Rights Law at the University of the Western Cape; but as a member of the ANC national executive committee and both personally and politically close to Nelson Mandela his future lay as a central member of the post-apartheid government.

With a quick, powerful mind and formidable skills in organization, Asmal was an immediate success in his first ministerial post at Water Affairs and Forestry, managing to bring clean drinking water to remote rural black communities. Like President Mandela himself, he worked successfully with old school Afrikaner civil servants, galvanizing them in commitment to the projects of the new government.

Subsequently, as Minister of Education he drove through far reaching reforms to the curriculum at school level and with a subtle mix of threats and persuasion brought about a successful program of affirmative action in respect of both staff and students, transforming the university scene.

Kader Asmal left government in 2004 and a growing concern with directions taken by the ANC led him to leave Parliament in 2008. A man of absolute integrity, he had become deeply worried by what he identified as growing signs of corruption in politics and government.

In the last week of his life, he denounced the Protection of Information bill – designed to prohibit public comment on any government document civil servants chose to ‘classify’ – as an ‘appalling measure… deeply flawed’.

A brilliant speaker on public platforms and in private conversation, Kader Asmal was a wicked mimic and wonderful raconteur. Friendly and sociable, I remember him as deeply at home in the smoky atmosphere of London pubs in the early 1960’s when he first arrived here.

When we last met in March, he asked enthusiastically: ‘Have we time for a quick drink at the Pig and Whistle?’ (a public house frequented by students not far from his home).

Kader Asmal leaves his wife, Louise, and two sons. Louise worked with him closely and provided essential, unobtrusive, steadying support from the moment they got together in the 1960s.

University of the Western Cape tribute

Obituary in the Guardian Newspaper 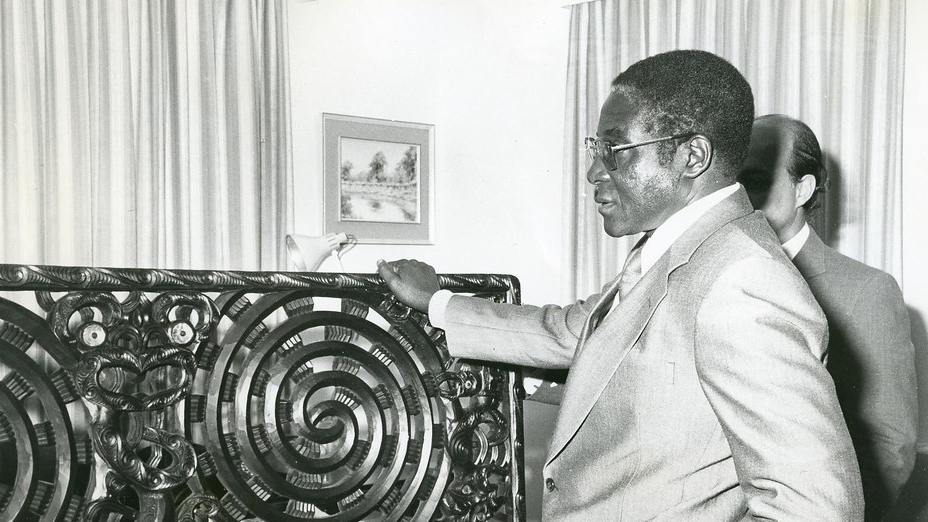 Nelson Mandela – a life in pictures

Bad Behavior has blocked 3048 access attempts in the last 7 days.