LSE’s Simon Datzberger questions whether global awareness campaigns (like Kony 2012 and other initiatives) really give a voice to those most affected by the issues being brought to the notice of the world.

“When the farthest corner of the globe has been conquered technologically and can be exploited economically; when any incident you like, in any place you like, at any time you like, becomes accessible as fast as you like; when you can simultaneously “experience” an assassination attempt against a king in France and a symphony concert in Tokyo; when time is nothing but speed, instantaneity, and simultaneity, and time as history has vanished from all Dasein [Being] of all peoples; when a boxer counts as the great man of a people; when the tallies of millions at mass meetings are a triumph; then, yes then, there still looms like a specter over all this uproar the question: what for?—where to?—and what then? ” (Heidegger)

The majority of large INGOs (International Non-Governmental Organisations) regularly update their online communities on developmental work and pressing needs on Facebook, Twitter or YouTube. Most prominently, Invisible Children urged millions of people to take part in a global awareness campaign in order to chase one of the most notorious criminals worldwide: Joseph Kony. Reactions to the film have differed enormously. The UK-based INGO, PeaceDirect criticised the campaign as out of context and without any local ownership. For Justice in Conflict author, Mark Kersten, the film does not offer an accurate portrayal of the actual conflict in Uganda as the problem is far more complicated than simply stopping Joseph Kony (for more details see also CTV News interview). On 12 March, the Guardian published a graph by Charlie Morton called ‘Phony 2012’, revealing that in 2011 about US $ 1.7 million was spent on Invisible Children staff and only 1 % of all funds raised will in fact directly reach the Ugandan people. Yet, according to Luis Moreno Ocampo (the International Criminal Court Chief Prosecutor), the media crusade had ‘mobilised the world’ and Hollywood actor Angelina Jolie has called for ‘Ugandan warlord’s arrest’. The question is: Can a viral video change the world?

Hence, the focus of this blog post is not about the ethics, politics or strategies of the Kony2012 campaign as such which has already been discussed by so many others. Rather, it will deal with whether more attention should be paid to the exclusionary nature of awareness campaigns in cyberspace. Put simply, can we truly “mobilise the world” for a particular cause – virtually – through social media networks such as Facebook, Twitter, or YouTube? In a Habermasian lens – does such a thing as a “global” public sphere even exist? Notably, Habermas’ accounts of the public sphere are a reflection of societies in western liberal mass-welfare democracies. Bluntly transferring his notions to a global level will certainly result in some conceptual flaws. In a quick experiment to explore the usefulness of the term at global level, one can more or less argue that a global public sphere emerges out of dialogue, discourse and exchange – the same is true of cyberspace. Global public discourse then acquires a transformative or emanicpatory nature parallel to, and in concert with, global state structures. Access to such a global and virtual public sphere would, in principle, be open to all citizens in that populace (in re-interpretation of Habermas account):

“(…) act as a public when they deal with matters of general interest without being subject to coercion; thus with the guarantee that they may assemble and unite freely, and express and publicise their opinions freely. When the public is large, this kind of communication requires certain means of dissemination and influence; today, newspapers and periodicals, radio and television are the media of the public sphere. (1989, 231)”

More than 20 years later, his definition has gained a completely new dimension through advanced media technologies and social media platforms. The Internet has become a medium which is assumed to be non-exclusionary, egalitarian and democratic.

But is this really the case for campaigns such as Kony 2012? Beyond the excitement of pursuing international criminal justice through mass-civilian advocacy, one crucial question stands out at the fringes of this endeavour: How are these virtual campaigns absorbed domestically in countries such as the Democratic Republic of  Congo, Central African Republic, Southern Sudan or Uganda (all areas in which Kony has operated or operates)? How can their voices be heard – virtually?

Many studies and academic literature have focused on the issue of “aid absorption capacity” in LDCs (Least Developed Countries). Strikingly, not much attention is paid to how the influence of communication and information technologies is in fact absorbed and internalised in countries ranked at the bottom of the Human Development Index (HDI). In other words, how does the Kony 2012 movement and the numerous online initiatives and campaigns run by numerous INGOs (International Non-Governmental Organisations) affect domestic public discourse in the LDCs in question? Who among the broader population in these countries has access to social media platforms such as Facebook and can make use of advanced media and communication technology and thus launch his or her own campaign?

In a short assessment, one major indicator is certainly the illiteracy rate within LDCs. Citing a UNESCO fact sheet from 2011, “In 2009, the global adult literacy rate was 83.7%, compared to 89.3% for youth. The region of South and West Asia is home to more than half of the world’s illiterate population (51.8%). In total, 21.4% of all illiterate adults live in sub-Saharan Africa.” Notably, adult literacy rates were below 50% in the following sub-Saharan countries: Benin, Burkina Faso, Chad, Ethiopia, Gambia, Guinea, Mali, Niger, Senegal and Sierra Leone. According to the HDI 2011, in countries in which the LRA (Lords Resistance Army) operates or operated, the literacy rate of both sexes above 15 years of age is:

One could argue now that the Kony 2012 campaign is based on a film and the issue of illiteracy is only secondary. Still, taking Central African Republic as an example, 44.8 % of the population are not able to understand written information, google the video online or comment on it. In this regard, media absorption capacity in LDCs is also limited because of:

Language barriers: Especially in rural areas where not everyone is fluent or fully understands English (or in the case of other campaigns/countries, French or other western languages).

Restricted access to computers and costs: Access to a computer or other advanced media communication tools are still a privilege in all LDCs. For example, in Freetown, Sierra Leone, the standard hourly rate to use the internet is about 5,000 Leones,  equivalent to USD 1.35. This is 15 cents more than the average person earns per day.

Thus, if a global civilian discourse and consequently public sphere ought to exist  – it is very exclusionary in its nature. As well-intended as many of these campaigns are, they take place in a “virtually” isolated global public debate from the very local civilian sphere.  The “what for” is only one out of so many other important aspects. More attention needs to be paid to the “where to” as marginalised civilian spheres should not be excluded from the global discourse and should also have a “viral” voice. However, what is even more essential is the “what then”…?

Habermas, Jürgen (1996): Between Facts and Norms, Contributions to a Discourse Theory of Law and Democracy, translated by William Rehg, MIT Press, Cambridge, Massachusetts 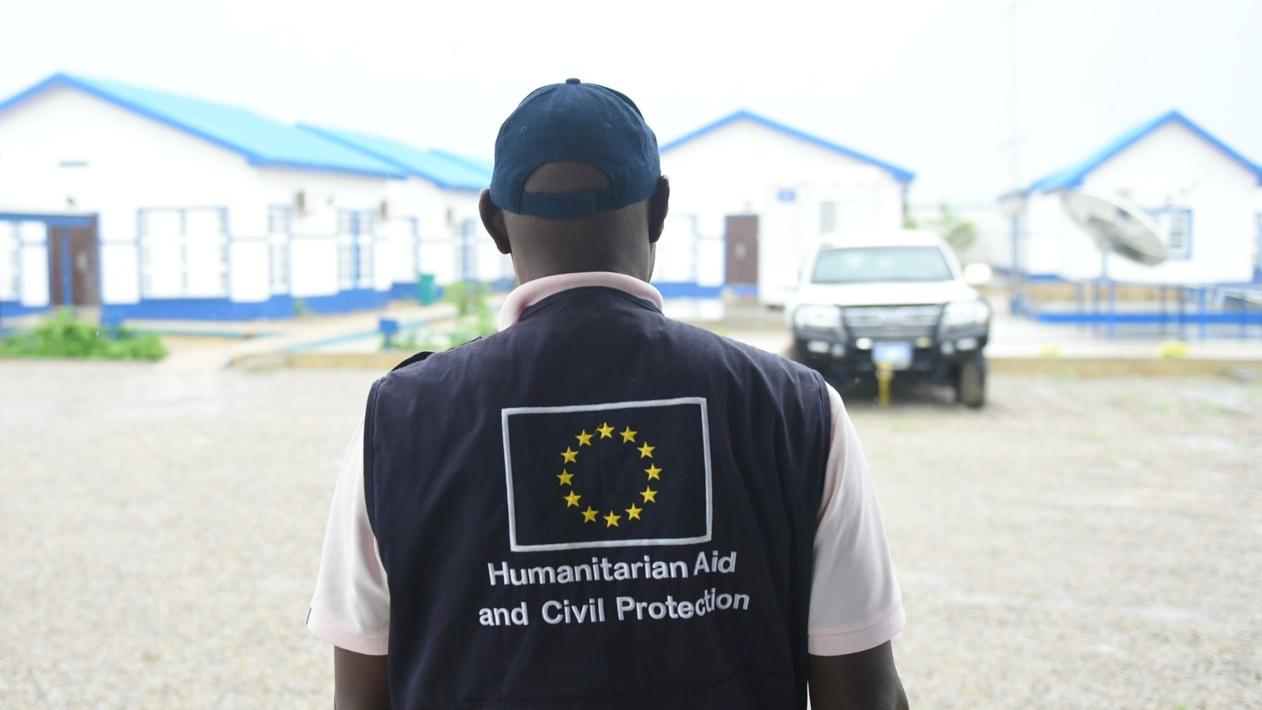 Bad Behavior has blocked 4056 access attempts in the last 7 days.