Nation-building and Conflict in Modern Africa

Nation-building and Conflict in Modern Africa

LSE’s Elliott Green and his co-author Sanghamitra Bandyopadhyay make some surprising findings as they explore the links between nation-building policies and conflict in various African countries.

Africa is one of the most conflict-prone areas of the world.  Numerous scholars have suggested various causes behind the continent’s various civil wars, genocides, riots and other types of civil conflict, including widespread poverty, ethnic diversity, the presence of natural resources and authoritarian governments.  Some authors like Paul Collier have, however, suggested that African states have not done enough to promote a coherent sense of national identity, and that governments should therefore concentrate their efforts on policies that promote a common national bond among their citizens in order to prevent future conflicts.

In response my co-author Sanghamitra Bandyopadhyay and I examined the ways in which post-colonial African governments have attempted to promote a national identity as well as whether such efforts were able to prevent the onset of civil wars.  Our research had two striking findings.  First, we found that, far from abstaining from nation-building, African governments have long promoted policies designed to promote a common sense of national identity.  Some of these policies were symbolic in nature, such as changing the name of the country and/or capital city from a European/colonial name to a more African name, as happened in the Gold Coast (changed to Ghana upon independence), Rhodesia (Zimbabwe), Lourenco Marques (Maputo, the capital of Mozambique) and Fort-Lamy (N’Djamena, Chad), among others.  Other policies had more of an immediate affect on citizens, such as military conscription in countries like Angola, Eritrea and Sudan, or some form of national service for university students in Hailie Selassies’s Ethiopia, Guinea, Nigeria and Zambia.  Numerous countries attempted to downplay ethnic differences by abstaining from collecting data on ethnicity on censuses or even banning the use of the world “tribe” in government documents as happened in Ghana in 1972.  Many governments created one-party states in order to eliminate the politicisation of ethnicity, which in many Francophone countries like Guinea, Mali, Niger and Upper Volta (Burkina Faso) happened upon independence or a bit later in cases like Ghana and Zambia.  Perhaps most notably, several governments tried to create a national language and/or religion that would create a homogeneous citizenry, such as Islam in Comoros and Mauritania, the Swahili language in Tanzania, or the Amharic language and Orthodox Christianity in Ethiopia.

We then examined whether there was any statistical evidence that these policies were negatively correlated with the onset of civil war, which led to our second finding, namely that there was no evidence of any such association for any of the various types of nation-building policies that we examined.  In fact, we found that the nationalisation of land – which was a policy designed to remove the control of tribal chiefs over land in such countries as the DRC, Eritrea, Nigeria, Sudan, Tanzania – was robustly correlated with the onset of civil war.  Using a statistical technique called survival analysis, we also found that the proximity of nation-building policies increases the risk of the onset of civil wars across Africa, even when controlling for such factors as GDP and ethnic and religious diversity.

If one stops to think about it, our findings are not all that surprising in that nation-building can be a very divisive process.  Attempting to create homogeneous nation-states was often a bloody process in Europe as people revolted against state efforts to impose an identity on them that they did not want, and one can find striking parallels in cases like the DRC, Sudan and Ethiopia where minorities resisted the state through violence.  While this finding might be disappointing to those who attempt to encourage nation-building policies as a means to prevent civil conflict, it does at least provide evidence that nation-building can often bring more harm than good and that African governments should be cautious in their attempts to create a common national bond among their citizens. 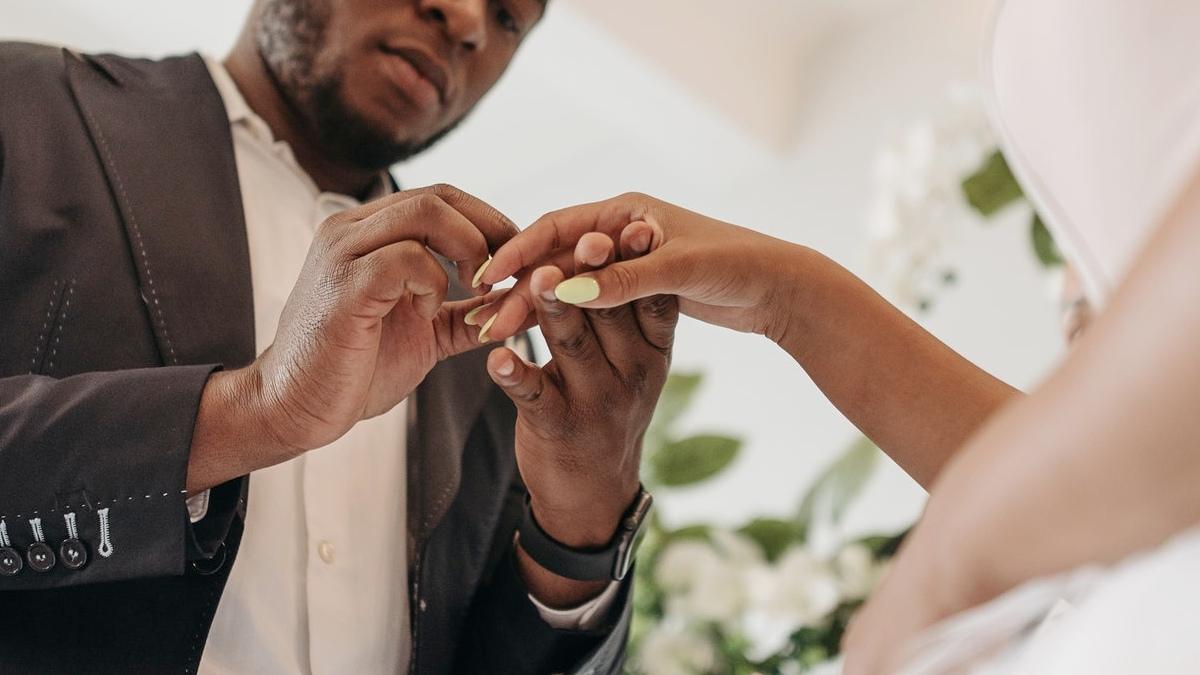