Researchers who work in contexts of armed conflict are compelled to implement a range of strategies to help them navigate between various zones controlled by, or under the influence of, competing armed groups. These strategies allow researchers not be perceived as a ‘spies’ or simply ‘strangers’ by actors in the midst of these zones. But which strategies are most effective?

Collecting data in complex security zones requires rigorous preparation and a tailored approach to navigation. Not only must one meet with political, military and police authorities, but one is also called upon to interact with armed groups and local populations. If actors in the field come to regard the researcher as a spy, or to see them as a threat due to one of his meetings or interviews, then there is reason to fear that the entire research project will be called into question. It can eventually also put the researcher’s life in danger. How then do we carry out this sort of research in a way that avoids these risks?

First of all, detailed preparation prior to departing for the field is crucial. In so-called ‘red zones’, for example, the researcher faces enormous risks. What concrete steps does one take to prepare for these? What measures can be implemented so that researchers may enter such terrain under optimal conditions? In this blog we will present some important measures to take into account when accessing such terrain.

To begin with, it’s important to underscore general principles and guidelines, which don’t necessarily relate to the risks of intimidation, arrest or murder. They can pertain, for example, to the critical issue of transportation. The risk of traffic accidents is considerable, and help can be very hard to find. Procedures and assistance must be arranged in advance in case it is needed.

Once in the field, how one presents oneself is the next challenge. In areas controlled by state services, an honest and transparent presentation allows one to avoid potential problems with security services, as well as with military and civilian intelligence personnel. That said, in some cases, too much transparency about where we’re going or whom we expect to meet and interact with can also cause problems. It’s therefore highly advisable to be only partially open with one’s plans – that is, to communicate only the necessary minimum amount of information to these services. To avoid suspicion when navigating between security zones in areas where the army has stationed forward bases, one must make sure to obtain official stamps demonstrating that the military hierarchy is familiar with one’s research project.

Next, the ‘politics of stamps’ suggests that the researcher ought to get his or her mission order stamped with various seals at the level of the security services (especially military intelligence), the level of state structures (the provincial ministry of the interior and security, post chief or territorial administrator), and at the level of local customary leadership. It’s also necessary to consider navigation in and between areas controlled by armed groups. One important strategy is to have the phone numbers of various armed group leaders on hand and call ahead (or send a text message) when moving through their areas of control. Certain local elites can also be of immense importance for facilitating a researcher’s entry into a sensitive area when one doesn’t have the contact information for armed group leaders.

One can also send a courtesy message to the commander, detailing one’s role and academic affiliation, as well as the subject of one’s research – and then request a meeting. Some armed groups know that students from their communities come to the field to collect data for their Kitabu ya Masomo ya Université (university dissertations). So a researcher affiliated with a university or other institute of education can justify his or her presence in the field on academic grounds. The most complex situations arise if a researcher is affiliated with one of the NGOs operating within an armed group’s sphere of control. When the researcher is perceived as associated with the organisation’s activities, this can severely impact the way local actors view the researcher (depending on whether a given NGO’s work is seen as legitimate or illegitimate).

Secondly, after handling logistical issues, such as initiating contact and making introductions, one stressful and particularly delicate moment that can arise is when a researcher has to pass from one security zone to another. In this sort of ‘no man’s land’ there’s often an elevated risk of running into unexpected checkpoints or encountering local actors with ambiguous allegiances. Beyond the necessity of acquainting oneself with these risks before entering these fields, it’s also advisable to remain well anchored within a local network so as to get the most up-to-date information.

For some people working in such contexts, maintaining neutrality and diversifying one’s intermediaries, or else working with a well-established and respected local organisation, can help to facilitate access. In any case, we should seriously consider all precautions that guarantee our neutrality and allow us to obtain precise information on security dynamics. Researchers should think carefully about the way their choice of intermediaries affects their own security. They should also avoid staying in these environments for a long time, so as not to find themselves stranded amid clashes. It’s also important to remember that everything can change from one day to the next. An area controlled by one group can pass into the control of another group or actor in very little time, and one might not even see it coming. It’s therefore important to constantly check one’s information and keep it up to date.

Donors and project managers should take the complexities and risks of fieldwork into account rather than letting these difficulties rest solely on the shoulders of individual researchers. If the world needs to know what’s going on in these areas, the safety (physical, mental, road, financial and otherwise) of the researchers who educate the world about these conflict zones should be a top priority. Security, back-up and care arrangements should be made for all researchers working in ‘red zones’, regardless of whether they hail from the global North or global South.

This post was translated by Sara Weschler and first appeared on the Governance in Conflict blog hosted by Ghent University, with funding from the LSE Centre for Public Authority and International Development.

How the global North marginalises local researchers in the global South January 4th, 2021 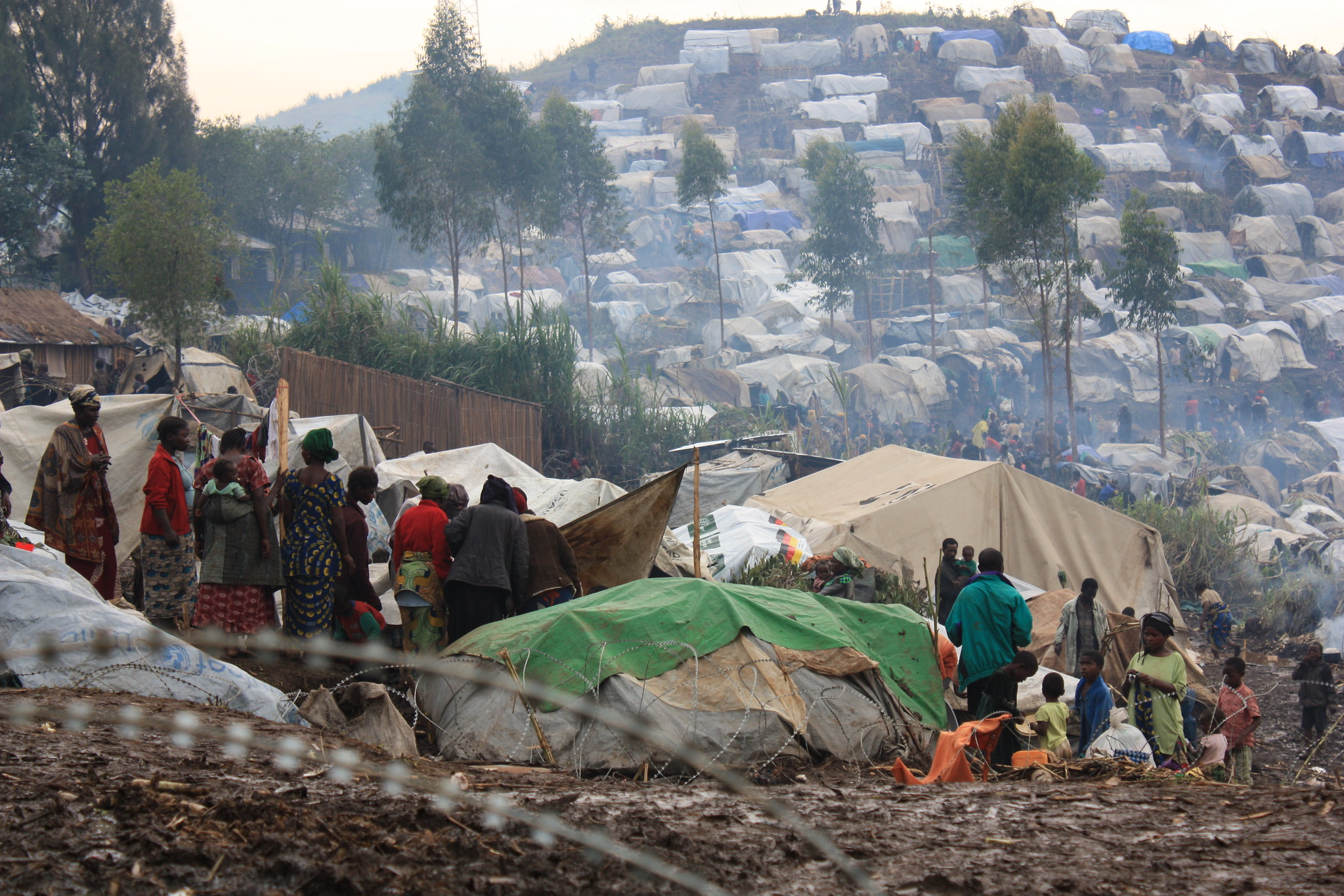 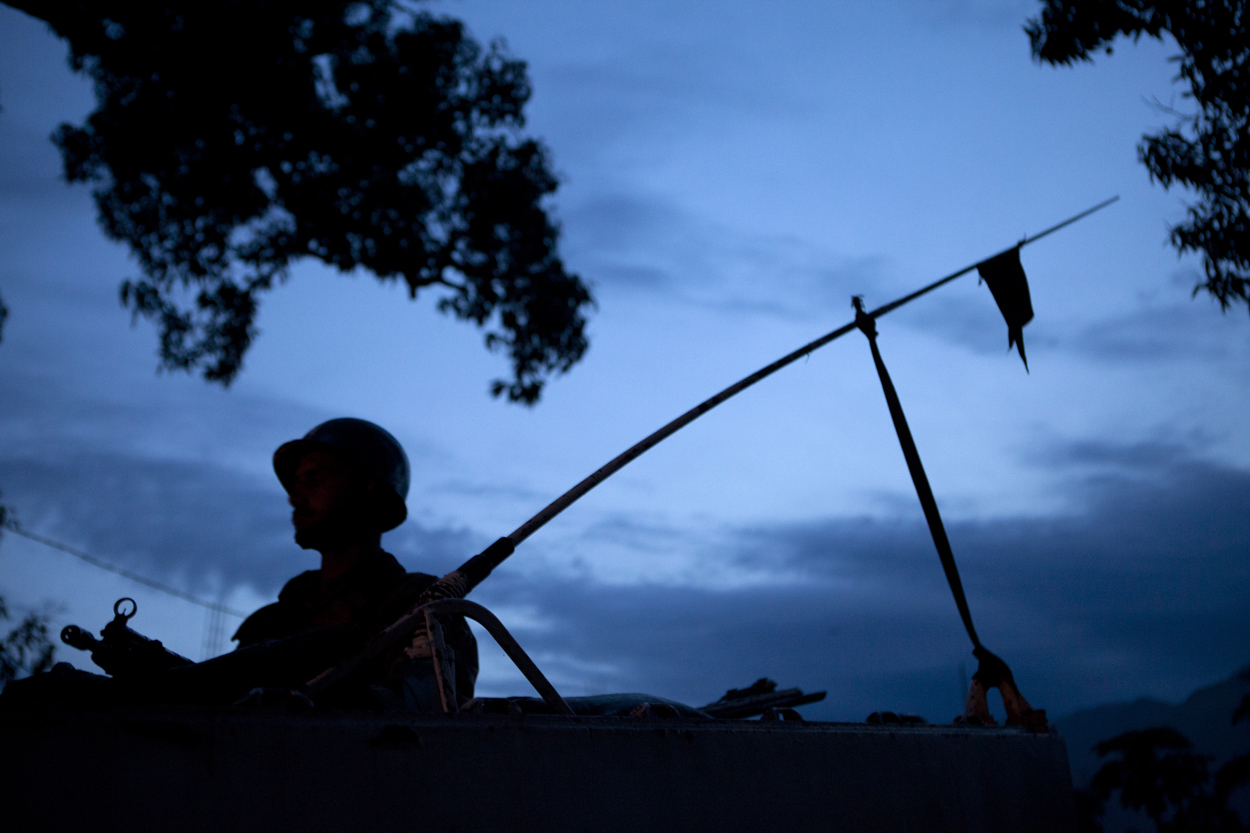 Bad Behavior has blocked 3956 access attempts in the last 7 days.