Challenging the findings of an academic study is a common practice in the university setting. In most cases, the criticism is confined to academic debates, occasionally conducted through media channels. In some cases however, challenges to academic analyses can take on another form altogether, one that can translate into pressures on a researcher’s private life, and even direct intimidation. When criticism begins to undermine a researcher’s dignity or life, then what we are looking at is the violation of human rights and the restriction of free and critical thought.

In January 2005, I defended my dissertation at the University of Antwerp in Belgium. My topic focused on local authorities and popular protest in South Kivu and the Uvira territory between 1961 and 2004. I analysed the causes of identity conflicts between so-called ‘indigenous ethnic groups’ (the Bafuliiru and the Bavira) and ‘non-indigenous ethnic groups’ (the Barundi and the Banyamulenge). These groups clashed (and continue to clash) in the Uvira territory around issues of land, territory, citizenship, and the control of political power. My research had shown that classifying ethnic groups on the basis of their arrival dates in the area, exacerbates social exclusion. Moreover, such classifications render identity conflicts and the exercise of customary power very sensitive issues in the Uvira region.

After defending my dissertation, I felt that I had made a solid academic effort to contribute to the still sparse literature on the territorial dimensions of conflict production, and the strategies of conflict actors. I was pleased to have completed the exercise and published my book in the L’Afrique des Grands Lacs series. I was well aware that my analysis might touch upon some sensitive issues, but I thought I had carried out a serious, rigorous, and academically sound project, and that under the seal of academic research, my analyses were acceptable. I was happy to return home and to put the skills I had acquired to work in the service of the Congolese academic community, and future graduates. I could never have imagined what would happen next.

Beginning in April 2005, I started to face serious attacks. A non-academic collaborator of the publication Great Lakes Confidential, living in Canada (and a member of my own ethnic community) was the first to attack me. He circulated a message on social media questioning my findings. But beyond simply challenging my research, he called on armed groups to kill me. These attacks lasted nearly a whole year. I had never imagined that a member of my own ethnic community could mobilise the diaspora, our community, and armed groups to put my life in danger. On top of this already heavy situation, my colleagues (aware of what was happening to me) were frightened. They avoided me and wondered what sort of thesis I had defended that would so tarnish the image of our institution. I was silenced and isolated by social pressures, without ever being formally condemned by the university or any ethics committee. It took a lot of courage to resist such attacks and isolation.

Oddly enough, in 2006, the situation changed in my favour. The electoral campaign team for the former president Joseph Kabila once again seeded the idea, in Congolese popular opinion, of creating the Minembwe territory. The Babembe, Bafuliiru, Bavira, Bashi, and Barega ethnic groups reacted to this much as they had during the Congolese War, when the idea had been championed by a rebel group. Calling it a provocation, they organised a protest march in Bukavu. From that moment onward, intellectuals suddenly began reading and taking an interest in my writings in order to understand the motives behind this challenge to the existence of the Minembwe territory. On the one hand, I took this as a sort of recognition of my research, however novel and belated. On the other, I was struck by the way my work was being instrumentalised. Mobilised, this time, as an ‘objective and academic’ source that, in the eyes of intellectuals, justified their political positions.

The instrumentalisation of my well-known book did not stop there. In 2008, when the government organised its conference on peace, security, and development of the Kivu provinces in Goma, my work surfaced anew. The Banyamulenge and Barundi delegates present at the conference used my research to assert their ethnic groups’ presence in the DRC prior to Belgian colonisation, a key element in their argument for the recognition of their right to Congolese citizenship. The leaders of both groups had even made photocopies of my doctoral dissertation as proof to justify their respective political demands. I was once again struck by the way my academic work had been interpreted and instrumentalised in a political debate.

My experience shows how as an academic, one must brace oneself for the dissemination phase of one’s work, and for a possible political appropriation. We often live in an academic bubble and think about publication only through our own frames of reference, ones that pertain to the academic world. Yet we underestimate the impact our work can have outside this world, and the ways that actors with completely non-academic rationales can deploy or even exploit our research. For these reasons, it is crucial to reflect on these dimensions from the outset. That is why it seems to me that, before publishing an academic work, researchers must reflect on the sensitivity of their subjects and the ways that adversaries or other actors might manipulate their findings. It is necessary to think about these things so as to reduce the personal and community impact of one’s work, to acquaint oneself with experienced researchers, to weigh the words one uses, to ask oneself about one’s opponents, and to have one’s work read before publication. I took all these attacks on alone as a researcher. What is the role of our peers in this case? Does the academic community exist in such a situation? What is its responsibility? These questions open new avenues for reflection.

In the end, each researcher is responsible for his or her own findings and must keep in mind that the issues are different for researchers working on their home turf, and that the pressures are all the more difficult to bear alone. 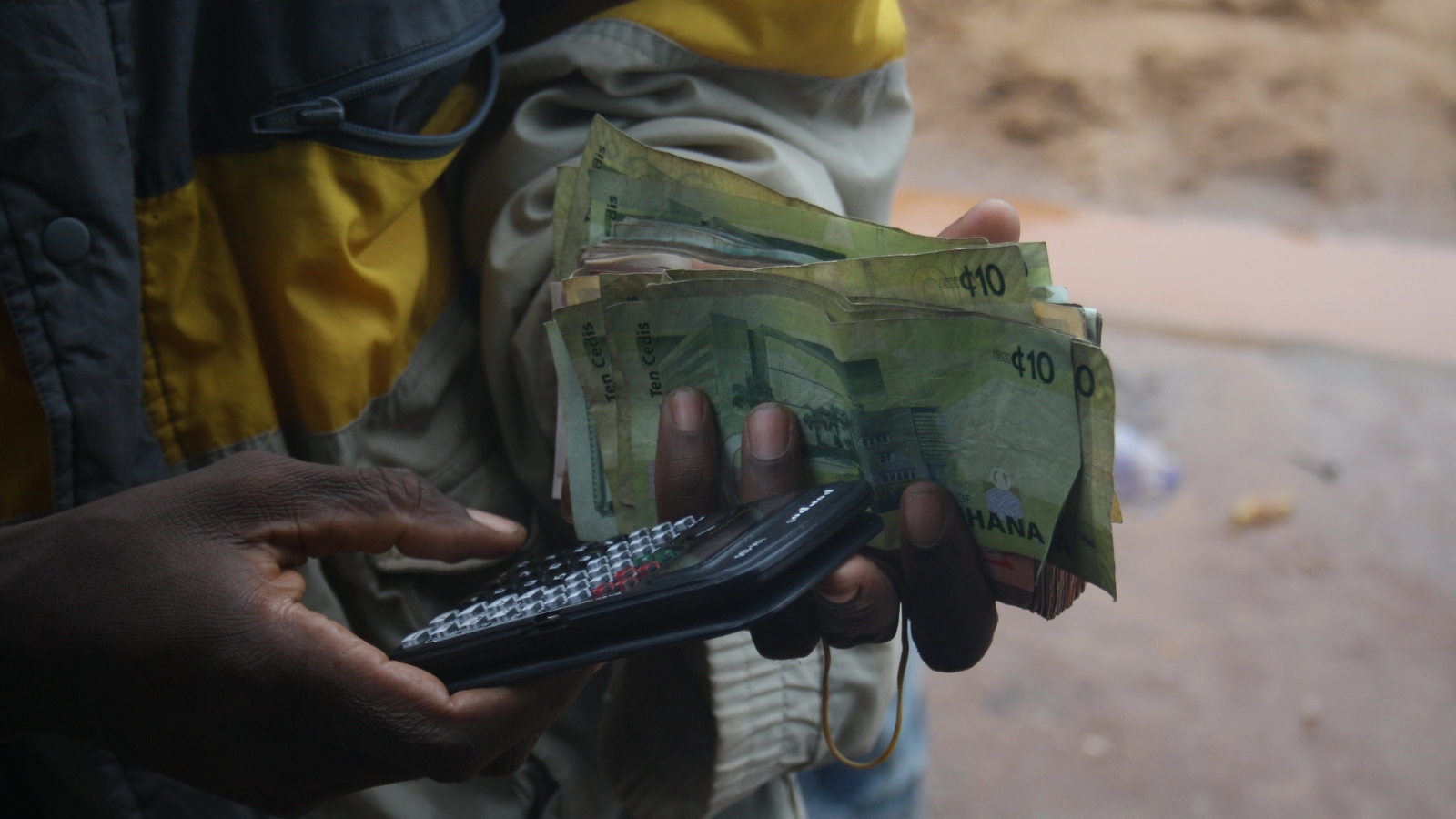 Bad Behavior has blocked 5383 access attempts in the last 7 days.