It is generally considered taboo in ethics debates for researchers to pay participants to receive information. However, when working with impoverished communities who rarely see the results of the information they contribute, some research participants feel the only benefit they stand to gain is financial reward. Jérémie Mapatano outlines how researchers grapple with this deep-seated ethical challenge in the face of incurring distrust, or even aggression.

How do we deal with the financial expectations of the people who participate in our research? In the development phase, project designers operate from an assumption that, during the research itself, it will go without saying that the research assistant will be able to motivate people to participate in the study. Thus, project designers underestimate the difficulties that research assistants may face with regard to this issue while navigating the field. One of the main problems is that research assistants must often confront the financial expectations of project participants. How does one deal with this?

In my own experience as a researcher in the Eastern DRC, there have been numerous occasions where I have had to deal with explicit demands for money (or for some sort of tip) from my respondents. Once, an informant refused to do any sort of interview with me until he had clarified that he would be expecting ‘pombe yangu’ (‘my drink’ or ‘my beer’). This reference to ‘beer’ signified a demand for financial compensation. In another case, the secretary of the local administrator who had processed my mission order would follow me around whenever he saw me in the field, telling me ‘Bwana chercheur, bières zangu ziko wapi ? Benzenu banatupatiyaka caisse, siku ingine ha!’ (‘Mr. Researcher, where are my beers? Other researchers give us a whole case of beer; one of these days when you need my help again, you better watch out!’)

To avoid seeing the signing refused of a future mission order, I finally gave him a sum of money equivalent to the cost of a few beers. In another area, we were less lucky and the local chief administrator held our mission orders for ransom. He locked them away in his desk and made it very clear that unless we offered him four cases of beer, we would not be allowed to have them, and would therefore be unable to begin our research. Even after we had shown our ‘gratitude’ (which is to say, bought him those beers), our research experience remained difficult throughout the course of the project, since we had already garnered a bad reputation among local authorities as researchers who didn’t easily hand over money.

Moreover, negotiating field access with local authorities is not the only context in which the question of money arises. Often, research participants also demand money from researchers. Once, a woman locked herself in her house because she didn’t want to respond to the research assistants in a study I was part of. She mocked us, saying ‘What have you brought me, that you think you can insist on asking me questions? Haven’t you already gotten your money? Did you bring anything for me?’

In another village, we got locked inside the place where we had been conducting discussions with research participants. The reason was that we had not reimbursed them for their transport costs. The subsequent negotiations took a great deal of time. One colleague of mine in another study was even turned away after being reprimanded by his interviewee, who told him ‘Sir, stop coming here to get rich off the backs of others. When your research is done, you’ll get your diploma, and be given honours, and earn recognition and a good reputation, while me, I’ll always be stuck back here, unhappy in my village’. The man then asked my colleague to leave and only return when he had collected some money to give him. Another colleague was obliged to pay for medication for a respondent’s sick child before an interview.

As researchers, we are routinely required to pay interviewees; this is often a precondition for access to informants. If we don’t give anything, we risk incurring distrust or even aggression. Therefore, in those moments we try to be pragmatic, giving out small sums of money in order to ensure that a good dynamic develops and a positive research atmosphere can prevail in the field. This helps a lot; to the point where even after our research concludes, interviewees may stay in touch and continue to provide some field data from afar. At the same time, this practice, widely shared among local researchers, often remains a trade secret in our line of work. After all, access to information in the field is by no means a researcher’s prerogative. Yet in broader debates about field ethics, paying to get information is often considered taboo or seen as contributing to the commodification of field data. Because of this, the subject of ‘fieldwork facilitation’ is almost never discussed with project funders or research sponsors. We must grapple with the financial and security risks this entails on our own.

This taboo often puts researchers in a difficult position and presents them with an ethical dilemma. We are not supposed to provide financial incentives for participation in our research; yet at the same time, we deal with impoverished informants who feel that the only benefit they stand to get from our research is a financial reward. At the same time, we need to collect data for sponsors who do not consider this demand from our informants to be legitimate.

Rather than leaving the researcher to reflect on this dilemma in solitude, it is essential that every research project include an explicit, collective reflection on this issue. In this way, the field researcher can discuss the topic with his colleagues, as well as with project coordinators. We could, for example, ask ourselves to what extent pragmatism of the sort described above may be permissible, or even perhaps desirable. We could then anticipate facilitation costs as part of a project’s design, to the benefit of the people who provide us with information in the field. For life amid poverty and conflict is after all very difficult; and the expectations of these communities are therefore understandable, particularly since these populations so rarely see our research result in any sort of concrete impact on their lives. 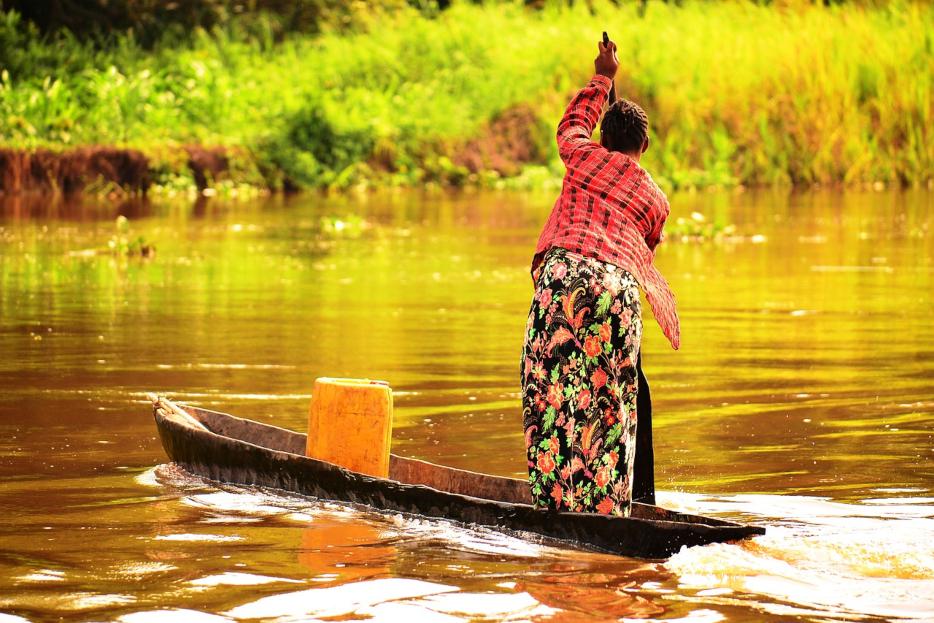 Bad Behavior has blocked 4044 access attempts in the last 7 days.