LSE’s Nabila Ramdani writes in the Guardian that political turmoil in Cairo has given rise to ‘an epidemic of sexual violence’ – over 100 women have been attacked this month.

Randa, a 22-year-old from Cairo, has been dressing as a teenage boy throughout most of her country’s so-far disastrous two-year “transition” to democracy. The medical student thinks it is the only way to avoid sexual assault on the streets during a period of unprecedented abuse.

Randa (afraid of giving her full name) goes for the vaguely preppie American look of tracksuit bottoms, polo shirt, baseball cap and trainers when she joins a demonstration. It means she can blend in with vast numbers of men and run away if anyone sees through her disguise. They seldom do: the anonymity of the crowd combined with the chaos and confusion of disorganised rallies serves her well, and besides, most of the main protests take place after dusk. Glasses and a slight build make her look particularly unthreatening.

As a young woman who is politically minded, I am an obvious target for the cowards, but not as a weak-looking boy,” Randa said this weekend, just after statistics in a new Human Rights Watch (HRW) report pointed to an “epidemic of sexual violence”. Attacks including particularly sadistic rapes have become commonplace in a city that during the Arab spring was seen as the focal point of enlightenment and progress. Well over 100 women have been seriously attacked since the end of June, usually in a manner that is as arbitrary as it is cruel. One woman required surgery after a “sharp object” was forced into her.

“The only thing that the attackers are interested in is that the target is a woman,” said Randa. “It does not matter if she is young or old, or what her background might be – if you are female you are viewed as someone who is worthy of punishment – these violations transcend politics. They represent innate prejudice and hatred. The real problem is that they are getting worse, and more frequent.”

It would be naive to overlook the drastic increase in crime since Hosni Mubarak, the dictator, was forced out of power in February 2011. Some 51 people were murdered in Cairo on Monday morning alone, during demonstrations against the removal by military force of Mohammed Morsi, Egypt‘s first democratically elected president. Yet there is something particularly disturbing about the rise in taharoch el jinssi – Arabic for sexual harassment – especially as it involves men of all ages and backgrounds. The incidents laid out by HRW are only the very worst ones. Name-calling and random groping are now the norm, to the extent that they are unlikely to be reported. The really harrowing data is offered by the United Nations Entity for Gender Equality and the Empowerment of Women, who say that 99.3% of Egyptian women have suffered some form of sexual harassment.

Women are advised to travel in groups, to carry personal alarms, to make sure that friends and family know where they are at all times and – as in the case of Randa – even to disguise themselves.

Lara Logan, the South African CBS television reporter, brought the issue to worldwide public attention. She was subjected to an assault on 11 February 2011 – the very day that Mubarak was deposed. It lasted around 25 minutes and involved up to 300 men who had been celebrating victory in Tahrir Square itself. After her attack, Logan returned to the US and spent four days in hospital. None of her tormentors was ever brought to justice. The majority of the crimes outlined in the HRW report also remain unpunished.

The reality is that many Egyptian men blame women for bringing attacks upon themselves with their conduct in public. Ahmad Mahmoud Abdullah, a radical Islamic preacher, suggested women protesting in Tahrir Square “have no shame and want to be raped”. In February 2012, members of the Shura Council, Egypt’s upper house of parliament, also blamed women for the assaults being carried out on them in Tahrir Square. One member, Adel Afifi, said: “Women contribute 100% to their rape because they put themselves in that position [to be raped].”

Such comments reflect an arch-conservative belief that women should stay at home with their families rather than engage in the political process – a view that was given official sanction following the election of Morsi, the Muslim Brotherhood candidate, as head of state.

Some have tried to legitimise male “guardianship” by equating gender equality with anti-religious liberalism. Mubarak was a friend to the imperialist US and it was Suzanne Mubarak, the detested and now deposed first lady, who pushed for pro-women legislation, including a wife’s right to sue for divorce and a quota system favouring female election candidates. As the Muslim Brotherhood moved to reverse such measures, these policies became firmly associated with the rejected dictatorship.

Whichever government ends up administering the fledgling post-revolutionary state of Egypt over the next few months, it is unlikely that controlling the abuse of women will be a priority.

Instead vigilante groups such as Tahrir Bodyguard and Operation Anti-Sexual Harassment (OpAntiSH) offer to discourage attackers, usually through strength of numbers but if necessary by using sticks and belts. It is a rough and potentially inflammatory form of deterrence, but in a country where almost everybody is becoming a victim of some kind, it is pretty much all women can hope for. 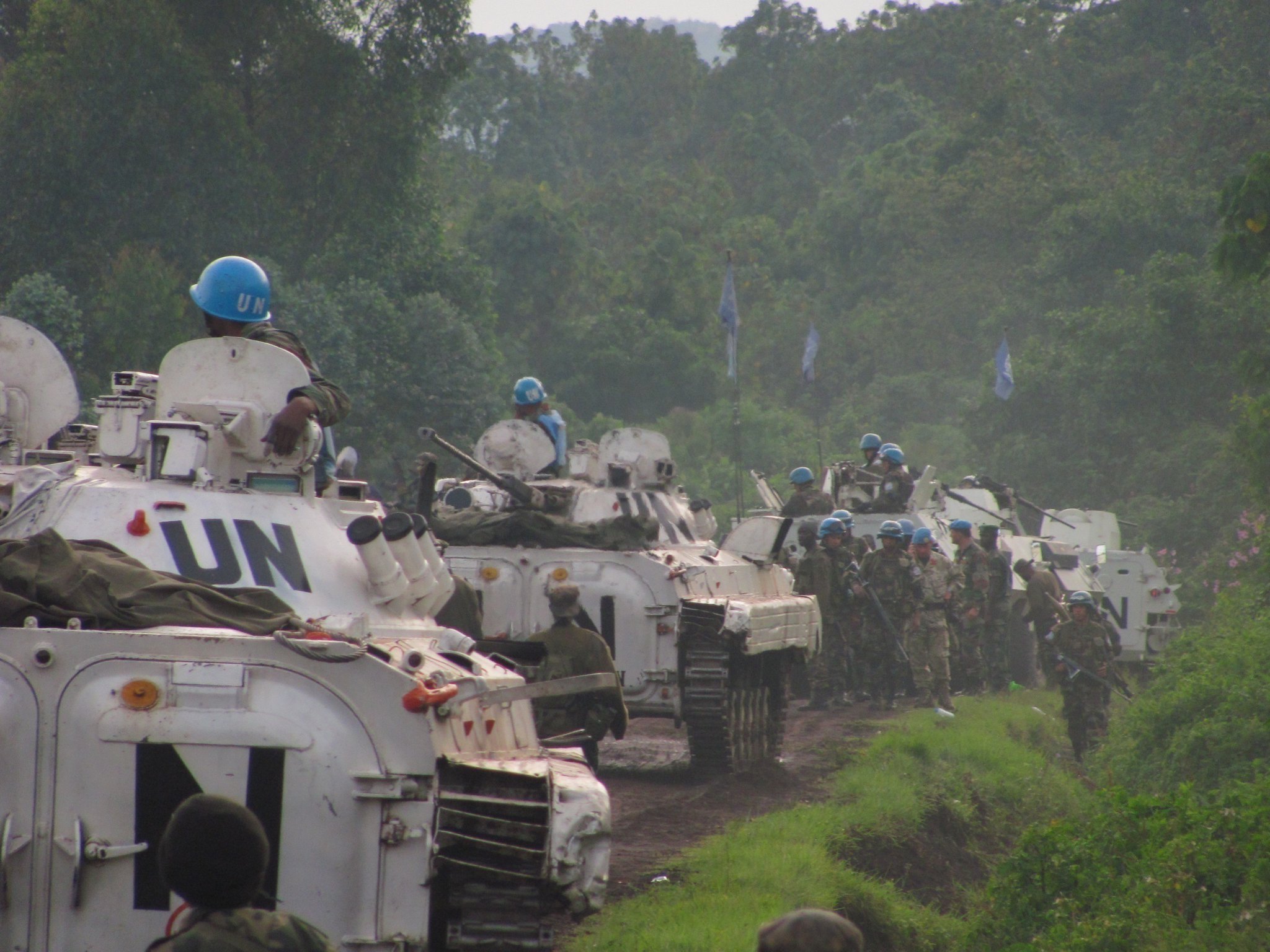 Goma under siege: witnessing the militarisation of a city

Bad Behavior has blocked 4103 access attempts in the last 7 days.