LSE’s Nabila Ramdani says that there is no clear condemnation from the international community of political change delivered at gunpoint. This article originally appeared in the Guardian.

The grotesque murders of ordinary Egyptians by their own military says everything about the non-progress of the Arab spring. Just a year since democratic elections were meant to herald an era of freedom and stability in the third largest country by population in Africa, we are witnessing nothing less than routine street slaughter.

Those killed and wounded by automatic gunfire in Cairo were trying to show their support for Mohammed Morsi, the elected president ousted by the army. Men with guns – and the inclination to use them against unarmed civilians – are now controlling a city that was once a focal point of hope and optimism.

Just as images of a packed, jubilant Tahrir Square came to symbolise the fleeting glories of the Arab spring, so world leaders such as Barack Obama endlessly pledged to stop dictators “killing their own people”. Remember how readily David Cameron sent RAF jets to help bomb Gaddafi out of Libya? The “protection of civilian lives” was always the number one justification for the use of such lethal force, just as it was for the west eventually coming out in favour of revolutions all over the Middle East and North Africa.

Now, those same western leaders remain largely silent about the excesses of an army that was always the main power base of Egyptian despot Hosni Mubarak. No matter which way you look at it, the military’s suppression of Morsi’s Muslim Brotherhood administration was a classic coup d’etat. Those who try to justify this triumph of military power are inevitably those who believe that martial force is the desired default position of any Arab country.

The Egyptian army will deny using live ammunition to quell protests (are they suggesting that the demonstrators were shooting themselves?), while politicians such as the British foreign secretary, William Hague, come out with platitudes about being opposed to “the use of force”.

But there is no clear condemnation from the international community of political change being delivered at gunpoint.

This comes as demonstrations proliferate in Tunisia following a number of political assassinations. There is even talk of a country once renowned for its almost blood-free jasmine revolution now descending into barbarism. The killing of secular opposition leader Mohamed Brahmi on Thursday in Tunis follows the murder of his colleague Chokri Belaid earlier this year. At least one person was killed in anti-government protests, and a bomb exploded in a police car soon afterwards.

Libya is the scene of daily killings, with the government there unable to control the armed gangs competing for power and influence. Abdelsalam al-Mismari, a prominent lawyer involved in the toppling of Gaddafi, and two security officials were shot dead in Benghazi, “the cradle” of the Libyan revolution on Friday. Mismari had become an outspoken critic of the gunmen, along with thousands of others who see no hope of democracy flourishing while they effectively control the streets.

Many of those who took part in the early pro-democracy gatherings in Syria in 2011 are among the 100,000 plus fatal casualties of the country’s civil war. Hundreds of thousands more have been wounded, imprisoned or forced to flee. Predictably, it is the well-equipped and highly motivated Syrian army, rather than any form of democracy, which provides President Bashar al-Assad with his best chance of lengthening his tenure of office.

Such savage reality leaves the initial aspirations of those who started the Arab spring looking rather dismal. Ideals such as equality between classes and sexes, efficient and just state institutions, a reduction in poverty, the fair administration of justice and education for all come to nothing when a nation cannot even protect its citizens from its own soldiers or the armed militias who have taken their place.

In terms of economic and social change, and against the background of the violence, there is little evidence of a change for the good in the lives of millions of Arabs since the 2011 insurrections. On the contrary, in-fighting between myriad opposing groups, including secularists and Islamists, has held back reform, while endemic societal problems such as dangerous transport systems and widespread illiteracy have been ignored.

Poverty has increased significantly, with 40% of Egypt‘s population earning less than the equivalent of £2 a day, the official United Nations poverty line. The cost of living is spiralling, along with unemployment, in all other post-Arab spring countries. The number of jobless youths is multiplying in particular, creating a vast class of people who are as angry and resentful as they are energetic and resourceful.

It was these young people who created the Arab spring, using new communications technology to express their grievances. One of the reasons they were initially so successful in Tunisia and Egypt was that they were largely given the freedom to demonstrate by their uniformed countrymen. Popular dissent in the form of organised demonstrations was seen as an acceptable alternative to more radical forms of protests, up to and including terrorism.

The Arab spring was by no means a total failure, because it allowed these demonstrations to flourish into a democratic movement that aired the problems of the Arab world on the global stage, but its progress is now being stifled by those who solely believe in government by direct orders.

A consequence of the 2011 revolutions was the rise of Islam as an organised political force. Movements such as the Muslim Brotherhood were able to use vast popular networks largely based on local community centres and mosques to mobilise electoral support. In most cases, other parties cannot hope to compete, but that is no reason for anti-democratic groups such as the military to murder and imprison supporters of the Muslim Brotherhood.

Nobody pretended that the Arab spring would provide a quick fix to the massive problems inherent in Arab societies, but if military force continues to remain the ultimate arbiter of which government is “allowed” to rule, then the killings will carry on unabated. 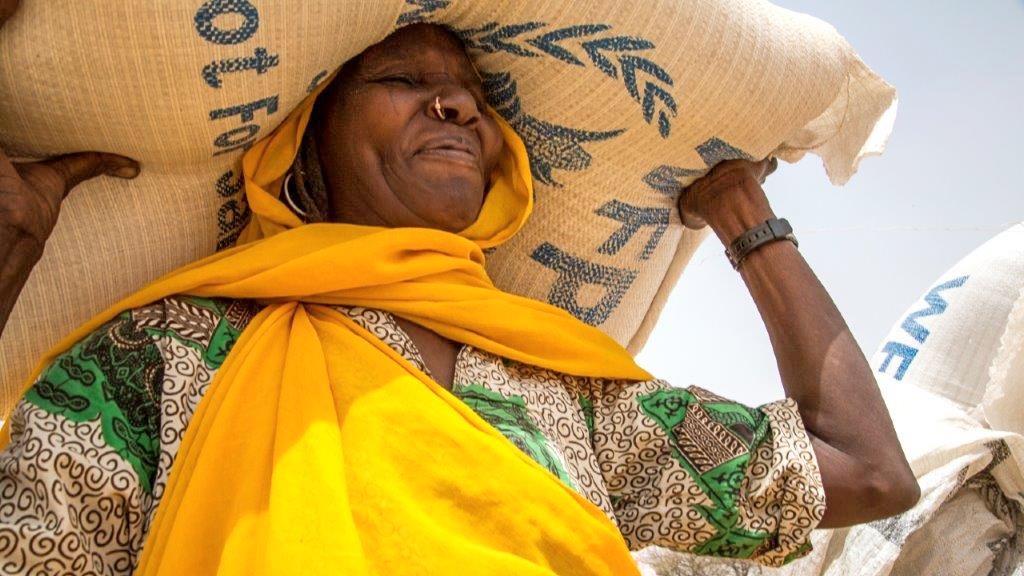 The capacity to aspire: childhood and schooling in rural Rwanda