2014 marks fifty years of Zambian independence from British colonial rule. One legacy of which has been the stereotype of male breadwinner and female housewife. LSE’s Alice Evans charts this history.

The British colonial regime in Northern Rhodesia expected women to be dependent housewives. Colonial-capitalist ideologies about ‘good housewives’ were promoted by mining companies, churches, government social welfare and the media. Women in urban areas of the Northern Rhodesian Copperbelt were trained in domestic skills in order to stretch miners’ wages and reproduce the labour force at low cost. Women were also excluded from domestic service in European settler homes – one of the largest sectors – because colonisers perceived them as promiscuous. Formal employment became male-dominated.

This model – of male breadwinner and female housewife – became a standard of prestige, adopted by the emerging African elite, who sought to mark their social position and impress others. The rest of society aspired to keep up. Women became stereotyped as ‘just housewives’ – a position that became devalued in the market-based urban economy.

With the widespread adoption of colonial gender stereotypes, men often resisted their wives’ employment. It would bring shame, signalling their inability to fulfil their stereotyped role of breadwinner. In the first three decades of independence, economic circumstances largely enabled men to provide for their families. Men’s access to employment was secured by high copper prices, limited mechanisation and protected local industries. Households were further aided by social security provisions. There was thus little economic compunction to support female employment. Few regarded women’s labour force participation as economically or socially advantageous.

These gender divisions of labour fostered gender status beliefs. For instance, because men monopolised socially-valued work (i.e. paid employment), they were seen as more suited to prestigious positions of esteem and influence. Doubting their own capacity for leadership, women were often reluctant to put themselves forward.

Although some women privately rejected widely-shared gender stereotypes, they too tended to comply with cultural expectations, in order to avoid social sanction. Publicly assertive and vocal women were often chastised by their embarrassed kin. Many assumed that women could not ascend to the highest echelons by their own merit and so regarded them as ‘prostitutes’. Thus even if women did stand as leaders, they were generally overlooked and disregarded, rarely perceived as evidence of women’s equal competence. Accordingly, in the early decades of Zambian independence, men accounted for over 92 percent of parliamentarians.

The colonial legacy of gender divisions of labour was eroded in the late 1980s, when urban Copperbelt families experienced worsening economic security. Many came to regard women’s labour force participation as financially beneficial. But although women’s economic contributions became increasingly vital to household livelihoods, they were often overlooked, regarded as ‘supplementary’ at best. Accordingly, few working women gained commensurate social status or respect, at least not in the 1980s and 1990s. The colonial legacy of gender stereotypes persisted.

Although increased female labour force participation did not immediately undermine the colonial legacy of gender stereotypes, these beliefs have been eroded by prolonged exposure to women demonstrating their equal competence to undertake socially valued work. In the fiftieth year of Zambian independence, a new slogan has emerged: ‘Banamayo bengabomba incito sha bashitata’ (Women can do what men can do).

These findings are further detailed in a forthcoming paper, ‘History lessons for gender equality from the Zambian Copperbelt, 1900-1990’, published by Gender, Place and Culture.

Dr Alice Evans is a Fellow in Human Geography at the London School of Economics and Political Science (LSE). 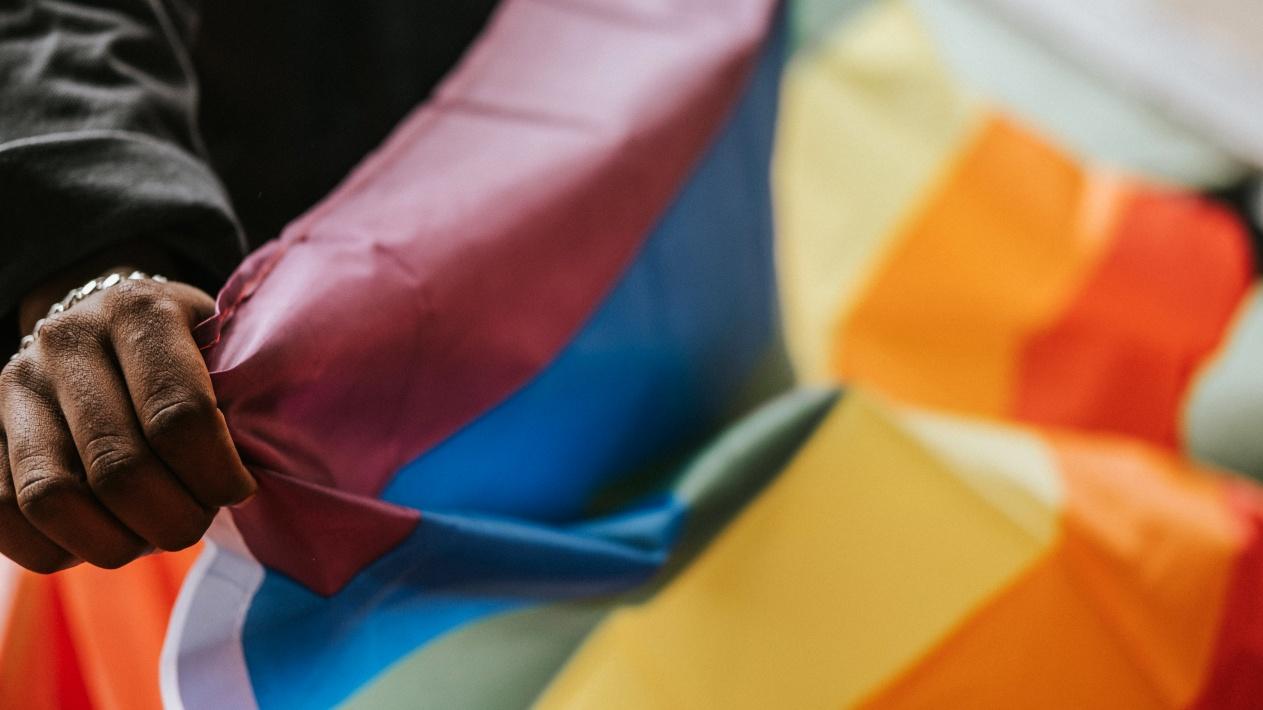 Bad Behavior has blocked 5044 access attempts in the last 7 days.