LSE’s Sakina Badamasuiy calls Emerging Africa: How the Global Economy’s “Last Frontier” can Prosper and Matter a valuable addition to the growing discourse to the roadmap of Africa’s economic direction.

“The place to start is to be clear who is not responsible for Africa’s progress. Despite conventional wisdom in certain quarters, the so-called “international community” has neither the responsibility nor the ability to bring Africa out of its developmental torpor”.

We have heard such strong opinions before. What Dr. Kingsley Chiedu Moghalu does differently with his latest book is provide a comprehensive guide on how to deconstruct any doubt we have in our ability as Africans to carry the “Africa rising” narrative to its full conclusion. The above quote is the fundamental message carefully laid out in different chapters of the Deputy Governor of Central Bank of Nigeria’s new book, Emerging Africa: How the Global Economy’s “Last Frontier” Can Prosper and Matter. In short, Dr Moghalu pulls together his vast international experience to offer a roadmap for African economic engineering and renaissance in this book.

In charting the continent’s road to success, Dr Moghalu first asks us to come to terms with the state of the world – globalised yet unfit for Africans.

Indeed, Dr Moghalu provides a bold assessment of the situation: “Economic globalisation has hurt Africa. The gains for African countries from opening up to international economic forces without adequate internal preparation have been limited and far outweighed by the adverse impact of the continent’s engagement with economic globalisation.”

Though the author acknowledges that Africa’s macroeconomic context today is probably better than it has been for a long while, he stresses that this remains an opportunity, not an arrival at the desired destination.

I found this perspective useful as Dr Moghalu simply refuses to accept globalisation at face value. Instead, he also deeply analyses the historical foundations and modern implications that the globalised economic institutions have had and continue to have on Africa. For Moghalu, globalisation is easily neo-colonialism in an infinitely more sophisticated facade. According to him, the policies of international institutions such as the IMF have been short of imprisonment for many African economies. An example of this is premature trade liberalisation:

“Trade liberalisation under World Trade Organisation (WTO) regimes has not brought benefits. It has removed incomes from tariffs previously available to African countries, and these incomes have not been replaced by effective internal resource mobilisation through taxes and other methods.

The Western countries have pushed poor countries to eliminate trade barriers, preventing developing countries from exporting their agricultural products and so depriving them of desperately needed export income…But even when not guilty of hypocrisy, the West has driven the globalisation agenda ensuring that it garners a disproportionate share of the benefits, at the expense of the developing world.”

While this may seem initially very one-sided, the book then recommends ways in which African countries can engage with the phenomenon of globalisation in a manner that assures the protection of their national interests. He explains this as economic transformation sans aid.

One of the most pertinent examples Dr Moghalu highlights in the trend towards economic transformation is by looking at the state of African financial markets. Financial markets across Africa have deepened by including formerly unreached people in financial access initiatives and innovation. Nigeria introduced micro-finance and non-interest banking, while Kenya’s Safaricom developed an innovative mobile transfer solution that enables customers without access to bank transfer money.

Thus, focusing on transforming crucial elements of African economies like its financial markets is necessary for sustained development, Dr Moghalu says. Aid is most certainly not an option. Just as the absence of a worldview and an unwitting embrace of globalisation has devalued Africa, perhaps the chief instrument that has underdeveloped the continent is foreign aid. “The costs of aid are huge. Even more than the amount of dollars of lost income and jobs from potentially sustainable local industries that foreign aid crowds out, there is the fundamentally crippling psychological effect: the death of self-respect and mutual respect in relations between recipient and donor nations and organisations; the suffocation of initiative and self-reliance. A country that relies on organised handouts – for that is what foreign aid really is – can scarcely be said to be truly independent.”

The private sector, he proposes, is necessary to galvanise development. He insists that “capitalism in Africa has grown in strength in tandem with the retreat of strong government roles in African economies and the rise of globalisation”.

The Nigerian entrepreneur, Tony Elumelu, has sought to popularise the phrase “Africapitalism”, an approach to business that creates “social” wealth and value while making profits, and in which philanthropy can use the already well-known strategy of “impact investing” to create value. But there is still a need for a deeper, more detailed conceptual articulation of an African philosophy of business and free markets.

Thus, Dr Moghalu brings a solid finish to his arguments by saying that strategic policy and firm leadership must go hand-in-hand with private sector growth.

“The third imperative for Africa’s real development is strategy. This means a differentiation and a path for the achievement of set goals on a grand scale. The continent’s leaders have all too often conflated strategic vision with rhetoric, slogans or diplomatic resolutions of one sort or the other.”

Strategy is a much more serious business, because it engages the tools and courses of action that are most likely to ensure success. It encompasses the engagement of serious reviews of options and scenarios and a joined-up examination of the linkage between policies, the external environment, actions and outcomes.

In the view of Dr Moghalu, Africa’s economic transformation must be driven by strong, purposeful leadership. This leadership must have a strategic vision of what the role of Africa should be in the world and a plan of action to transform that vision into reality. This means the citizenry must be mobilised.  “African countries must embrace the responsible articulation and propagation of visions of development and economic growth in order to assure the legitimacy of those visions, increase buy-in and thus the likelihood of success.”

While this book takes on an immense task of charting “Emerging Africa’s” best next steps, most of its examples are drawn from Nigeria – the country the author works in and knows intimately well. Given that there are over 50 countries in Africa – with different economic landscapes, policy mechanisms and histories, there is no guarantee that his solutions can work uniformly in each context. No doubt, a few more examples would have created an even more robust collection of recommendations for the continent. Therefore, while this book contributes to the growing discourse on Africa’s direction, it implicitly underlines the need for even more voices from all over the continent. Beyond that, Dr Moghalu has laid down his recommendations. It is now left for us Africans to act on them.

Emerging Africa: How the Global Economy’s “Last Frontier” Can Prosper and Matter
Published by Bookcraft
ISBN: 978-9785162202 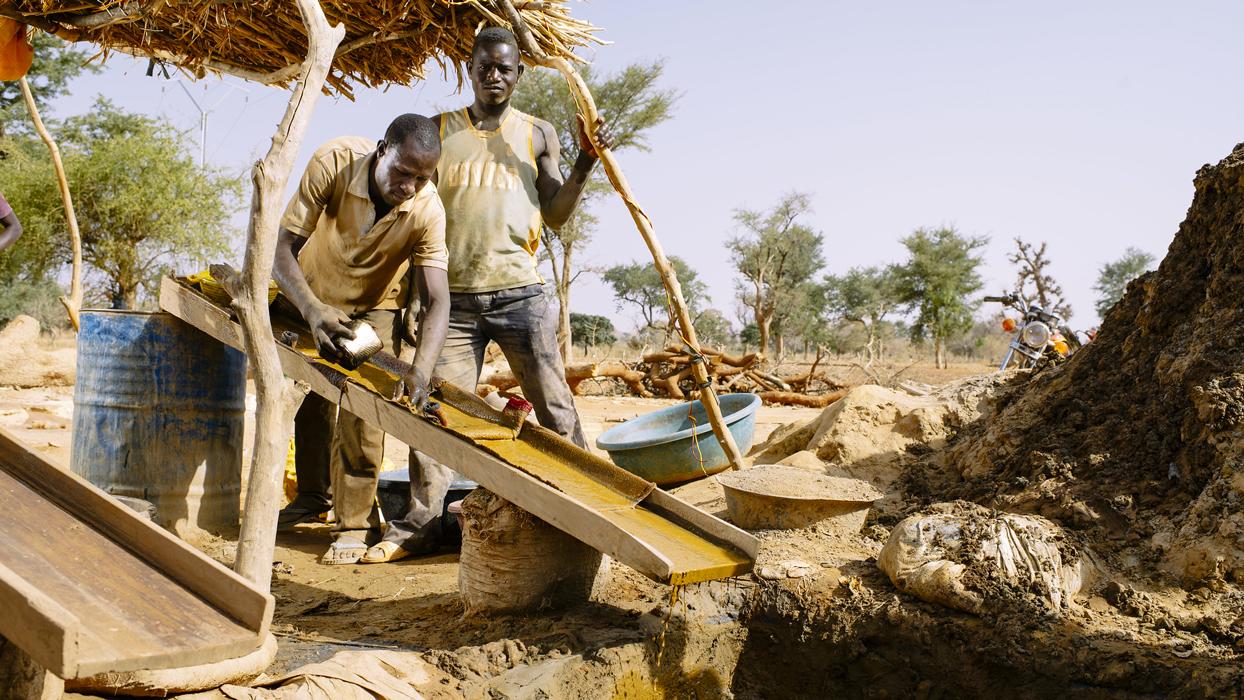 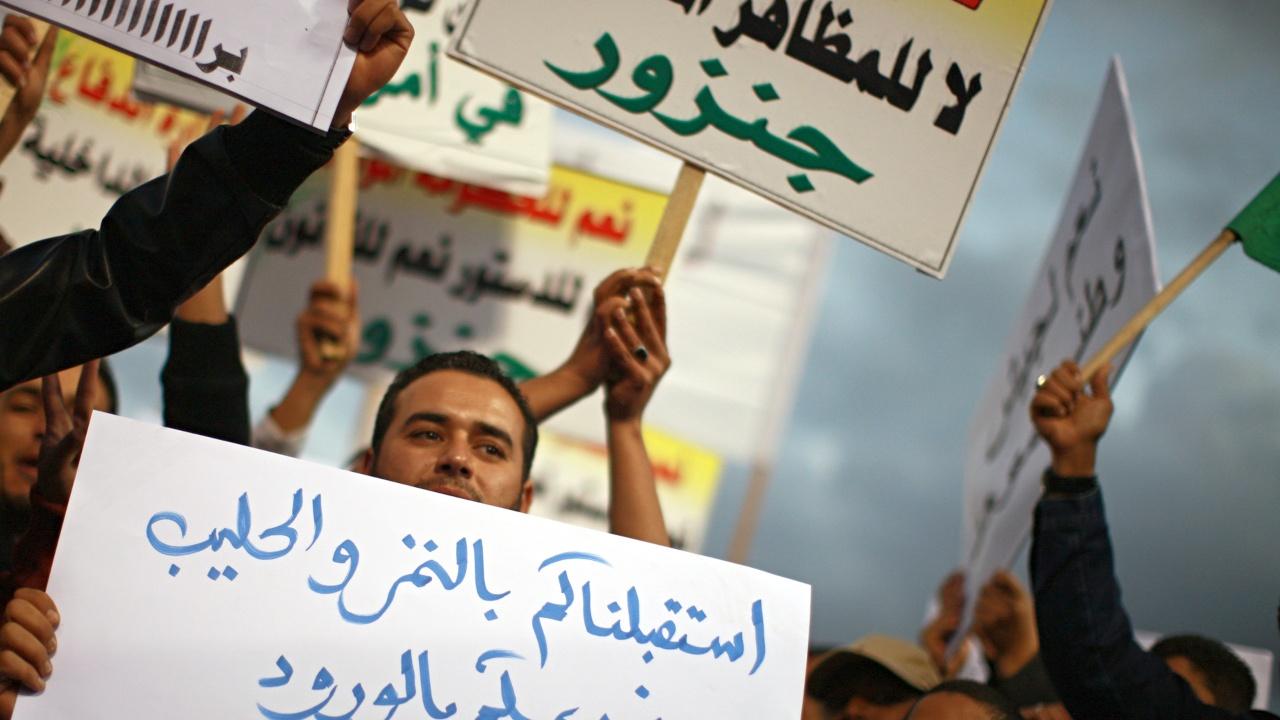 Bad Behavior has blocked 4058 access attempts in the last 7 days.