The last two decades have been good for many African economies. The pace of economic growth has increased, while the number of conflicts has decreased and technological advances have provided new opportunities for African producers. What this will mean for the future remains uncertain. The continent has seen growth spurts before – spurts which have often been followed by stagnation or reversal. Have African countries turned a corner? Is this time different? These are not easy questions to answer. Whether African countries are now on a path to success depends on how we define the conditions for sustained (vs temporary) economic growth. We can do this by looking to other countries that have made this transition successfully, and comparing them to African countries today. But which countries provide the right comparison?

Development policies have often been based on the experiences of rich countries in Europe and North America from the nineteenth century. However, this research shows that these countries were already substantially wealthier than African countries today, and therefore such comparisons may set unrealistic standards. Another option has been to compare African economies with other parts of the developing world. The popularity of such “South-South” comparisons has increased in recent years, as academics and policy-makers have attempted to find an alternative to development paradigms based on the experience of western countries. However, it remains unclear whether many Asian economies have made the transition themselves.

To avoid this problem, this paper draws on the experience of European countries before they made the transition to sustained growth. Using new data on Europe’s economic history from the period long before industrialisation, we can identify the conditions necessary for sustained growth. Estimates of GDP per capita for four European countries dating back to the 1200s provide critical levels of income, which we then apply to African countries in the post-war period.

This comparison yields two key insights into the economic performance of pre-industrial economies, which challenge existing preconceptions. The first is that levels of per capita income in pre-industrial economies were well above subsistence. The second is that periods of economic growth were commonplace, but any improvements in per capita incomes were erased by periods of negative growth. These “growth reversals” were linked to a number of causes, from changing external markets for exports to internal conflict and climatic shocks.

Achieving sustained improvements in living standards over the long run required institutional change which allowed people to specialise and move out of agriculture and into manufacturing and services.  This happened first in the North Sea Area economies (England and the Netherlands). The institutional changes needed had two aspects. One was the expansion of state capacity, which allowed for investments in infrastructure and the integration of domestic markets. It also allowed for the first provision of a public safety net – in England, under the Poor Laws enacted from the sixteenth century. At the same time, institutions constraining the predatory behaviour of the state and ensuring the security of property rights incentivised investment. In Europe this took the form of increasing Parliamentary control over state resources and policies.

What might this mean for African countries today? Recent studies of African economic performance have used the duration and speed of economic growth over the past two decades to assess whether the current boom meets the threshold for sustained growth. This research suggests that other variables may be more important, particularly indicators of structural change and institutional quality. Looking at these data gives a varied picture across the continent. Some of Africa’s fastest-growing economies are mineral producers with booming markets for their exports in Asia and Latin America. These economies, however, often score relatively poorly in terms of their level of structural change and institutional quality. On the other hand, poorer countries which have focused on building good institutions and encouraging structural change often score better. This research uses the European experience to provide a new framework through which to assess the likelihood that individual countries have made the transition to sustained growth.

This approach can be contrasted with that of the structural adjustment programmes of the 1980s. The premise behind the policy recommendations of international financial institutions in this period was based on the experiences of European countries after they had made the transition to sustained growth. They therefore included, for example, the scaling back of state capacity, which came at a heavy cost in terms of living standards in many African countries as state provision of health care and education was cut back.

Comparison with pre-industrial Europe suggests two conclusions for African countries today. History shows that the pattern of growth and reversal which has characterised African economic performance in the post-war period can persist for centuries. If the current boom is to be different, African countries must develop institutions which allow people to specialise away from agriculture, and mitigate the impact of market failures. If countries harness current growth to make these changes, they may succeed in making the transition to sustained growth.

This post has been based on an LSE working paper. Find out more . 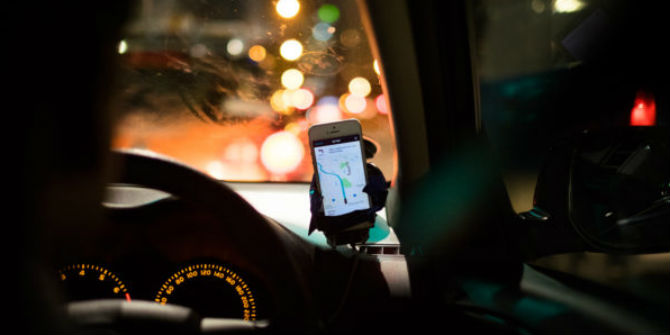 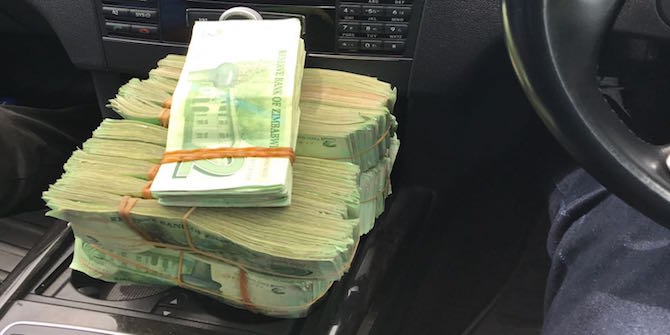 Bad Behavior has blocked 3509 access attempts in the last 7 days.