Dissent and Revolution in a Digital Age is essential reading for those interested in online activism, inasmuch as it provides a case study for Egypt as well as potentially for the rest of the world, writes Samaya Borom. This book tracks the rocky path taken by Egyptian bloggers operating in Mubarak s authoritarian regime to illustrate how the state monopoly on information was eroded, making space for dissent and digital activism.

The keen interest in the role that social media played in the lead up to the dramatic ousting of president Hosni Mubarak during early 2011 in Egypt was evident in virtually every media outlet and news organisation worldwide. Images of revolution were splashed across television screens, media devices and online and were coupled with commentary concerning the willingness of the Egyptian people to be frontier digital activists. Yet what wasn’t reported was the pre-existing intimate relationship that the Egyptian people already had with social media, and how these historical relationships forged the way for the more open types of communication that characterised the Arab Spring and ultimately, lead to the fall of the Mubarak regime in 2011.

David Faris‘s book Dissent and Revolution in a Digital Age: Social Media, Blogging and Activism in Egypt concentrates on political events in Egypt between 2005 and August of 2011- a time when multi-candidate elections were held and there was a consensus that Egypt was becoming more open to ideas of government transparency. Of course, because of the nature of the socio-political landscape, quantitative data and metrics about the use of social media during this time was notoriously difficult (if not impossible) to obtain, so Faris relied on a qualitative approach through in-depth interviews with bloggers, activists, journalists and others. Data was also obtained via the American University in Cairo, the Middle East Monitor and by personally attending conferences, meetings and strikes, which together provides for comprehensive coverage of the use of social media throughout Egypt.  The breadth of scholarship undertaken is undoubtedly related to the author’s doctoral dissertation, from which this book originates.

So why did Faris choose Egypt as a case study on social media use and activism? The answer lies in the fact that Egypt has, at one time or another, promoted total exclusion from the internet to then allowing and encouraging e-commerce. Faris is not the only one to have chosen Egypt as a case study; indeed, others have written on State involvement in Egyptian media, such as Marc Lynch in Voice of the New Arab Public: Iraq, Al-Jazeera, and Middle East Politics Today, who describes how in the 1990s the government gave control of media content to Islamic conservatives in an attempt to control public speech (p.85). What Faris manages to do in this book however is to describe how Egypt has shifted historically between web exclusion and liberal inclusion and thus is able to provide a fascinating comparison to similar authoritarian regimes.

Faris’s speciality is concerned with how the internet is regulated and the role that government has in dealing with online activism. From this, he looks at the role of digital activism and how it effects change. In this sense, chapter two ‘A Theory of Networked Revolt: Social Media Networks, Media Events and Collective Action’ works as the theoretical foundation of the book and provides an adequate overview of network theory and illustrates how the relationship between Social Media Networks (SMN), media events and political mobilization should be understood.

The increased use of SMN tools to organise opposition against authoritarian regimes is discussed in chapter four, ‘New Tools, Old Rules Social Media Networks and Collective Action in Egypt” which uses case studies to illustrate the impact that technology can have when attempting to bring about political or social change. The case study concerning the Egyptian judiciary is of particular interest and acts as a representation of the type of democratization ideal that was sweeping through the country prior to January 2011. SMNs are demonstrated to have played a key part in the mobilization processes and as blogs increased in size as well as capacity to comment, they helped spread key information about protests, dates, arrests and the like. Faris not only celebrates the successful use of tools of Social Media Networks, he also acknowledges their weaknesses and limits which is essential in understanding such mobile activism. It is clear that such networks cannot be claimed to be solely responsible for the mobilization of people against all issues and this is discussed in detail when Faris looks to protests against the State of Israel for the invasion of the West Bank in 2002, the Lebanese war in 2006, and the ongoing Gaza occupation.

It is clear that Faris has three distinct theories about the role that SMNs have in being able to alter the power dynamics in authoritarian regimes. Discussed in the lead up to chapter six ‘We Are All Revolutionaries Now: Social Media Networks and the Egyptian Revolution of 2011’ Faris first details the importance of sharing information about issues and circumstances, he then illustrates the relationship between digital activists and activism, and between independent media outlets and practitioners, and finally discusses how the network can provide a framework for real-time engagement, organization and coordination. This approach creates a solid understanding for the reader on SMNs and their use in Egypt as Faris approaches the revolution of 2011. As the reader navigates through chapter six it is increasingly clear that such networks were not only used as a means by which to comment on topics and events that had historically been ignored by State run media organizations but as a way of forcing about governmental change – the case study of ‘We Are All Khaled Said’ (a blogger who was tortured and killed for posting video of corrupt police) provides such an illustration.

As the book journeys through the Egyptian landscape of 2005 to 2011 the reader is offered comparison case studies so as to provide a broader context to SMNs in the geo-political world. This proves to be especially pertinent when the Arab Spring uprising in Tunisia begins and is still raging around the time Faris is concluding the book. There is no hiding the fact that Faris is outspoken in his support for digital activism – indeed he argues that digital activism is the only way forward in terms of ensuring global democratic politics. Dissent and Revolution in a Digital Age is essential reading for those interested in online activism, inasmuch as it provides a case study for Egypt as well as potentially for the rest of the world.

Samaya Borom is a Masters student in Public and International law at the University of Melbourne, Australia, with a specialisation in international criminal law. She is a web and communications professional who also works as a freelance journalist and author. Samaya has a working interest in human rights, international law, privacy and surveillance. 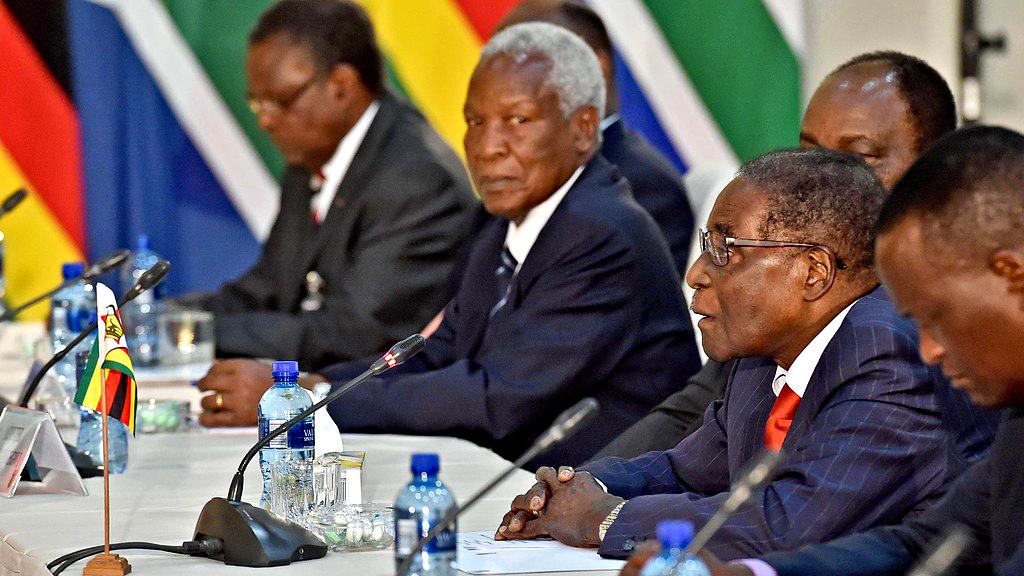 Bad Behavior has blocked 2265 access attempts in the last 7 days.