LSE’s Connor Vasey explores some of the issues facing Nigeria and its girls with regard to their education and suggests that while there is cause for concern, there is room for optimism.

One major concern emerged having attended CSR Children’s sophomore Business Leaders Forum: it is that Nigeria’s educational situation is in a sorry state. In response to this, CSR Children hope to galvanise intervention from the private sector and place education on the wave of what Lord Hastings called on the day a “massive moment of momentum” in the Nigerian economy. To lay the context, let’s throw out some figures. Alarmingly, 1 out of 7 school children globally are Nigerian and with only 1.5% of GDP being allocated to education this is no surprise. Compare this with 6% in Tanzania and a larger 6.6% in South Africa, there is cause for concern. Combine these figures with Boko Haram’s insurgency in the North and the picture is far from inspiring.

Going into more depth on the topic is something that requires a much longer article, so for the sake of brevity I will hone in on one issue raised during the forum: that “the culture is the culture”. Simply put, the message is that we can spew out as many statistics as we like, but if these numbers fall on deaf ears then they are redundant – many just do not perceive value in female education or education at all. The point raised was, essentially, that right now there is little or no sign of change in Nigeria’s attitude towards education (particularly that of girls) and it is sadly a cultural phenomenon.

So just how accurate is the claim “the culture is the culture”? We can break it down into a non-exhaustive list of points raised on the day:

Lack of urgency: There is widespread belief that Nigeria’s public sector is lacklustre in general with regards to non-economic matters and this extends to its prioritisation of education eg the state’s response to the #BringBackOurGirls campaign. Some ministers are regarded as being indifferent toward the education question and if there is no momentum among the figureheads, there is no reason to expect it elsewhere.

The North and Boko Haram: Nigeria’s North is decidedly more steeped in the status quo than the South with only 28% of girls completing secondary school. In fact, it is the period of upper primary and lower secondary which proves the “trouble area” for many girls in the North. Many are prematurely married off (particularly between the ages of 11-14) and drop out numerous other reasons. Along with this is the fear resulting from Boko Haram attacks. Many are afraid of going to school, many dread sending their children to school and with the Islamist militant group at large there is little reason to think this will change easily.

The Gamble: For many parents the decision of whether or not to send their daughter to school and support them until graduation is a gamble. There is an assured benefit to having girls as caretakers but the benefit of them pursuing an education is, to many, at best unclear. This is not an issue unique to Nigeria, but it is certainly present.

However, the picture is far from entirely bleak and points were raised that illuminate scope for change:

Nomad Schools: “Moving schools” have been set up to provide an education to members of society with no fixed residence or who, by tradition, migrate on a continuous basis. Typically members of such demographics do not enrol in full-time education, however initiatives such as these are changing that. A prime example of its success is Nafisa Ibrahim Madako, the nomadic girl who qualified in third place in the Pan-African Mathematics Olympiad.

A History Lesson: As put forward by Dianne Abbott MP, history tells us that culture can be changed, although a quick solution is rare. ”Model States” such as the UK and Singapore have both come a long way since the days of female commodification. History provides us with numerous examples to suggest fatalism is not the best mind-set to adopt.

Diaspora and “Parallel Culture”: Nigerians have a significant overseas population who are both highly qualified and highly successful. This culture runs parallel to that persisting in Nigeria itself and could serve to inspire and push action. Many complain, however, that diaspora have little knowledge of the country they hail from, but this is precisely their advantage – their distance from the culture of the continent is precisely what makes them useful.

Private Sector Involvement: Finally, where the public sector is falling short, the private sector can step in (precisely the aim of CSR Children). The private sector is propelled by innovation and uninhibited by the drive for a political go-ahead. There is pressure on the dynamism of Nigeria’s businesses to take the rest of the population with them.

So it seems that it is undeniable that culture is a factor underlying all of this and that it is a factor which holds strong as the rest of Nigeria leads the way. However, there is cause for hope; steps are being taken and there is a vast pool of opportunity for things to change. What really seems to be key is kick-starting this change in the way other countries have the past.

Connor Vasey is an LSE undergraduate and the Media and Communications Executive for the 2015 LSE Africa Summit. 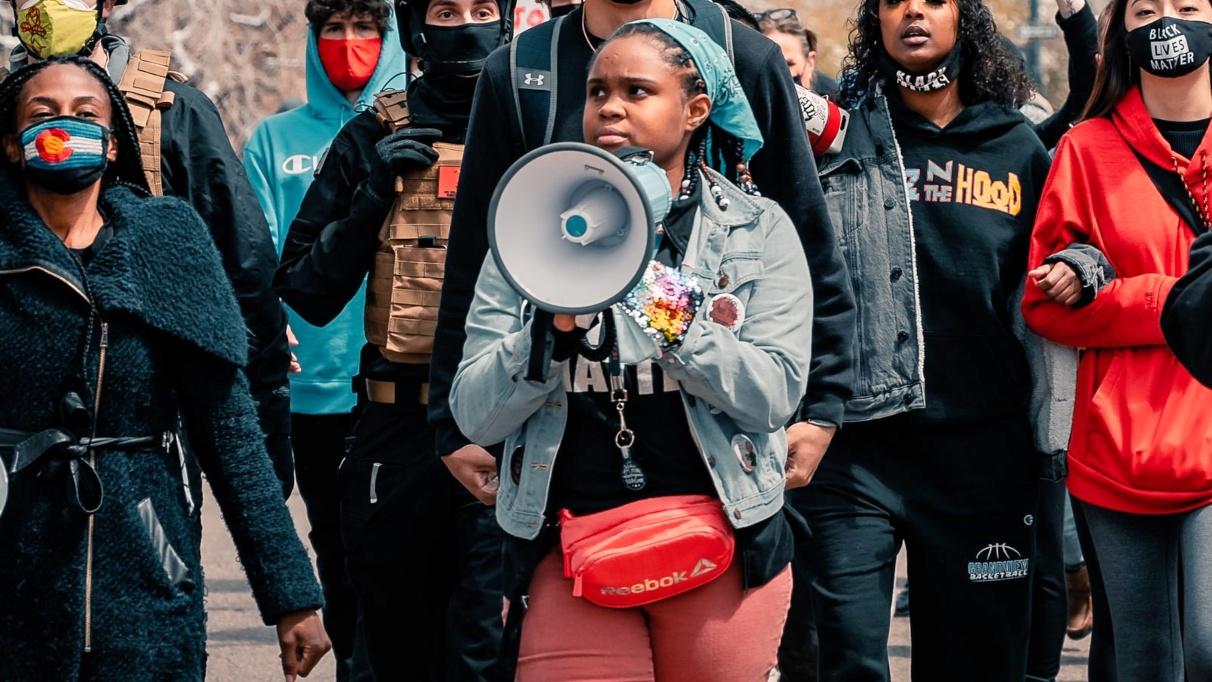 Feminist protests and politics in a world in crisis 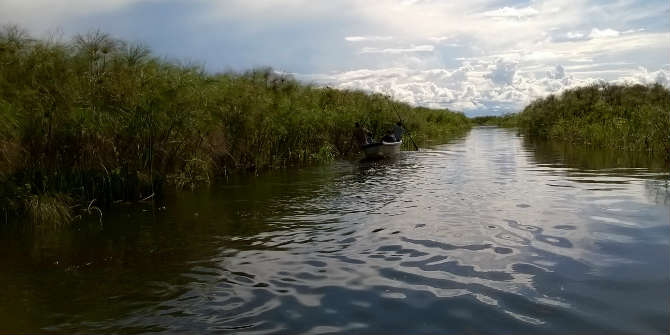