In the past few months, the West African nation of Gambia, not much bigger than Connecticut, has received an unusual amount of international media coverage. After an alleged coup attempt in December against President Yahya Jammeh, several Gambian Americans were charged in the United States under the Neutrality Act, an eighteenth-century law that makes it illegal for U.S. citizens to participate in an attack against a “peaceful country.”

The Neutrality Act was last applied successfully in 1981, when nine men were sentenced to three years in prison for planning to overthrow the government of Dominica. These may be uncommon charges, but the Gambian Americans can expect a fair and transparent hearing: they are assured due process and, under the Neutrality Act, a maximum penalty of three years in prison and a fine of $3,000.

Meanwhile, on March 30, a secret military court in Gambia handed down death sentences to three Gambian soldiers accused of participating in the coup attempt. The sentences are of particular concern given that the Jammeh government has, in the past, swiftly and secretly executed prisoners on death row without giving them a chance to appeal. In August 2012, for example, nine death row inmates were executed in one overnight session.

Since the attempted coup in December, six Gambian soldiers, including the three sentenced to death, have been held in solitary confinement and denied contact with family members and proper access to lawyers. Credible Gambian sources have alleged that the soldiers have been tortured and abused in detention. At least 30 other people have been arrested and detained without charge, many of them relatives of the alleged coup plotters. Several reports indicate that one detainee is as old as 84 and another as young as 13.

These reports are just the most recent reminder of the horrendous human rights situation in Gambia. Attempting to overthrow a government is illegal, but that’s no justification for the violation of basic human rights to due process and a fair trial. Unfortunately, forced disappearances, arbitrary detention, torture, and a brazen denial of the most basic human rights have been the norm under Jammeh, who came to power in a military coup in 1994.

Gambian nongovernmental organizations and international human rights groups have both documented a laundry list of serious and systemic human rights abuses in the country. Gambian authorities have routinely targeted voices of dissent, including independent journalists, human rights defenders, and political opponents and critics, as well as lesbian, gay, bisexual, and transgender (LGBT) people.

Since November, for example, at least 16 men and women have been arrested on suspicion of homosexuality, following a widely condemned amendment to the country’s criminal code in October that gives a life sentence to anyone who commits “aggravated homosexuality.” Three remain behind bars today, where, again, credible reports indicate that torture is prevalent and routine. Freedom of expression has also been systematically eroded with the introduction of increasingly repressive laws, including one that threatens up to 15 years in prison for crimes such as spreading “false news or information” about the government.

Even though such human rights abuses have been well documented, Gambian authorities have long managed to stay in the good graces of the international community. In August 2014, for example, Jammeh—along with 47 other African heads of state—was treated to a red carpet reception in Washington, D.C., during the first ever U.S.-Africa Leaders Summit. Meanwhile, Jammeh’s security guards physically assaulted peaceful protesters outside his five-star hotel, sending several of them to the hospital.

The tide, however, has gradually begun to turn. In November 2014, two UN special rapporteurs gained access to the country for the first time and issued a damning report, finding that torture is a consistent practice carried out by authorities and that detainees face “inhumane conditions.” In December, Gambia was dropped from the African Growth and Opportunity Act—a duty-free trade program for African imports to the United States—joining Swaziland and South Sudan, the only other countries to have been kicked out after repeatedly failing to make progress on basic human rights benchmarks.

Also in December, the European Union suspended nearly $200 million in development aid to the government, citing particular concern over the 2014 anti-gay law that legislators essentially cut and pasted from Uganda’s “aggravated homosexuality” bill, which precipitated a major, and still ongoing, crackdown on Gambia’s LGBT community.

The recent spotlight on Gambia has refocused attention on some of the government’s abuses, but in the absence of concrete action from the international community, there is no reason to believe rights violations will lessen. The prosecutions in the United States have featured prominently in Gambian state media, serving as expedient fodder for Jammeh to claim that the United States stands behind him and his heavy-handed response to the coup.

The U.S. government should make it clear that it does not support human rights abuses in Gambia by calling on authorities to immediately commute the coup-related death sentences and provide all six men with a new trial that meets international fair trial standards.

Ahead of next year’s presidential election in Gambia, almost certain to result in Jammeh’s fifth five-year term, it is more important than ever for the United States to ensure that it backs up its rhetoric on human rights with concrete action. The United States needs to hold Gambian authorities to account for the regular abuses committed against Gambians of all backgrounds who have dared to ask that their rights, and their basic human dignity, be respected.

Daniel Bekele is Executive Director of the Africa Division at Human Rights Watch. Jeffrey Smith is an Africa specialist at Robert F. Kennedy Human Rights. Follow him on Twitter at @Smith_RFKennedy. 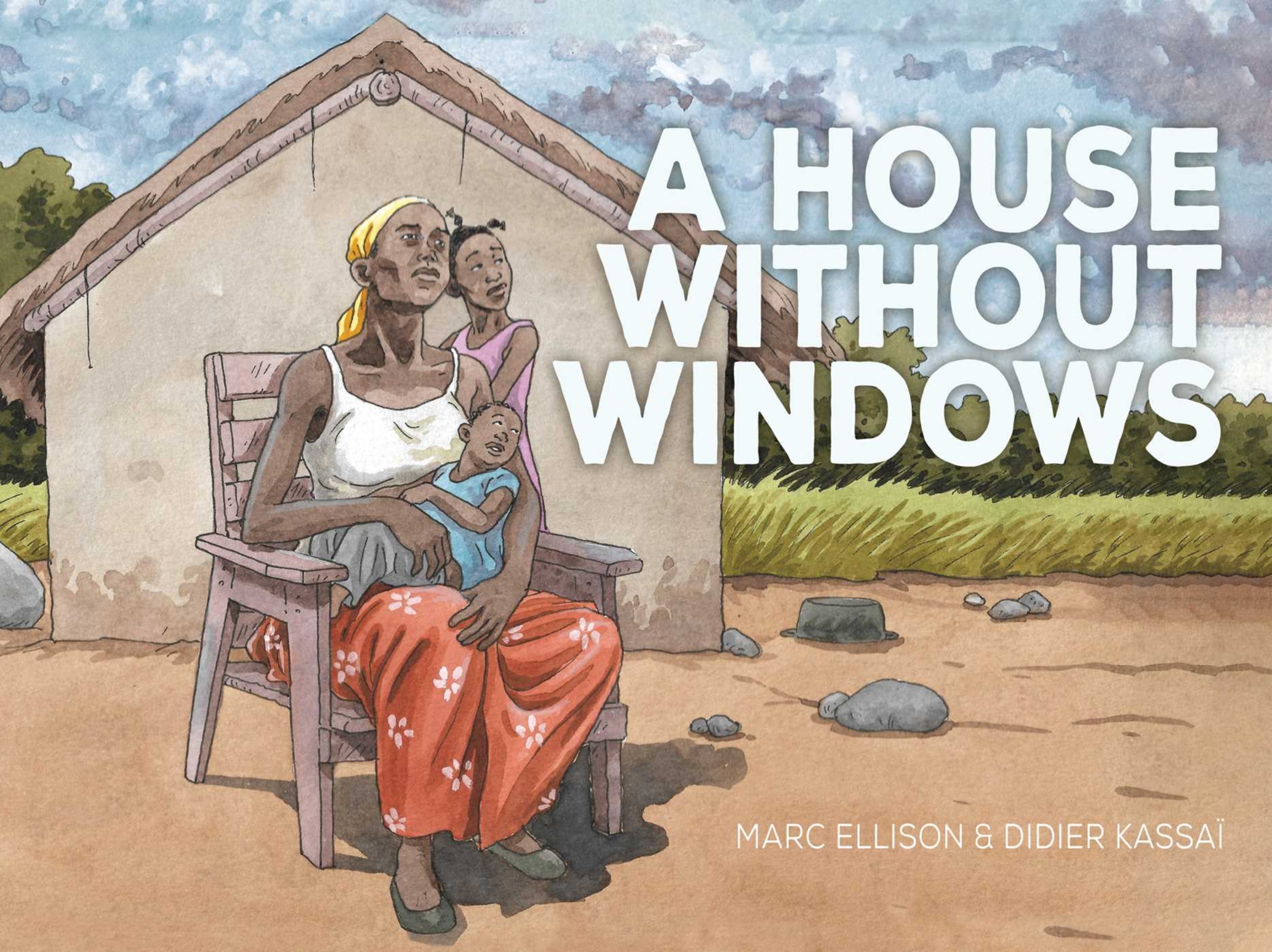 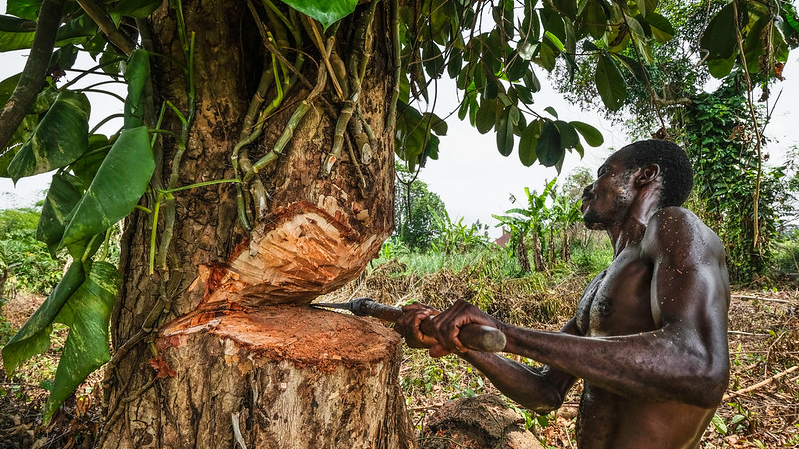