With increasing migration into African cities, the planning and design of emerging cities becomes increasingly important. Greater efforts to provide affordable housing, better transport links, and investments in infrastructure around Addis Ababa have shown tremendous promise in helping shaping the city into a more productive, inclusive, and liveable space for the new waves of urban dwellers. The photos in this essay offer a window into the change unfolding in Addis Ababa.

In 2014, the UN announced that more than half of the world’s population now live in urban areas. This figure is projected to reach two-thirds by 2050. Globally, cities have come to be defined as centres of economic activity and higher productivity. They connect people to jobs and services and a richer cultural and political life. However, they do not come without challenges. Cities require well-functioning transport systems, decent quality housing, networks of essential services, and other infrastructure investments to ensure that their potential is reached.

The power and potential of cities was recognised last week, when the UN agreed on 17 new Sustainable Development Goals. As highlighted in Figure 1, cities and urban policies are featured as both direct and indirect components of the SDGs agenda.

Addis Ababa is a city where the challenges of achieving Goal 11 of the SDGs are clearly evident. A growing portfolio of new urban policies and infrastructure projects make the city an interesting testing ground for understanding how the challenges of urbanisation can be met. The city, like many in Africa, is growing rapidly. The population increases by a third every ten years. This is a lot to absorb.

Addis Ababa is relatively inclusive in terms of where poorer households live: there are relatively few areas with high concentrations of urban poverty, and government rent control allows many poor households to live near the centre. Yet the rapid rate of migration into the city has put pressure on urban infrastructure and living conditions. The city’s housing stock is struggling to cope with increased demand, over 70% of which is characterised as informal by UN-HABITAT. Many new migrants live in informal housing constructed in the backyards of existing housing stock, while others are forced to relocate to the periphery, making way for new business and urban developments in the centre.

The Ethiopian government has responded to these challenges with investments in urban infrastructure. For housing, Ethiopia is building hundred of thousands of condominium housing units every year. These new houses are bought-to-own, and opportunities to live in them are distributed by a public lottery into which all programme registrants are entered. The condominiums are certainly of much higher quality than most existing housing in Addis Ababa. However, improving living conditions by relocating households to greenfield developments may come at the cost of connectedness, density and inclusiveness in the city.

The importance of neighbourhoods and urban social networks is not well understood in the context of African cities. Many of the newly planned condominiums are far from the city centre, and relocation could disrupt existing social networks which are essential to the workings of the informal economy, and reduce access to employment and market opportunities. As the city continues to grow, and sprawl, and new centres of economic activity develop further from the city centre, these housing estates may become less peripheral, and better integrated into the life of the city.

The government has also invested in transport infrastructure to ensure new and existing neighbourhoods are connected to services throughout the city. Most notably, the Light Rail Transit, the first of its kind in Sub Saharan Africa, opened September 2015 in Addis Ababa, in front of the world’s media. The railway, built and financed mainly with Chinese support, cost US$475Milllion and was completed in 3 years.

The first 17km stretch of rail runs from industrial areas to the South of the city centre, while the second phase, running east to west, is still being completed.

New infrastructure will impact various aspects of city life. First, high quality and accessible transport into the city centre will have effects on the job market. Only about 20% of working adults in Addis Ababa work within walking distance of their homes – the rest rely on public and private transport. Workers who commute beyond their local neighbourhoods earn a higher wage, yet the current average daily commute time of over an hour limits the benefits of more dispersed job opportunities.

As the number of people living within 30 minutes of travel time from the city centre increases, firms have opportunities to access new consumer and labour markets. These new opportunities may shape firm decisions on where to locate within a city. Research in progress in Kampala, Uganda, looks at a new city bypass road, and shows that firms respond quickly to new infrastructure investments. Within two years of the bypass’s completion, manufacturing firms were shifting away from the city centre towards the bypass, while service firms moved towards the centre.

Infrastructure signals: Investing in growth for the future

Finally, investments in infrastructure may signal to investors and developers where future development in a city may occur. This could result in increased private investment around railway stations, as land values are expected to rise, and future transport projects are likely to connect to these first lines. Prior to the Light Rail opening, large private investments in buildings along the line were already evident.

As work towards the Sustainable Development Goals begins, the Ethiopian government has already begun responding to some of the challenges Addis Ababa faces. It remains to be seen how far these investments will take the city towards achieving the inclusiveness, sustainability and resilience necessary to ensure that Addis Ababa becomes an economic hub for jobs and improved living standards of its residents. 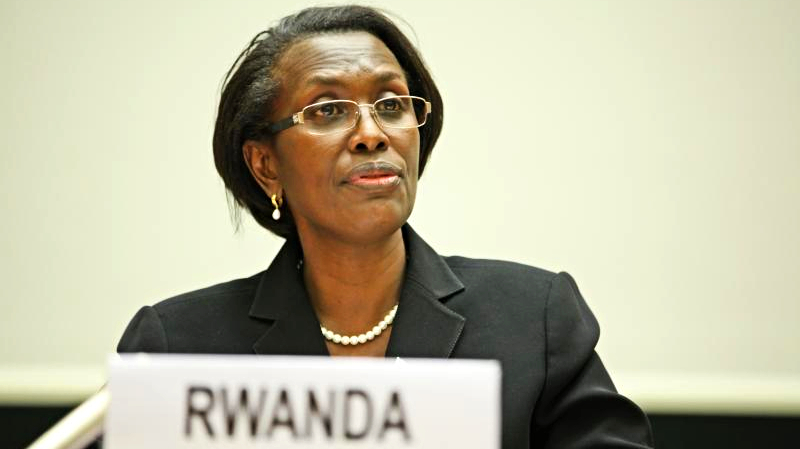 Bad Behavior has blocked 2981 access attempts in the last 7 days.