Humanitarianism continually struggles to treat the voices of the communities it serves seriously, leading to counterproductive outcomes. At the same time, aid workers report a great deal of emotional stress in their work. Amoz Hor suggests that these are not two separate affairs. Survivor’s guilt in aid work makes meaningful local participation in humanitarianism harder and aid workers more defensive in the face of criticism.

Reforming aid is hard. One may think this is because the aid industry is a well-oiled machine: aid beneficiaries don’t get the help they need because the aid industry consists of career-oriented expats working for semi-corporate NGOs funded by big donors who are detached from the realities of ground zero. And yet, the aid industry is made up of people too, flesh and blood. Some, surely, are careerists. Yet, the majority enter this work with genuine hopes to “make a difference” (at least initially, granted that many often quickly become frustrated with the limitations in aid work).

Talking about aid worker emotions can feel taboo: are aid worker emotions not pretty trivial next to the immense suffering and needs in the world around us? Aid work is supposed to be about helping others, not the feelings of the people paid to deliver it.

Emotions in localisation and participation agendas

Not talking about aid worker emotions, however, doesn’t mean that these emotions don’t affect the way aid workers do their jobs.

The turn to “localisation” and “participation” ­– the deliberate inclusion of the people affected by humanitarian crisis in decision-making – was supposed to make aid work more responsive to the people aid workers are supposed to serve. And yet, the emotional burnout and vicarious traumas involved in aid work can make us get so caught up – often unknowingly – in positioning ourselves as the hero of our own story (or at least not the villain) that we drown out the voices of others. As such, while aid workers are often earnest, these emotions often limit how we do participation.

For example, in my research I find that a pervasive (even defining) part of being an aid worker is:

“The guilt that we can just walk away to a safe home or on [sic] R&R while they remain faced with the same realities – sometimes for their entire lives – is as much part of the job as the empathy you feel, the powerlessness at not being able to do more for them. The pain of an evacuation, of leaving behind local colleagues, projects and communities you have come to know and love, burns a hole in your heart.”

This emotion is known as survivor’s guilt: the feeling of complicity from benefiting from the suffering of others and being powerless to do anything to rectify it. But this guilt can get in the way of meaningful work to promote participation and localisation. For instance, I interviewed one aid worker, Kirstin, who admitted:

Reflecting on how she changed this mindset, Kirstin explained:

“I knew children were vulnerable, but I really didn’t know what it meant … [But] after having [my nephew] in my life … it was really hard to see pictures of children who died in a disaster and not picturing my nephew.”

In other words, seeing numbers and not humanity was a way to look away from the suffering – so that Kirstin could avoid the complicated blend of guilt and, perhaps, feelings altogether. In a line of work which only puts on a temporary bandage and never really “solves” human suffering, numbers are partly a way to “feel like I’ve finished something. Anything!” Busying oneself with projects is a way to numb oneself from survivor’s guilt and feel in control. In the meantime, the voices of local participants can only ever be heard through those numbers and targets.

Who gets considered “local” in “localisation” reforms can also be limited. For some aid organisations, increasing the number of employees from the Global South in the name of “Diversity Equity and Inclusivity” (DEI) is alluring because it allows aid workers to believe that this gesture makes them feel unlike the amateurs (or “voluntourists”) on “hug vacations” who are “here to feel good about themselves.” While DEI initiatives often end up merely employing Western-educated elites, a big reason why imagining a romanticised solidarity without meaningful change is attractive is that it allows aid worker to not have to think about one’s potential complicity in deeper structural injustices. And yet, as Jessica Anderson confesses:

“I knew I recognized myself in them [voluntourists]. Perhaps my motives for coming here weren’t so different from theirs.”

So long as aid work is conducted by human beings, and so long as human beings have emotions, it is inescapable that the aid world will have to reckon with the very emotions that are so entangled in what even makes one identify as an “aid worker” in the first place. This is not just an individual-level phenomena but one industry-wide: to be an aid worker is to live in a social world whose currency and rules are oriented around the notion of “altruism”. Failure to live up to these ideals naturally invites defensiveness from being complicit in the suffering of others.

If aid workers are serious about centring aid beneficiaries in their work, I suspect we have to get out of the mindset that “localisation” or “participation” are things that can be brought into existence by this diversity schema or that participation logframe. Instead, perhaps we should think about participation as a dialogue between aid workers and beneficiaries. However, if the reason that we become attached to participatory projects as things is because they help shield us from difficult emotions about complicity, then we need to talk about those emotions, not suppress them.

I asked Fridah, an Acehnese aid worker I interviewed, how she managed to develop such a deep relationship with the community she was serving, despite trying circumstances. She explained how religion helped her to work through her emotions:

“When we remember that everything we have or do is God temporarily entrusting us to take care of others, even when others are angry at us, we pray for patience, we put aside our ego, and we learn to accept others as they are.”

The ideas in this blogpost are further developed in his article “The Everyday Emotional Lives of Aid Workers” published in International Theory.

Amoz JY Hor is a PhD candidate in residence at the Institute for Security and Conflict Studies at the George Washington University, a USC KSI US-Asia Grand Strategy Fellow and a Hans J. Morgenthau Fellow.

A widow’s story of survival and humanitarianism in the Sudans March 11th, 2022 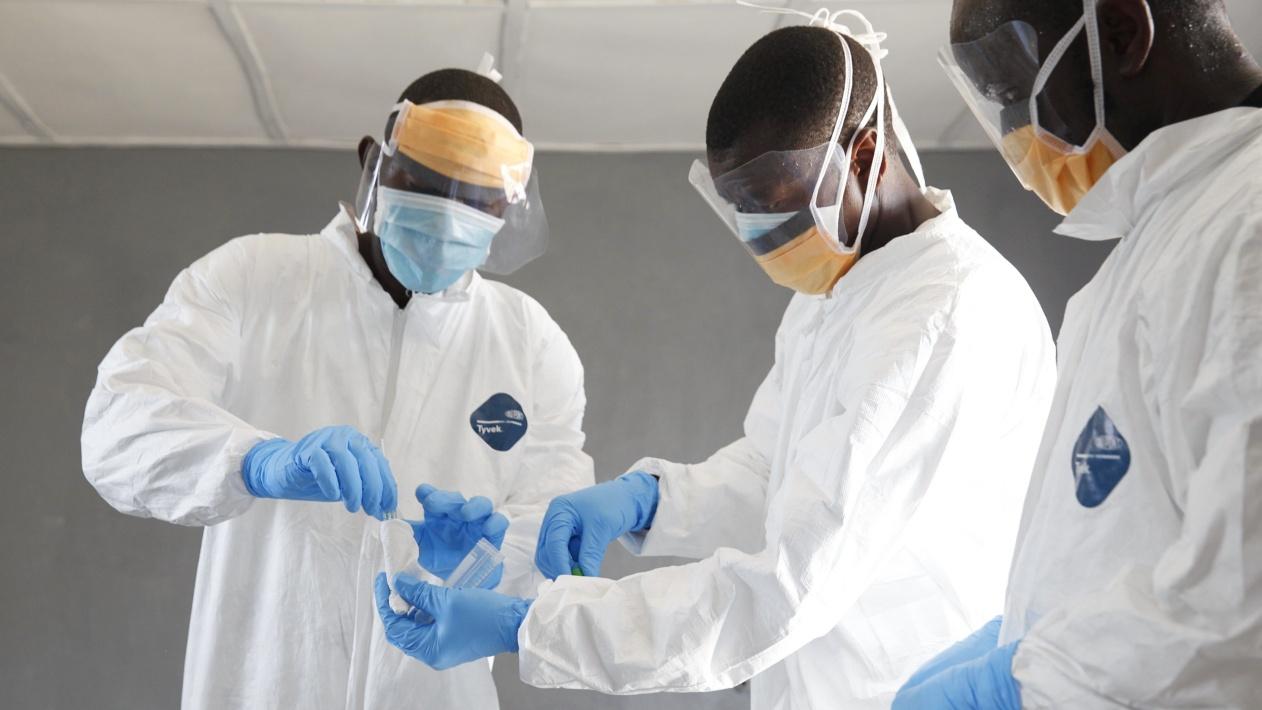 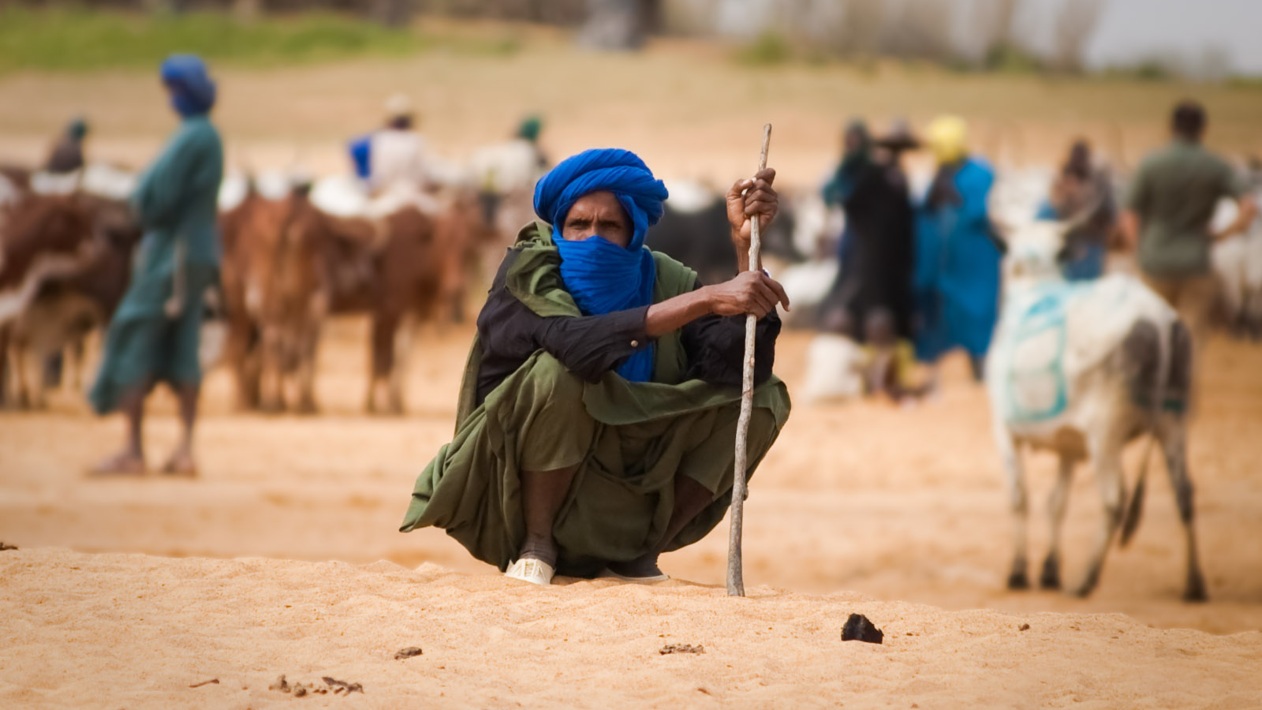 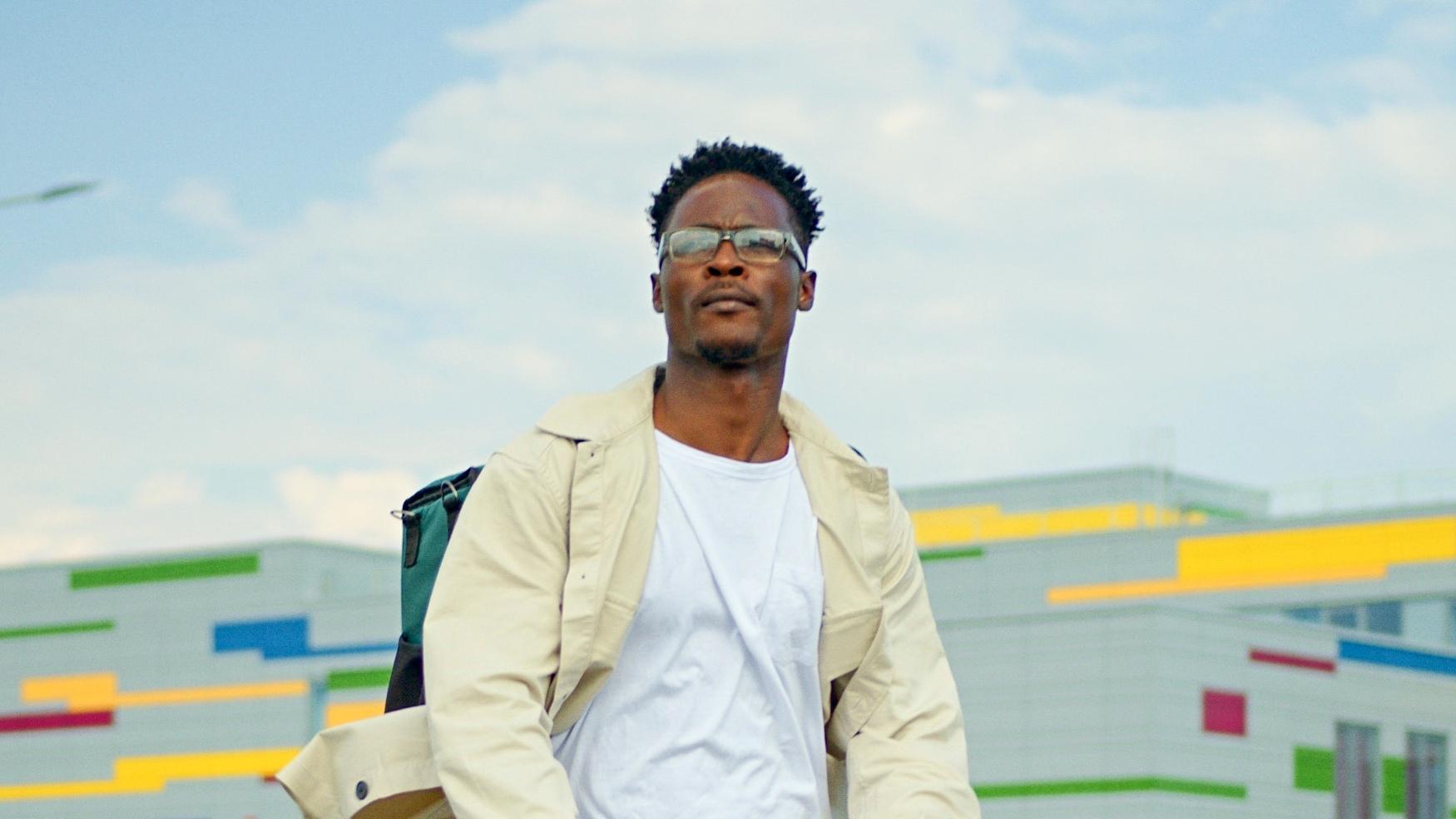 Bad Behavior has blocked 2582 access attempts in the last 7 days.