Migration may be timeless, but it is also emerging as the debate of our time. Over the next three weeks, the Africa at LSE will present alternative perspectives on migration – those from the African continent. In the introductory article of the series, Katy Long explores the dynamics of African migration.

The story of Africa is a story of migration.  From the earliest movement of humankind out of the Rift Valley, through the great trading caravans of the Maghreb, to today’s twenty-first century African migrants, the movement of people has been central in shaping Africa’s political, social, economic and cultural landscapes.

Of course, the story of African migration is also a story about the control of movement. Passports, papers and visa regimes determine who is permitted to travel and who is not.  Africa’s colonial rulers understood very well the connections between human mobility and development: regulating and policing African migration was an essential part of the colonial project.   The use of restrictive migration policies to institutionalise inequality continues today: the recent negotiations between the African Union and the European Union at Valleta demonstrated the extent to which international approaches to African migration are still securitised.

The dynamics of African migration cannot therefore be understood without recognising the roles played by fear and inequality. For anxious European governments, the irregular migration of large numbers of poor Africans is a problem to be solved by reasserting control, insisting on sedentary development.  A growing number of development specialists dissent, arguing that African migration is also a $33 billion dollar solution to inequality and poverty, and that diaspora remittances help to build investment and entrepreneurship. Others fret about “brain drain”: one in every nine Africans with a university degree resides in an OECD country.  However those who choose to make the journey to Europe and beyond, whether motivated by ambition or desperation, often defend it as the only choice available given political frailties, economic vacuums or the spectre of war back home – even when the journey involves trusting smugglers.

Yet these movements out of Africa are also only one small part of the modern African migration story. African migration is local. Most migrants do not cross an international border at all. African migration is also the story of contemporary African urbanisation.  Half of Africa’s international migrants – two-thirds in Sub-Saharan African – are intraregional migrants. This reflects cross-border ethnic and linguistic affinities, colonial histories and contemporary regional trade agreements – as well as the ease of slipping across porous land borders and the limitations imposed by migrants’ budgets.

This intra-regional, local movement is also reflected in Africa’s forced migrations. The story of modern African migration is inextricably linked to the story of African conflict, but most of Africa’s refugees are not riding the Mediterranean.  Among a total of 3.7 million African refugees – Somalis, South Sudanese, Eritreans, Congolese, Rwandans – nearly three-quarters of them are hosted in the East and Horn of Africa alone. To this number must be added another 12 million internally displaced Africans (IDPs), exiles who have not crossed a border but who have been forced from their homes.

Nevertheless, the forces of global capital increasingly shape African experiences of migration. African migration is no longer just about African migrants. In the shadows of the Eurozone crisis, some Portuguese have undertaken a reverse migration, returning to Angola and Mozambique in search of economic opportunity.  More significantly, at least a million Chinese citizens now live in Africa.

It is undoubtedly possible to mould Africa’s migrations into a grand narrative: to explain these flows as the consequences of structural inequality; the expansion of capitalism; the advance and demise of the state.  Yet to do only this is to lose sight of the journey itself, and to silence the many varied voices of Africa’s migrants and their experiences in an attempt to impose unnecessary cohesion.

This is why, over the next three weeks, the Africa at LSE blog will hear from over a dozen different researchers, activists and migrants, each offering their perspective on a particular dynamic of African migration.  The series begins this week by investigating experiences of irregular migration and the smuggler economy. It continues next week by examining regular migration: brain drain and the experiences of returned diaspora. The series concludes by looking at intracontinental migration and the challenges and opportunities encountered when Africans migrate in Africa.  Enjoy.

Katy Long is a researcher on migration and refugee issues and a visiting scholar at Stanford University. Follow her on Twitter @mobilitymuse. 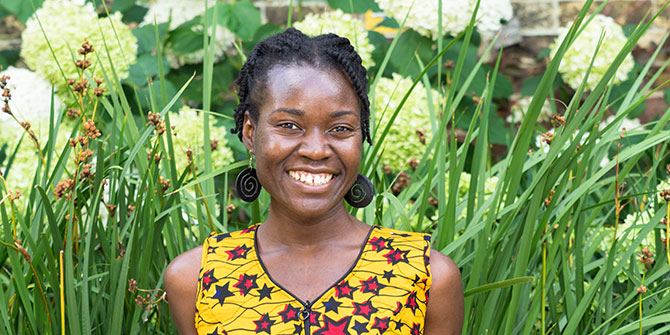 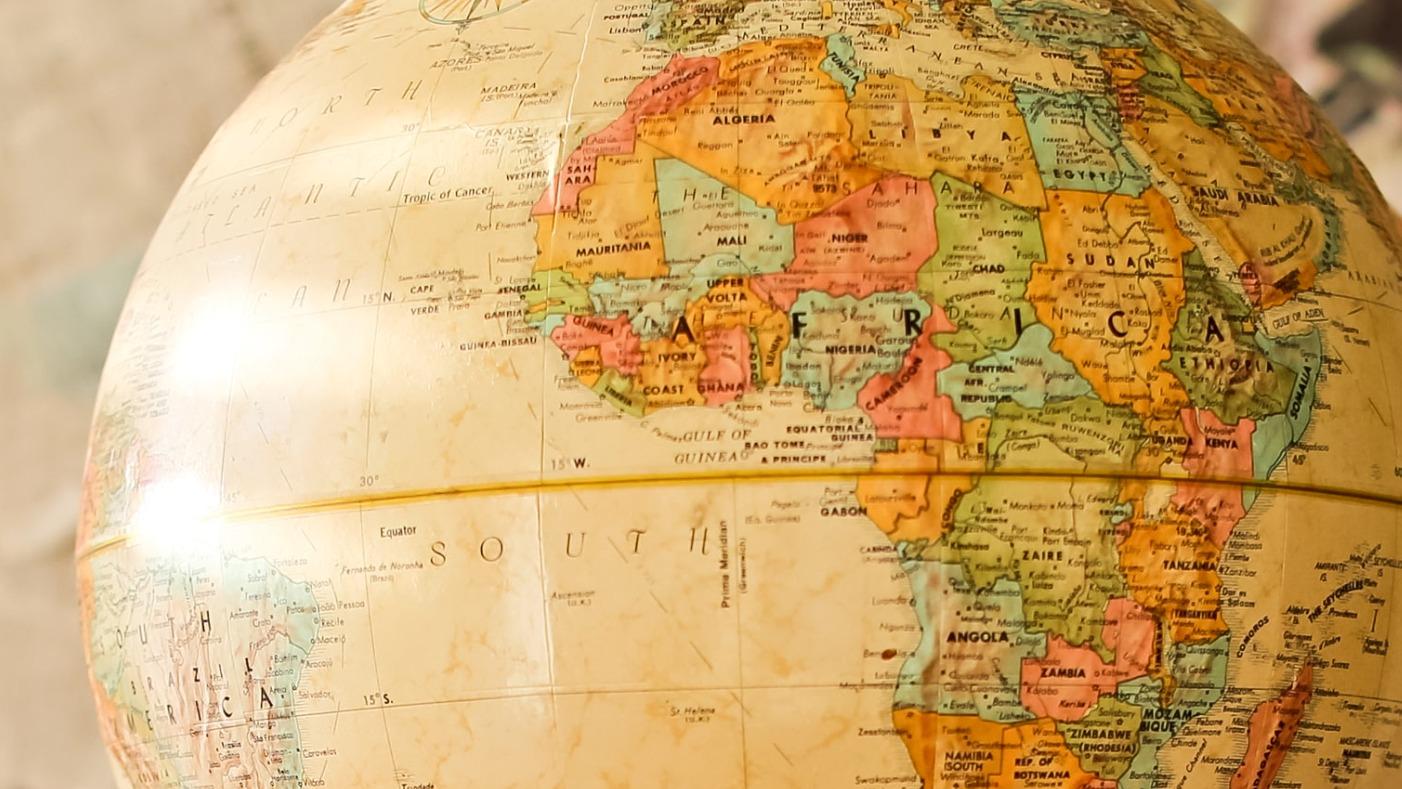