Ubuntu is a shared valued system that exists across Africa. Yet, as Terence Jackson discovers, it is markedly absent in management practice. Why?

Ubuntu has been a buzzword in African management-talk for two decades, but appears not to have delivered in African economies.

Although the term “ubuntu” was not mentioned in the new constitution of 1996, apparently because of issues of ambiguity and redundancy, it remains implicit within South African jurisprudence.

With linguistic equivalents in many Bantu languages it is an important relational value expressing humanity and a sense of being through others. This is best described in the Xhosa proverb:

Ubuntu ungamntu ngabanye abantu (People are people through other people).

Ubuntu reflects a valuing of the intrinsic humanity of people and how they relate to others. This is a far cry from the instrumental value placed on human beings as “resources” in Western-style organisations: a major reason for workplace alienation of African workers.

But, it seems, the pull of Western-style management appears too great to successfully implement Ubuntu management.

The hype and mystique around the term has not helped: variously a PR professional’s dream; a commodity packaged and sold by consultants; an “indigenous” concept harking back to pre-colonial times, and an idea denigrated as not appropriate to modern corporation.

My decade-long quest to find this elusive concept of Ubuntu in management practice has been frustrating. Yet this search may be coming to a successful conclusion.

The search for ubuntu

Neoliberal economics appear entrenched and western management solutions ingrained in company performance in sub-Saharan Africa. Yet these have been widely questioned as being inappropriate to Africa’s development.

If there is so much pressure to eschew Ubuntu and African values in corporate life, where are we likely to find them?

Previous research in 14 different sub-Saharan countries in dozens of public and commercial sector companies identified only one company professing to adhere to “African” values. One manager in this company, Afriland First Bank in Cameroon, told it like this:

In traditional culture it isn’t the chief who makes the decisions. Every stone is turned by bringing people together. With individual decision-making there is a chance that you will make a mistake. So decisions are taken at the group level. We are like an African family that is trying to ensure our stability for the longer period.

In the north of the country you have isolated big trees in savannah areas. So people gather around the tree. They solve community matters, preventing small problems becoming destructive. This is the model here.

At least in this case, far from being purely an African dream, it appears to work. Latest figures show a balance sheet value of US$2.5 billion and a net banking income of $181 million.

From small beginnings in 1987, Afriland First Bank must be doing something right. With operations across central and west Africa, and offices in France and China, from the beginning it has focused on the informal economy, unlike other banks, in its quest to “develop a class of entrepreneurs in Africa”, seeing firms in the informal economy as Africa’s future.

In further research community-based non-governmental organisations have shown signs of Ubuntu. However, they appear to lose this when receiving western donations. They need these funds to survive and grow.

Often there is overwhelming pressure from the donor to adopt Western-style management practices, even when the NGO knows this may not be appropriate to African staff and the communities they serve. One NGO manager put it like this:

There is a lot of ubuntu, it is there … this is in the culture. You see it in the consensus model: people discuss in the villages. We are part of this. We discuss. If we can’t get over this, we put it to one side and come back to it.

There is the donor influence: they want things to happen at a certain time. How do you balance this with what you live with on a daily basis? When you come to the office you work in a different manner. To a certain extent this is stepping outside our culture, but not at the level as in the corporate sector.

Ubuntu in the informal economy

Rather than harking back to pre-colonial times, to “authentic” African values and practices, the answer may lie in today’s dynamic and thriving informal economy.

In recent research informal firms appear more closely embedded in and attuned to African communities. They are not dependent on Western shareholders or Western donations, and certainly not subject to Western management education. And they often use well-tested methods and practices that are closely honed to local conditions.

They may offer a resistance, not to modern times as is often assumed, but to inappropriate “modern” management methods.

Yet this significant part of African economies is under-researched and largely ignored. Once African governments and international development organisations wake up to the importance of the informal economy to Africa’s future, we may yet discover what Ubuntu really means.

The article was first published on The Conversation. 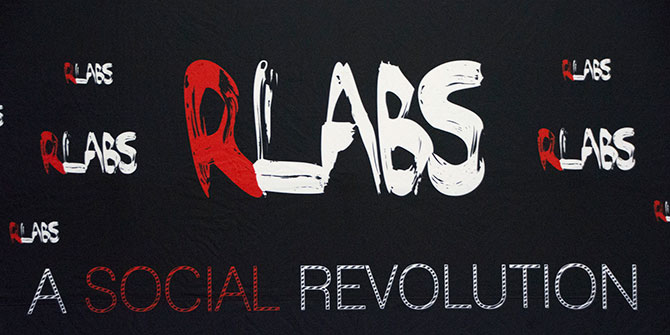 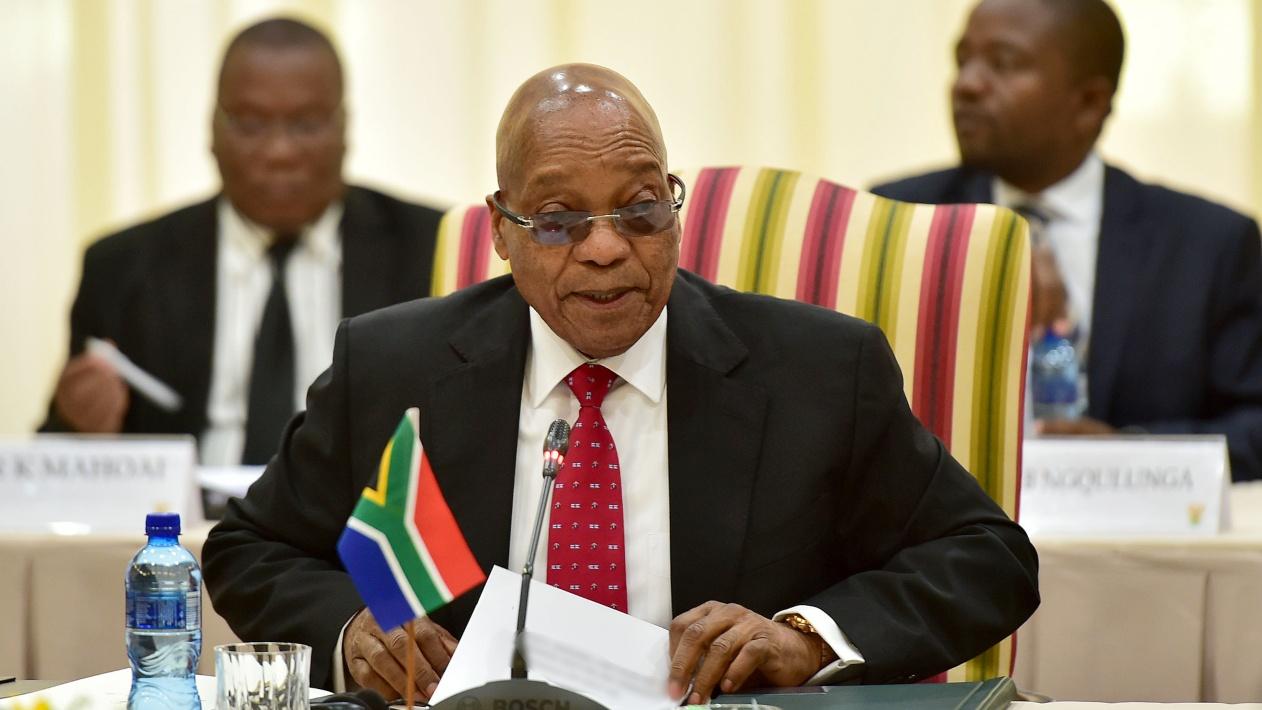