LSE’s Richard Stupart says Famine in Somalia: Competing Imperatives, Collective Failures, 2011 – 12 by Daniel Maxwell and Nisar Majid is an excellent volume that should be mandatory reading for researchers, practising humanitarians, or policy makers interested in understanding better what went into the making of and response to a ‘complex humanitarian emergency’ in Somalia.

This year marked the fifth anniversary of the 2011-12 famine in Somalia, and the death of as many as a quarter of a million people. Unique to this disaster was not the scale on which it happened, but the fact that it was an event that the international humanitarian community saw coming months in advance, yet failed to meaningfully respond to until it was much too late. As conversations about the politicisation of aid responses and the danger of relief work to humanitarians have become more prominent in recent years, the story of the Somalia famine remains a stark example of the kinds of consequences at stake in these discussions.

Though it has been half a decade since the famine, detailed analyses of the failure to respond are only recently beginning to reach the academic press, and Famine in Somalia stands as one of, if not the most comprehensive such work published in the field to date. The result of years of painstaking research work by Professor Daniel Maxwell (Nutrition and Humanitarian Studies at Tufts University) and food security researcher Dr Nisar Majid, this book could deservedly become a go-to reference for understanding the causes, response and programming failures of the famine. At a bare minimum, Famine in Somalia is an account of the humanitarian reaction to the famine to which any future work in the field will need to respond.

During the course of the book, Maxwell and Majid explore more facets of the humanitarian response than could reasonably be discussed in a review of this length. That said, a handful of themes stand out as some of its most important contributions to understanding what happened during the famine: the role of US counter-terror legislation in crippling the humanitarian response, the work done by ‘non-Western’ aid agencies, the surprising effectiveness of cash transfers as a response, and post-famine obstacles to the humanitarian community genuinely implementing ‘lessons learned’.

In the first instance, Famine in Somalia explores in some detail the chilling effect of US laws against providing support to organisations classified as ‘terrorist’ – specifically Al Shabaab in the case of Somalia. The story of humanitarian funding being reduced out of fears of it being ‘leaked’ to Al Shabaab, and the unwillingness of the US administration to give guarantees that they would not prosecute humanitarians over ‘access taxes’ levied in Somalia is an important one. In part because its effect in crippling the aid response was significant, but also because it is a story that will repeat itself again and again in a world where humanitarian agencies find themselves working in theatres that place them between the US administration and its inevitably ‘terrorist’ foreign enemies.

In examining the famine response more broadly, Maxwell and Majid should be commended for the detail with which they examine programming choices and active parties outside of the usual clichés of food delivery by large humanitarian actors like the WFP (though this is included at some length too). The book’s examination of the responses of humanitarian organisations from the Islamic world is a useful and – as the authors themselves lament – surprisingly absent part of understanding how the world responded to the famine. Equally, its discussion of the debates between actors in the mainstream humanitarian community about whether and how to implement cash transfers on a large scale, and the success with which the program worked (subject to overall context), would be of interest to anyone involved in cash transfer programming in complex emergencies.

The book also looks beyond the famine response, to ask why there has been insufficient adaptation by the international humanitarian system, given the many reviews and ‘lessons learned’ reports produced by various organisations once the situation had stabilised. Ultimately, the authors conclude, the post-famine humanitarian community remains crippled by a desire to have learning and review happen without any accountability – resulting in a form of post-event analysis that is incapable of making specific, binding, demands on the operations of organisations. In some respects, this desire to avoid even discussing accountability arises, understandably, from a fear of prosecution under counter-terror legislation. In the competitive world of the humanitarian economy, however, much of the avoidance of discussing the specifics of responsibility has its roots in reputation management, and a desire not to be the first to publicly claim responsibility for failure. Yet, as the authors argue at some length, this is a process that is necessary if lasting operational changes are to emerge from extensive post-famine soul searching.

For anyone seeking an accessible, detailed overview of what happened to cause the famine in Somalia, why it was so poorly responded to, and why the humanitarian community has not adapted sufficiently in its aftermath, I would highly recommend Famine in Somalia. For a body of research that is so wide-ranging, it is tempting to want to ask for even more detail on any one of the many issues that it draws into discussion, but this would be an unfair to demand of something that is already one of the most detailed, general discussions of the famine available. For researchers, practicing humanitarians, or policy makers interested in understanding better what went into the making and unmaking of a ‘complex humanitarian emergency’ in Somalia, this book should be a required part of your reading list.

Richard Stupart is the Features Editor of African Defence Review and PhD researcher at the LSE. His primary research interests are media representation and humanitarian response, empathy and duty to distant suffering, and mixed research methods. Richard’s work has included reporting on post conflict recovery in northern Uganda, critiques of humanitarian response, and research periods in South Sudan and the eastern Democratic Republic of Congo.  He blogs at Where the Road Goes.  Follow Richard on Twitter @wheretheroad. 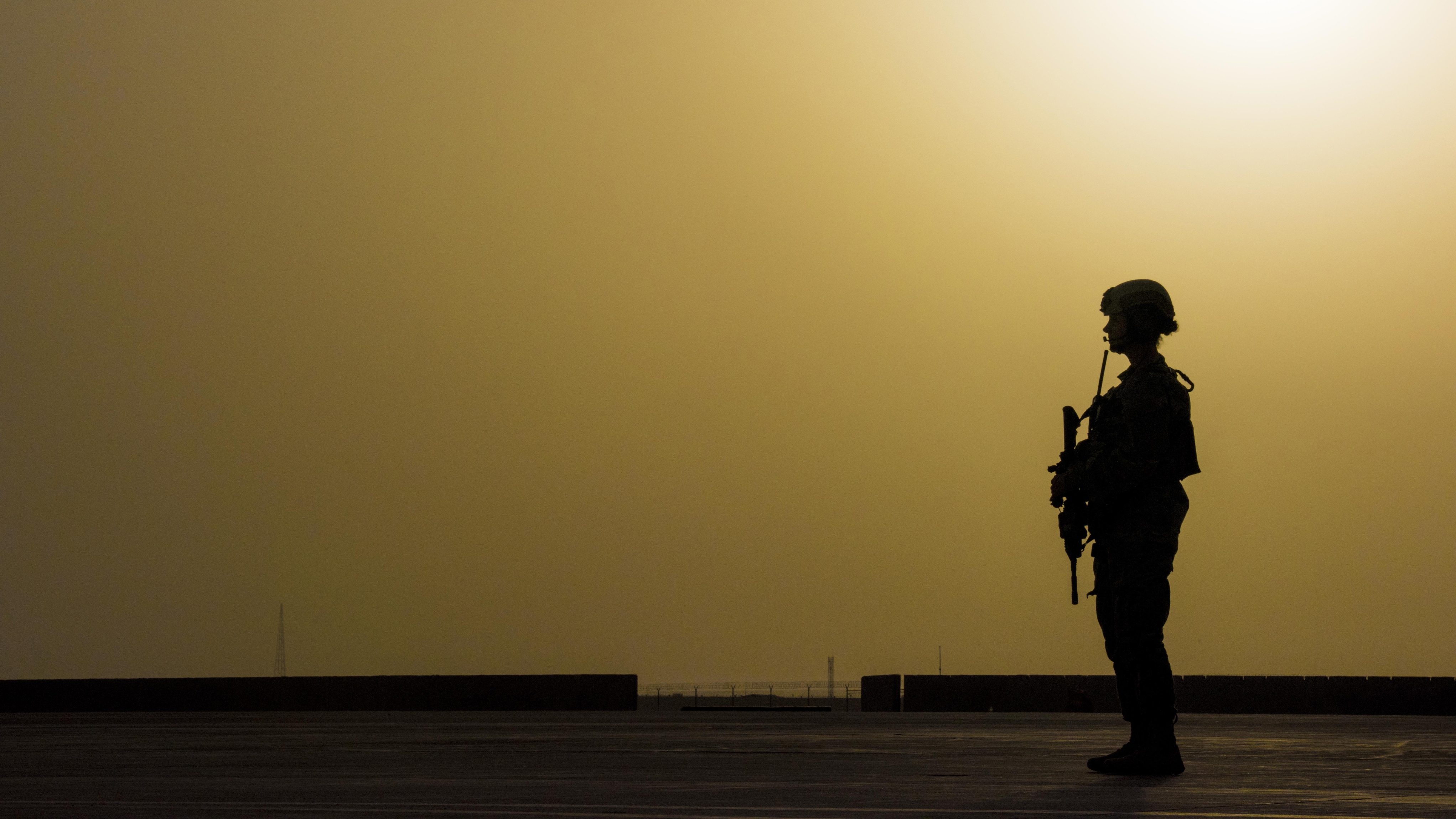