Book Review: Private Security in Africa: From the Global Assemblage to the Everyday edited by Paul Higate and Mat Utas

Book Review: Private Security in Africa: From the Global Assemblage to the Everyday edited by Paul Higate and Mat Utas

John Mwangi Githigaro says this volume opens wider questions of how security provision is to be analyzed and understood globally in a changing security landscapes.

Private Security in Africa: From the Global Assemblage to the Everyday brings together distinguished scholars with a broad interest in peace, security, and development issues in the African continent and beyond.  The collection of essays in this edited volume bring together empirical work that deepens our present understanding of the ever-changing private security provision in the African Continent.

The essays presented in the volume weave through a new analytical framework- the global assemblage structure. The contributions drawing on ethnographic lens situates private security not as an opposition to the state, but rather how multiple actors are engaging in the provision of security. The analysis provided in the essays shed light on the changing security landscape in selected African countries. Multiple private security actors are examined ranging from the local to the global, their interactions and the effects they produce in their various sites.

The essays presented in this volume argue the need to move beyond the state as the singular unit of analysis in security provisioning. Taking a shift from the Weberian conception of the state, the volume on the overall critiques the assumptions that the state is uniform across the board. Instead, this perspective opens to the possibility that the state and the private security sector open themselves to different possibilities. The individual chapters engage in a critical interrogation of how multiple security actors, discourses, and values are engaged in security provision. This analysis offers an opportunity to connect the global, the local, including their various dynamics, and interactions in security governance. This assemblage framework, in a nutshell, calls for a re-theorization of security provision and more so in the so called ‘fragile’ or ‘failed’ states. This analysis going beyond the singular conceptualization of the state as a neat category that should govern political and social order.

A key strength of the book is its use of empirical findings for a new theorization of how we are to understand private security in the African continent. The arguments presented in each of the chapters provide compelling evidence as to the changing contours of security governance in specific country case studies. These contours demonstrate the connections and the disconnections between the local, the state and the international actors in the provision of security. Its reliance on empirical findings to theorize on private security provision is a plus for the book.  The strength of the book lies in its quest to raise the implications of these connections and disconnections in terms of security provision.

One of the other strength of the book is its flagging of the tensions that exist between the public/private when it comes to security provisioning in the continent. By raising this question, this volume opens wider questions of how security provision is to be analyzed and understood globally in a changing security landscapes (p.27). This book invites its readers to examine these concerns through the lens of power and its influences in the public/private contours.

The essays in this edited volume flow well. All the chapters are an easy read, yet they do not dilute the theoretical arguments being pursued. The arguments are logically presented with empirical backing. I would recommend this book to students, academics interested in security studies, including policy analysts in both public and private spaces. 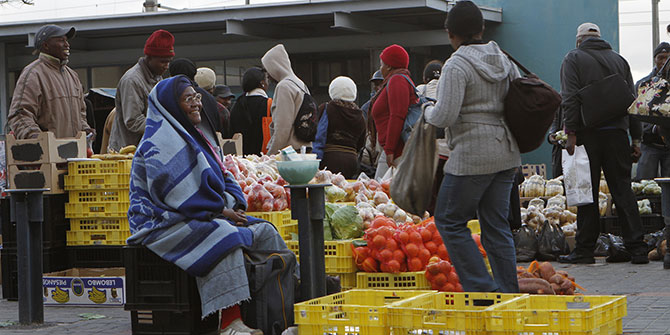 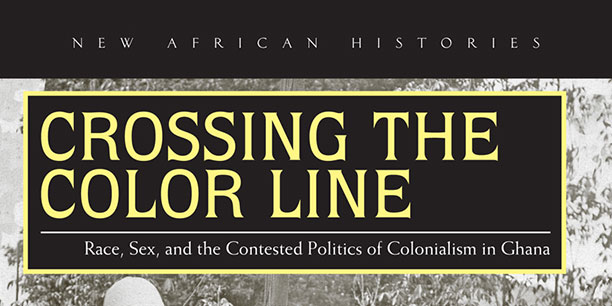 Bad Behavior has blocked 1897 access attempts in the last 7 days.