Encouraging women and girl’s economic independence without considering the realities of underlying power structures will perpetuate their subordinate position. Far from existing in a vacuum, in South Sudan sexual violence is rooted in everyday structural violence, connected to the local political economy of bridewealth.

At the end of November 2018 an estimated 150 women and girls were raped while walking to access a food distribution centre near Bentiu in the former Unity State in South Sudan, sparking international outrage. While any attention to the country’s little-known atrocities is certainly welcome, as myself and others have already pointed out, the incident in Bentiu is far from the only instance of widespread sexual violence in the country since the start of South Sudan’s war over five years ago on 15 December 2013.

Critically, this kind of sexual violence does not happen in a vacuum; it is rooted in everyday structural violence, and connected to the local political economy of bridewealth in the country, which treats women and girls as property, undermining their sexual agency and control over their own bodies. Lack of access to resources in a context marked by sharp economic downturns and severe food insecurity has only exacerbated the vulnerability of women and girls where their inability to meet basic needs undermines their physical security, reinforcing the lack of authority over their own lives.

Sexual violence, including rape, gang rape, abduction, sexual slavery, sexual mutilation and sexual torture have all been consistent features of South Sudan’s conflict, which has continued unabated despite two separate attempts at peace since 2013.

It is also unfortunately nothing new to South Sudan, where even prior to the country’s independence in 2011 women’s bodies functioned as a reward for participating in ongoing fighting. During the second Sudanese civil war between 1983 and 2005, for instance, Clemence Pinaud demonstrated how commanders used gifts of bridewealth and wives to generate loyalties and consolidate power within the Sudan People’s Liberation Army (SPLA).

Practices of using female bodies as rewards for hardships endured on the frontlines have continued in the current war where, amidst economic collapse, SPLA soldiers and their allied militia are said to be given license to loot and pillage with rape, sexual slavery and abduction becoming increasingly acceptable forms of compensation for those participating in the fighting. As the UN Office of the High Commissioner for Human Rights (OHCHR) found in its most recent February 2019 report, sexual violence and abduction are ‘encouraged by commanders through their promises that the soldiers could take women and girls as “wives” in compensation for their services.’

This phenomenon is compounded by the lack of access to basic resources and food shortages experienced by females, rendering them vulnerable to attacks as they search for food and other items necessary for their basic survival. As the OHCHR together with the UN Mission in South Sudan noted following their investigation into the incident in Bentiu: ‘perpetrators take advantage of the situation to carry out premeditated attacks along the routes taken by women and girls.’

Women are treated as commodities not just in the context of South Sudan’s violent conflict. Off the frontlines, patrilocal bridewealth-based marriages reinforce the idea that women and girls can be treated as property with the commodification of females through bridewealth both underscoring and often violently reinforcing the lack of control that women and girls exercise over their own bodies. Economic collapse has merely served to bolster the already bridewealth dependent local economy in the country in which parents view their daughters as one of the only sources of wealth, fuelling forced and early marriages.

In November last year, shock waves were heard around the world when a South Sudanese 17-year old girl, Nyalong Ngong Deng Jalang, was reportedly auctioned off on Facebook to the highest bidder, some of whom were alleged to be government officials. More recently, it was reported that 20-year old student Akuac Ring Ariik had sought refuge in neighbouring Kenya after her parents tried to marry her off to a man almost twice her age for the price of 200 cattle.

Escalating poverty has rendered women and girls vulnerable in other ways, as well. In research that I have conducted in South Sudan as part of my DfID-funded Conflict Research Fellowship, I have heard reports of women and girls being exposed to sexual exploitation and abuse as they seek to make ends meet, with a growing number of women allegedly going to so-called ‘lodges’ to engage in sex work to support themselves and their families. Justice Africa, a partner of the Conflict Research Programme’s South Sudan Country Team, argues that this kind of survival sex is a more institutionalised version of the mistreatment perpetrated against women and girls who continue to be reduced to a medium of transaction.

Protecting women and girls by increasing their access to resources

As Jennie Burnet’s work on Rwanda has shown, ‘abduction, sexual slavery, rape, survival sex and customary [bridewealth] marriages exist on a continuum on which female sexual agency becomes more and more constrained by material circumstance’. The same is true in South Sudan. Whether it be poverty fuelling forced and early marriages, women and girls chancing sexual violence, exploitation and abuse in order to meet their basic needs, or commanders extending licence to soldiers to treat female bodies as spoils of war – it is clear that a lack of access to resources increases risks to South Sudan’s female populations.

In the short-term, more needs to be done to support food access and alternative income generation for female populations in the country, ‘allowing women to gain more independence over their … lives’. Supporting targeted interventions that enable women to gain access to and control much needed resources should be supported by donors as a ‘what works’ intervention in this space. In the medium-term, rural livelihoods programmes can help to reduce the dependency of families on bridewealth as the only viable means of economic mobility. Both could help offset the commodification of women and girls that continues to drive sexual violence against them both on and off of the front-lines of South Sudan’s conflict.

It should be noted that this does not mean blindly encouraging women and girls’ economic independence without considering the realities of underlying power structures that continue to keep females in a subordinate position. As evidenced by other conflict-affected environments, such as Afghanistan has shown, policies geared towards women’s empowerment do not always engender change in the face of more deeply ingrained patriarchal norms. More insidious, as myself and my colleague have already highlighted, in South Sudan, the neglect of taking into account local attitudes and perceptions in the design and implementation of foreign policy can lead to a backlash against women’s advancement, including through the potentially violent reinforcement of gender roles.

Longer-term interventions to deconstruct both ‘hyper-masculinity’ and perceptions of women and girls as commodities, which address the social underpinnings of women and girls’ vulnerability, as well as those economic, should therefore be supported. This includes working with men and boys to progressively replace ‘demonstrations of aggressiveness, competitiveness and the censure of emotional expression’ produced and reproduced through decades of war, with ideals of peace, cooperation and honesty. It also includes working with communities more broadly to demonstrate the value of women and girls as more than just a source of wealth or a ‘bank account’, as I have heard numerous times over the years in South Sudan while conducting research. 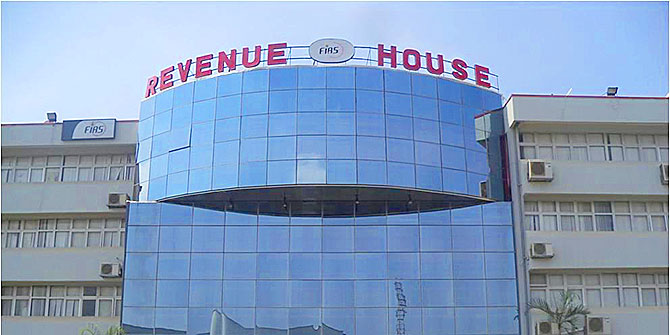 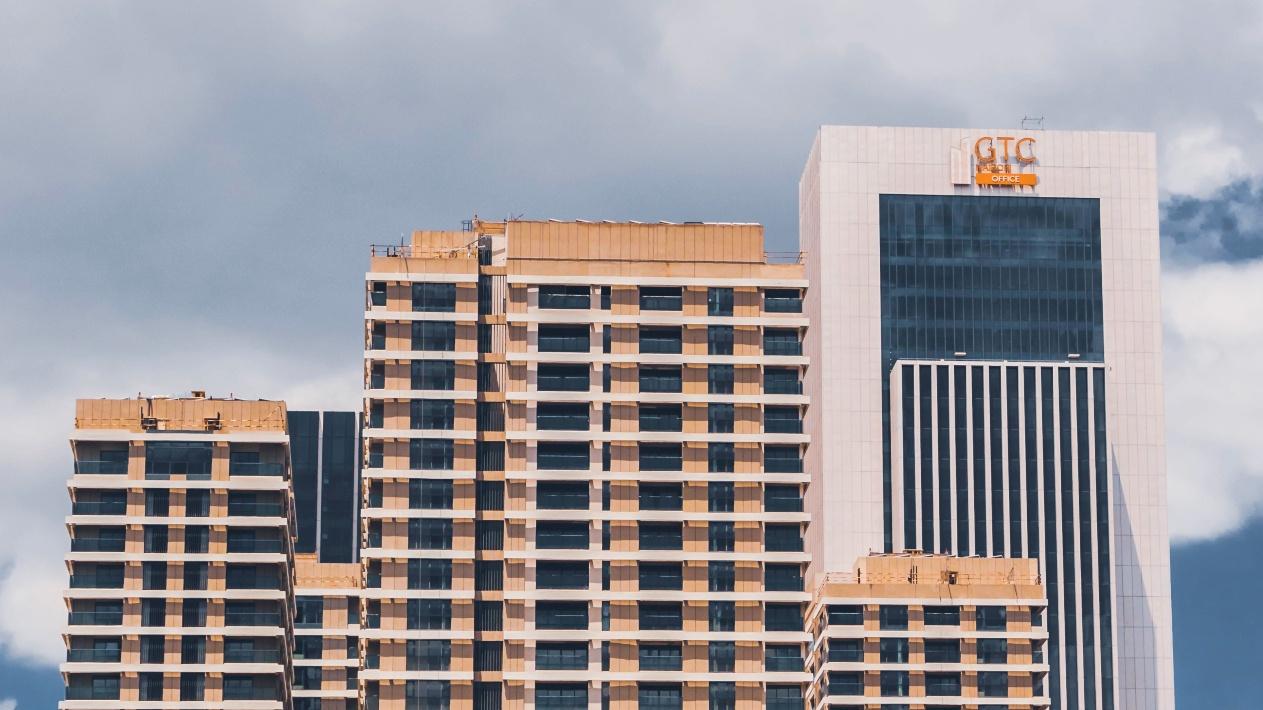 Bad Behavior has blocked 4585 access attempts in the last 7 days.