Donnas Ojok shares a compelling personal tale of how the impact of the LRA war in Northern Uganda still make it difficult for women and girls to thrive.

Meet my niece, Juliet. She has one of the most infectious smiles I have ever seen. Beautiful both physically and in personality, she is easy to warm to with her happy, welcoming, hardworking, grateful and hearty attitude. She is filled with a passion to learn and be a better and productive person. What you do not see, though, is the pain, the agony and the indelible horrid mark of the LRA legacy she deals with day by day,

You see, Juliet’s father (my brother) and mother were forced out of their home at the height of the LRA insurgency in 2001.  They resettled at an IDP camp in the neighboring trading center before being forced again to run for their safety to Lira town. Between 2000-2004, more than 90 per cent of the people in Acholi and Northern part of Lango sub-region were forced out of their homes. This was a government tactic to create free firing zones, a strategy the army thought would give them a leverage in defeating the LRA guerrilla insurgents. At the IDP camps, life for most people came to a pause. The education of children was suspended; married people were separated; and sick people faced an almost certain death. Generally, hopelessness, desperation and despair took over.

And it was in this IDP camp that Juliet was born. She joined a generation of millions of northern Ugandans whose life started under the dilapidated UNHCR sheltering canvas. Whose first meal was a WFP soya porridge and whose first clothing was a donated over-sized shirt. It is miraculous that a child born and raised under such horrendous conditions can grow up to be a helpful and productive citizen.  That group form a significant majority of the current youth population in northern Uganda. In fact, up to about 78 per cent of the country’s population is under the age of 35.

It is difficult to conclude whether this youthful demographic dividend is a curse or a blessing. What is true is that the number of unemployed young people in Uganda is at a record high. In addition, while urban northern Uganda towns like Lira and/or Gulu are burgeoning with a boisterous youthful population trying to make ends meet, the rural countryside of the north is either stunted or regressing in developmental terms. Worse still, several programmes by both the government and development partners have failed to transform the north post-conflict. Programmes like Northern Uganda Social Action Fund (NUSAF 1&2) and National Agricultural Advisory Services (NAADS) were for instance marred by numerous corruption scandals.  Today, climate change has wreaked havoc with a protracted drought spell never experienced before in the region. As an agriculture-based economy, livelihoods, welfare and economic growth get seriously distorted.

In general, we are well informed of challenges northern Ugandans face. However, women and girls in the rural north face unfathomable barriers. Take Juliet’s case, for instance. She spent almost her entire childhood in an IDP camp and out of formal education. The end of the war gave my lovely niece the opportunity to start primary school education at the age of 12. Unfortunately, she struggled to fit as she was much older than her classmates. As a result, she dropped out of primary school three years later. Juliet’s father wasn’t opposed to her dropping out of school as it meant that she could help out on the farm. This has been Juliet’s life for some years now:  she wakes up in the morning, works in the , returns home to prepare lunch before collecting firewood in the evening. For my niece, things are not all bad. She has not become a victim of child marriage.  Many of her friends and girls of her age are now married. My mother had her first child at 17. Thirty years later, things are sadly much the same. In that part of the world, change seems rather slow in an era of unprecedented speed and transformation.

Recently, I spent some time with my niece. One evening, she came back home carrying a heavy bundle of firewood, weighting about 30 kg, on her head. Putting her load down gallantly, she knelt down with her usual happy face and sweet smile to greet me. I could see the tiredness in her weary face, but she still insisted on giving me the customary welcome. Even though I asked her repeatedly not kneel, she refused. To me, it felt wrong, particularly as I was relaxing, while she was tired from working all day and still had another series of chores to get done.

Before she could even sit down, her mum shouted from the kitchen: ‘Juliet…… girls don’t just sit down, come and grind some millet.’ She rushed in to help her mother. I tried to reason with her mother that Juliet needed some rest, “But now what should I do?” was her response. It struck me just how tough life is for a girl here in the Uganda’s rural north.

Donnas Ojok (@OjokD) is a Programme Manager at the Konrad-Adenauer–Stiftung in Uganda and South Sudan. He is a @PfAL Fellow and an LSE alumnus. 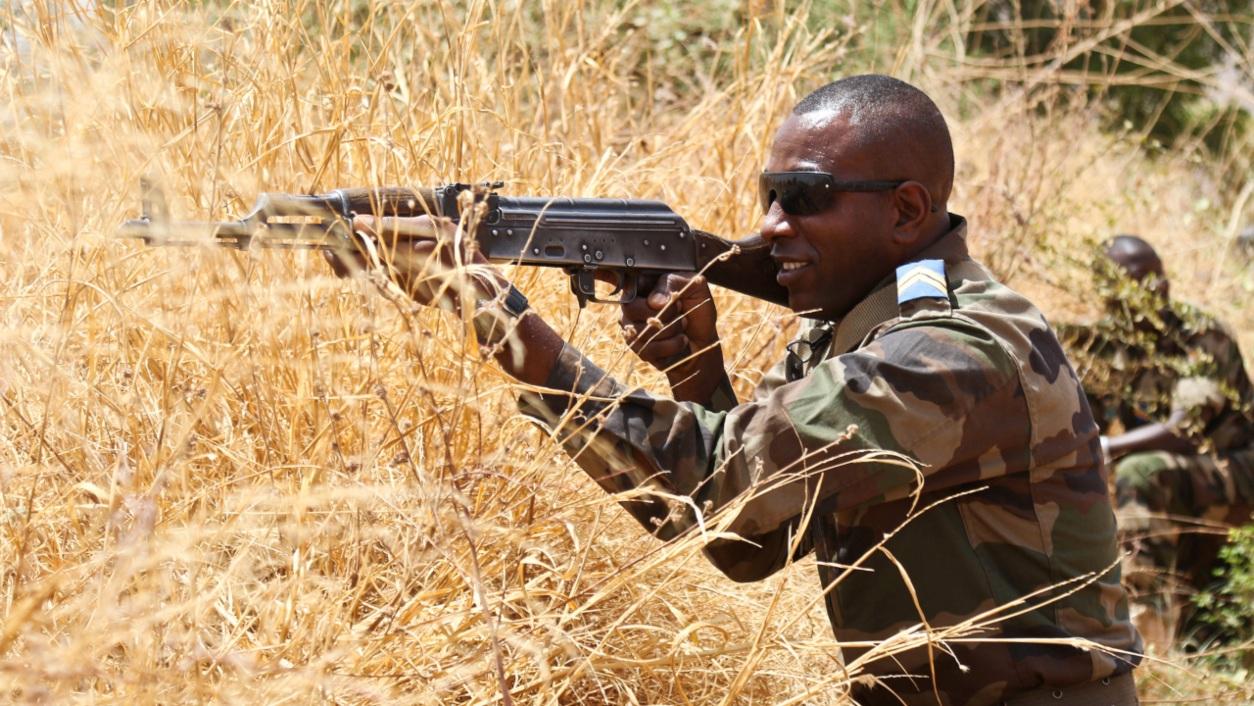 The increasing nexus between bandits and terrorists in Nigeria’s northwest

Is sexual violence being efficiently addressed in global conflict zones? 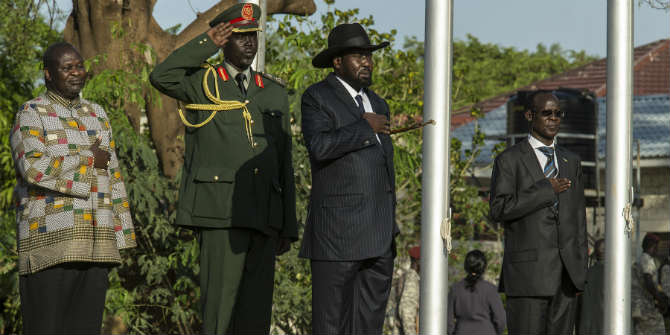