As experts forecast the likelihood of El Nino in southern Africa over the next few months, Kate Gannon, Patrick Curran and Declan Conway examine the impact of drought-related water and electricity supply disruption on businesses in southern Africa during the 2015/16 El Niño.

The climatic events in southern Africa that followed the El Niño of 2015/16 – one of the strongest El Niño events in the past 50 years – manifested as below-normal precipitation during key parts of the rainy seasons in both years, and heat waves. Reduced rainfall in southern Africa is typical of El Niño years and when the event was forecast, many governments in the region took steps to prepare the agricultural sector for its potential impacts. What was less anticipated, however, was the scale of disruption that would be experienced in urban water and hydroelectricity supplies.

The nature of climate risk in sub-Saharan Africa is changing. More people are moving to cities – the size of the urban population is set to double in the next 25 years from today’s 472 million. As the incomers set up businesses and connect, often for the first time, to water and electricity grids, causing a surge in demand, the existing infrastructure faces unprecedented pressure. Combined with a changing climate, and droughts in El Niño years, this is placing energy and water infrastructure under severe stress in some areas.

This was certainly the case in 2015 and 2016, when droughts were evident throughout the region. It was the widely reported countdown to ‘Day Zero’ in Cape Town, South Africa – the date when it was predicted the city would run out of piped water – in 2018 that brought worldwide attention to drought’s impacts on urban areas. The severe drought that contributed to ‘Day Zero’ began in 2015/16 during the El Niño, but extended into 2018. However, other cities in the region also faced their own versions of ‘Day Zero’ during the same El Niño. In Botswana, drought conditions contributed to historically low lake levels in the Gaborone reservoir, which is the main piped water source for the capital. By the end of 2015, demand for water in Gaborone was surpassing supply by almost 33 million litres a day and residents experienced decreased water pressure and in some cases complete cut-off of supply. Some of the worst affected areas lacked a reliable supply for weeks at a time.

In Zambia’s capital Lusaka, meanwhile, low lake levels affected electricity supply, as hydropower accounts for 94 per cent of the country’s electricity generation capacity. As a result of low rainfall and increased dam outflows to meet rising demand for power, low water levels in Lake Kariba contributed to a national power deficit of around 985 megawatts in October 2015. This resulted in unprecedented daily electricity ‘load shedding’ – blackouts – to balance supply and demand, often lasting eight hours at a time.

In the region’s capital cities, micro, small and medium enterprises (MSMEs), which are key drivers of economic growth and provide most livelihood opportunities in sub-Saharan Africa, faced major disruption to their activities.

Businesses requiring water or electricity for their operations often came to a standstill. In Gaborone, lack of water for food preparation, butchery, irrigation, laundry, cleaning and sanitation resulted in hotels, restaurants, food processors and other service industries, such as hairdressers and car-washing businesses, being unable to operate, provide services to customers or maintain hygiene standards.

Lusaka saw interruption to activities reliant on electricity such as water pumping, manufacturing, processing, building, cooling and communications. Equipment and tools for activities such as carpentry, food and beverage processing and IT technologies were immobilised. Goods, materials and other assets were lost due to a lack of reliable heating or refrigeration.

By the time El Niño had waned in 2016, MSMEs in Gaborone and Lusaka reported water supply disruption and power outages respectively to be the greatest challenges faced by their businesses. More than half of these enterprises in the two cities reported lower profits than in previous years. In Gaborone, declines of 25 per cent to 40 per cent were anticipated, with micro-businesses affected the most seriously. The need to invest in coping strategies, including alternative water supplies or electricity generators, in an attempt to mitigate the risks, added to these costs, and the consequences were so severe that almost a third of businesses surveyed in both cities believed their business to be under threat of closure.

Under-investment in infrastructure and planning, policy uncertainty, governance challenges, and poor local service provision have all combined to limit the development of new urban infrastructure, and the effective management of existing resources. Yet these infrastructure and resources are needed to keep up with the increased demand caused by urbanisation. In southern Africa, these factors have exacerbated the impacts of drought in urban areas.

The disruption caused in Botswana and Zambia in particular has to be seen in the context that rainfall anomalies during the 2015/16 El Niño were not actually extreme given the strength of the El Niño. The low rainfall levels accentuated and exposed existing weaknesses in the management and operation of water and electricity supplies. The fact that even fairly moderate changes in rainfall can cause major consequences for the businesses that underpin economies should be a wake-up call.

More extreme and extended periods of drought are likely in the future due to climate change. When combined with existing demographic changes and underinvestment in infrastructure, this could have significant implications for the realisation of several Sustainable Development Goals, including SDG7 (affordable and clean energy), SDG8 (decent work and economic growth), SDG9 (industry, innovation and infrastructure) and SDG10 (reduced inequalities).

Action is needed across sub-Saharan Africa to increase understanding of the vulnerabilities in existing water, energy and urban infrastructure – and of the effects of increasing urbanisation and a changing climate. In particular MSMEs need to be supported to cope with a wider range of climate impacts.

Governments and businesses were largely unprepared for the disruption to water and electricity supplies in Gaborone and Lusaka during the 2015/16 El Niño, making it an important learning moment for Botswana and Zambia, and for sub-Saharan Africa more widely. With the NOAA Climate Prediction Centre predicting an 80% chance of El Niño conditions developing again by February 2019, the time to heed these lessons is now.

A version of this commentary was first published on the Thomson Reuters Foundation Blog. More details of the research underpinning this blog can be found here. 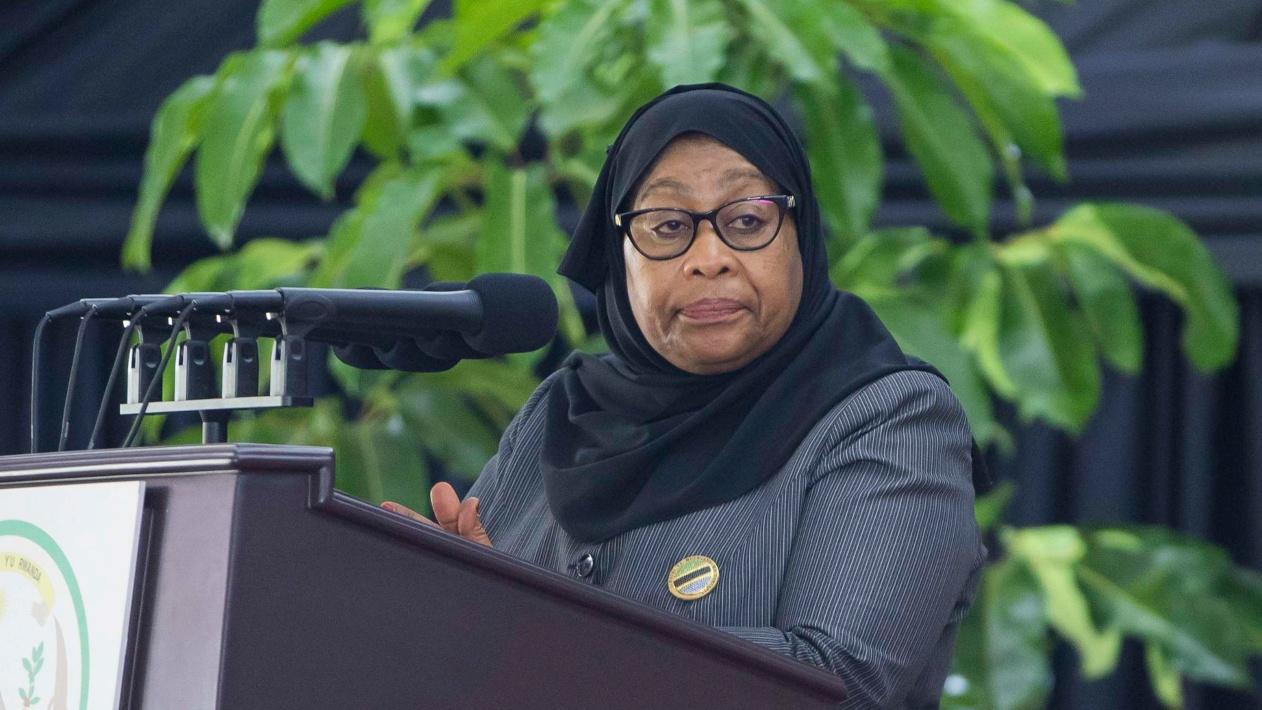 What does Tanzania’s new government mean for the controversial Julius Nyerere mega-dam? 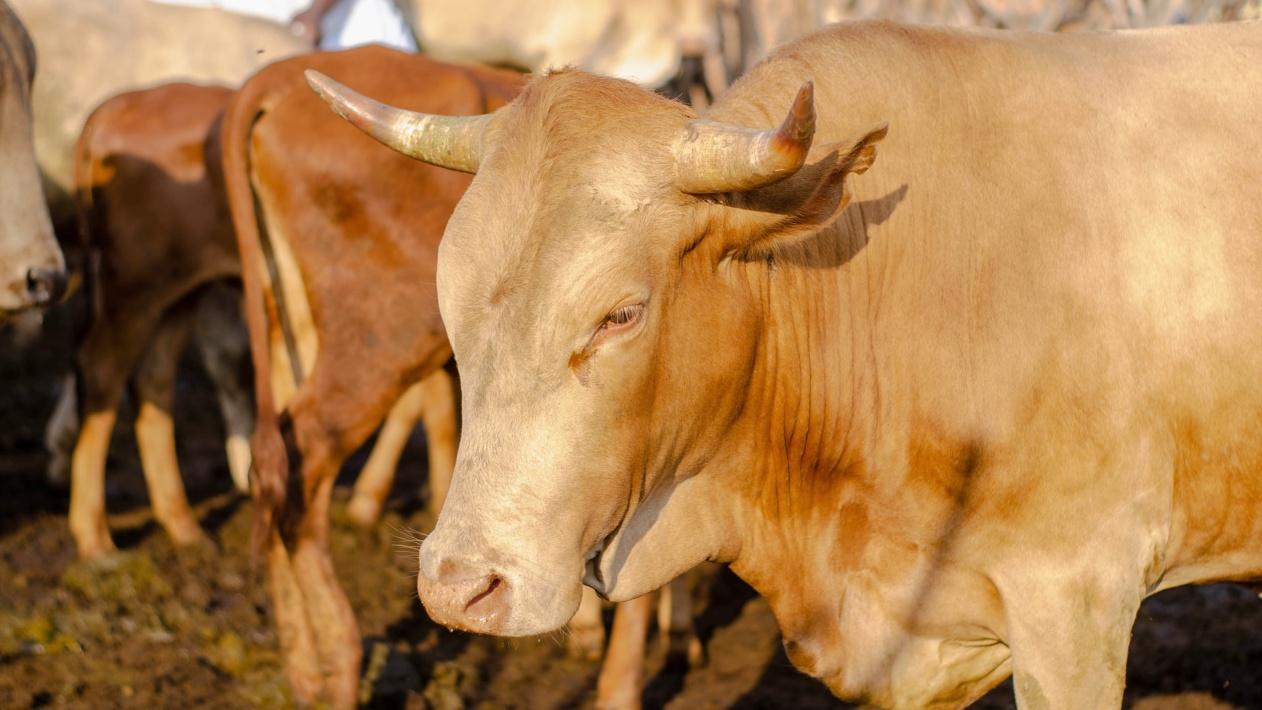 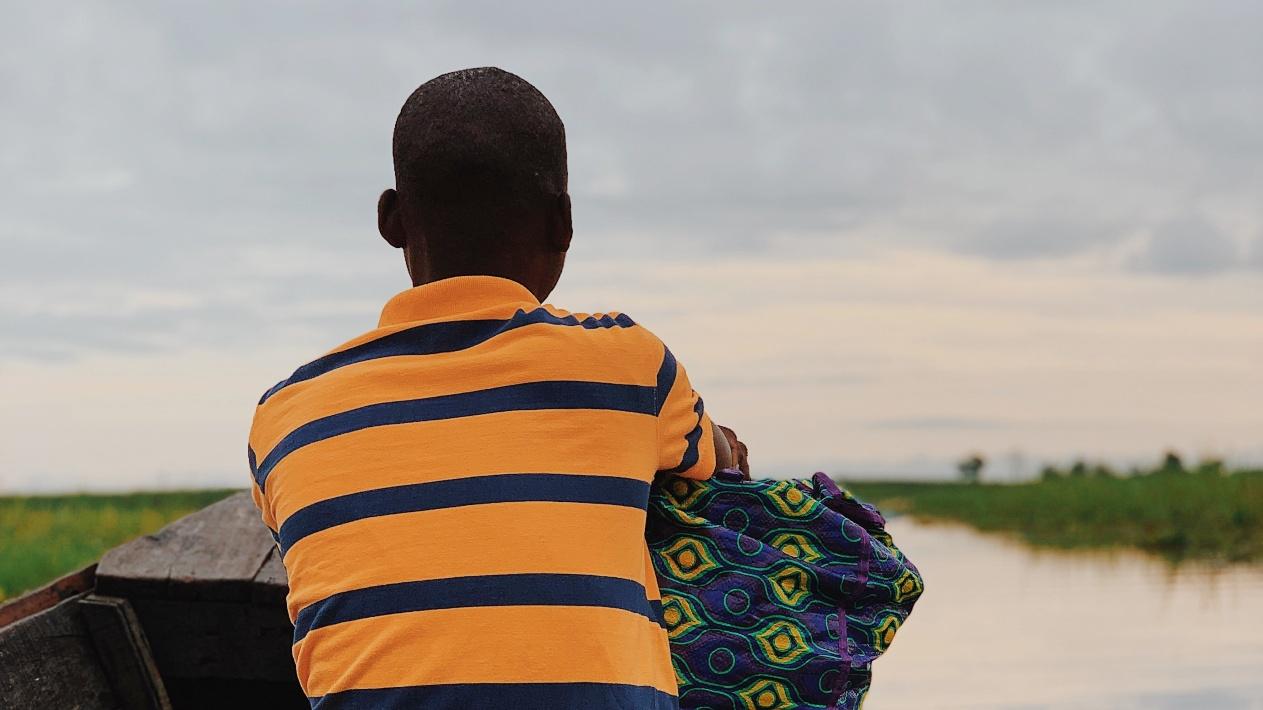 Bad Behavior has blocked 4427 access attempts in the last 7 days.