As millions around the world wished each other a Merry Christmas and a happy and prosperous New Year, there were no Christmas festivities for the great majority Zimbabweans, or the prospect of a happy and prosperous 2019 either. Just over a year after the monumental ouster of Robert Mugabe as president, the country is in the grip of hyperinflation and economic collapse. But the impact is far less severe for the nation’s elite than it is for the many millions of poor Zimbabweans, in a sobering illustration of the truth that inequality is far from just “a bug in the system,” as Maureen Sigauke demonstrates in this article.

Over this past year, political proclamations and policy choices in the wake of Mugabe’s replacement by Emmerson Mnangagwa have served only to widen the gap between the southern African country’s rich and its rank and file. As political economist Nicola Phillips argues in “Power and inequality in the global political economy”, the intertwining of politics and inequalities is no accident. Although inequalities manifest as social and economic ills, at their heart are power contests about who gets what, when and how – and that, according to Harold Lasswell, is the classic definition of politics. The current global political and economic order is such that the system not only produces inequalities, but thrives on their very existence.

Starting on 1 December, the majority of junior doctors at Zimbabwe’s major city government hospitals went on strike over shrinking pay and deteriorating working conditions. For weeks, casualty services doctors kept the hospitals going until they, too, joined the strike on 22 December. It is a cruel irony that as the country was meant to be celebrating National Unity Day, its health sector was crumbling.

Crumbling, because of the selfish decisions and self-serving acts by political figures whose mandate is to serve their people. Crumbling, because the Mnangagwa government’s misplaced priorities saw it opting to construct a new building for an already-bloated 210-seat parliament instead of investing in the working conditions of doctors and other health workers in the state sector.

The doctors’ strike is but one manifestation of the ongoing decay in Zimbabwe’s public health sector, and here, as elsewhere, the working poor and poor bear the brunt. Not only has the parlous state of the economy reduced Zimbabweans’ healthcare options, but the strike and a host of other administrative problems have further compromised the quality of healthcare they receive at poorly resourced facilities.

It may never be put to public record, but we can be certain that somewhere in a hospital in some city in Zimbabwe, someone died because either because they could not afford health care or that there was simply no one to attend to them. This is in painful contrast to the situation for the country’s elites, including the politicians who head over the border for high-quality care, because the system allows them to. Once again, we see the intertwining of inequality and politics, ensnaring the many and benefiting the few.

Despite its promises to be different and better than the Mugabe administration, Mnangagwa’s government has failed to turn Zimbabwe’s dire economic situation around. Its glib “Zimbabwe is open for business” mantra is yet to translate into sorely needed domestic and foreign direct investment. In a country elated at the long-delayed prospect of free and fair elections in 2018, flawed electoral processes, coupled with reports of electoral intimidation by the ZANU-PF party, were the first signs of how little had changed. Reported electoral fraud and the shooting of protesters on 1 August by the military lent further weight to the argument that a ruthless political system had found a way to reincarnate itself, with the military keen to help thwart any opposing views and actions.

This political climate of fear, corruption and intimidation has had a huge impact on the economy. Owing to its political instability, Zimbabwe remains a high-risk investment country. The cash crisis inherited from the Mugabe era has worsened. Shortages of foreign currency in the formal economic system have spawned acute shortages of basic commodities such as food and fuel, and have driven the parallel-market premium to record highs.

Instead of travelling to see relatives and friends and make merry during the Christmas holidays, most Zimbabweans spent Christmas Day 2018 in fuel queues or frightened to use what little fuel they had. The cost of most foodstuffs has more than tripled since last summer’s elections. For so many of us, deprived of both the means and the reasons to celebrate, stories of Christmases past had to make do for the lack of a Christmas present this year. Although there was still one group of Zimbabweans who didn’t have to resort to reminiscence: the elites, including politicians, spotted basking in the sun at sandy white beaches over the border, clad in designer bathing suits and sunglasses as they celebrated Jesus’ birth.

In November, Mthuli Ncube, the minister of finance and economic development, delivered Zimbabwe’s budget for 2019. The theme? “Austerity for Prosperity” – but whose prosperity? In 2017, Zimbabwe’s gross domestic product grew by 3.4 per cent, but the growth was ruthless, youthless, futureless, voiceless and definitely not pro-poor. From the budgetary statement’s theme and its contents alike, it is clear whose belts will be tightened: the overly taxed, underpaid and working poor.

That same budget illustrates how misplaced political priorities serve to widen existing socioeconomic inequalities. The government allocated just $694.5 million (9 per cent of the budget) to the national health sector, instead of the 15 per cent stipulated under the World Heath Organization’s Abuja Declaration for the African health sector, as it boosted defence spending from $420.4 million to $547 million.

From these few tales and the many more that will go untold, the consistent thread running through the Zimbabwean story is that the poor are becoming poorer as the rich get richer. As UN rapporteur Philip Alston has said, “Poverty is a political choice”. There is nothing “natural” about inequalities; they spring directly from political decisions in the form of policies. In Zimbabwe, and globally, in recent decades such policies have chipped away at workers’ wages and social protection by creating a “global financial system” that rewards the world’s one per cent at the expense of long-term social and economic investment for the 99 per cent.

The solution to inequality must also be a political solution. Until then, countless millions of people around the world, as with the vast majority of Zimbabweans, go without merry Christmases and happy new years. Instead, they struggle simply for survival.

This article was first published on the AFSEE blog.

Maureen Sigauke (@Maureenashleigh) is an Atlantic Fellow for Social and Economic Equity at the International Inequalities Institute, LSE. 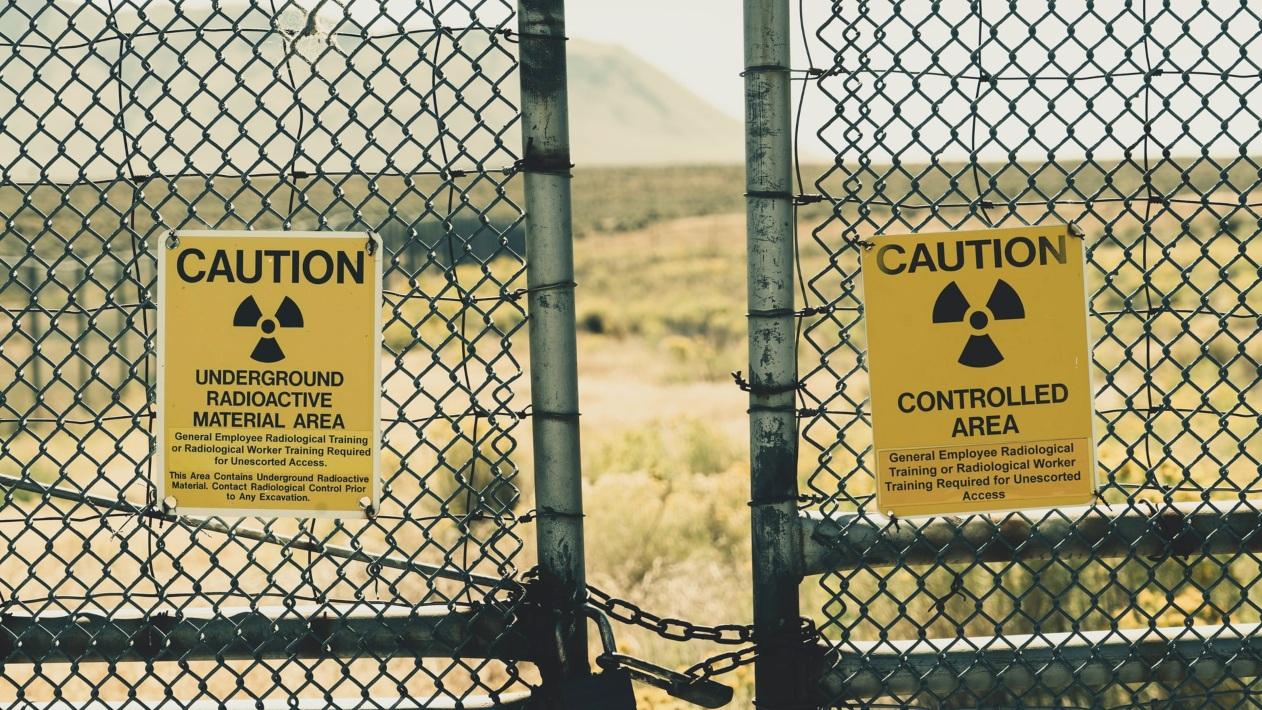 Bad Behavior has blocked 3467 access attempts in the last 7 days.