As part of trying to understand how Public Authority operates in such impoverished, marginal and conflict-affected places, Robin Oryem has been interviewing local witch doctors.

One thing every Acholi person wants to avoid is being associated with a witch doctor, but I took courage and informed the bodaboda (motorbike taxi) man that I was heading to the witch doctor’s place. He bombarded me with questions: What is your problem? Are you looking for riches? Has someone bewitched you? And his last word was that these people (witch doctors) are bad.

Yet these are just some of the roles I discovered when I interviewed some witch doctors in Northern Uganda as part of my research for CPAID. Let’s hear from Akumu Christen (a female witch doctor):

A jok is a class of spirit within the traditional Acholi belief system that is viewed as the cause of illness. Traditional healers (known as ajwaka) first identify the jok in question and then make an appropriate sacrifice and ceremony to counter them. Alternatively if such an approach is unsuccessful the person possessed by the jok can go through a series of rituals to gain some level of control over the jok and then themselves become ajwaka.

‘This jok wanted me to become a witch doctor. When I resisted, I became mad for three months, but in the fourth month I was taken from the forest and became a born-again Christian and the jok left me alone. But that liberty only lasted for two years and then I suffered the hardest attack yet from the jok. I became mad for the second time and lived in trees like a monkey for three months without eating food or drinking water and without coming down to the ground. Then my sister brought another witch doctor to initiate me into being a witch doctor, which was what the jok wanted all along, and that’s how I became a witch doctor.

‘I was scared because of what people would say but I now have realised that this jok–known as jokajula- does not support wrong-doing like killing people. I don’t do rituals to kill people but to help them’.

Akumu Christen now helps the people in her neighbourhood town. Paico, in different ways, including:

Mental Health Worker: Helping victims or Lord’s Resistance Army (LRA) returnees by trying to stop or prevent spirits from attacking them. Or stop them from being haunted or rerunning in their minds the bad things that they did in the bush, preventing nightmares and helping them cope in their community.

Peace Maker: Participating in the reconciliation of two clans, where one killed a person from the other clan. Beside that she is also involved in summoning the spirit of the dead to ask him who should receive the ‘kwo money’(blood money paid to the victim’s family/clan).

Family Therapist: End barrenness in both men and women, which is hugely important because children are very significant to an Acholi: for a home to be called a home it should have children around.

Livelihoods Promotion: Remove bad luck and make people rich, especially those who have been put into bondage by bad people who want them to remain poor.

Disaster Prevention: She is summoned by the community elders to perform rituals to prevent natural calamities like drought or floods.

These are some of the things she does, but she is also a mother of two children with a very loving husband.

So now let me ask you again, do you still think witch doctors are bad people? 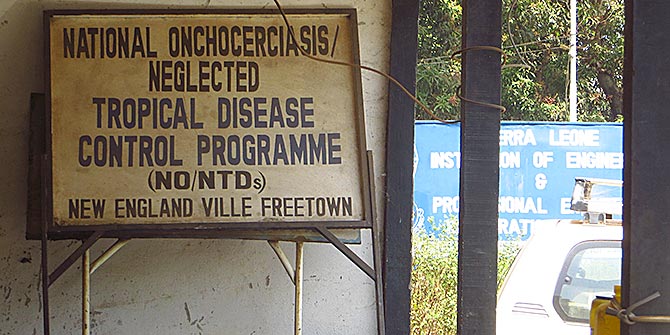 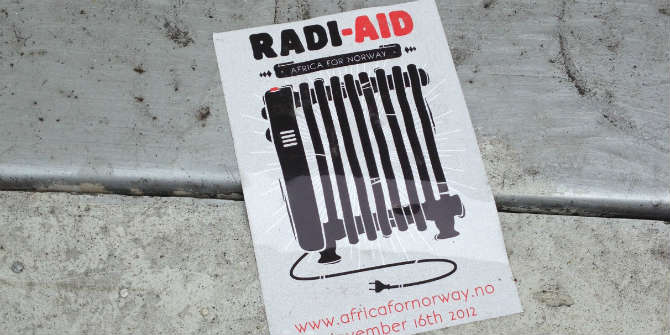 Bad Behavior has blocked 4088 access attempts in the last 7 days.