Mining practices in Ghana continue to have tremendous harmful impacts on people’s livelihoods, while at the same time becoming, for many, the most viable means of economic survival. Recent attempts to deal with the issue have faced systemic challenges, says Marie-Noelle Nwokolo, requiring the collaboration of regulators and political officials to harness the sector’s development potential.

For centuries, the River Ankobra in Ghana has been a major source of economic activity. It has been used to transport timber and support fishing communities, while bearing social-cultural importance to local communities. For many people situated around the banks of the River Ankobra, and other waterbodies in southwestern Ghana, the slogan ‘water is life!’ no longer holds true. Pollution from the activities of illegal mining have become a major hazard to watershed systems.

Despite the river’s economic and social significance, short-term economic earnings, negligence and loose regulatory enforcement pose a threat to water management. By the end of 2017 the water was a muddied and milky goo with dreadful health and environmental consequences for livelihoods in surrounding communities. How did we get there?

The mining practice is generally referred to as ‘artisanal and small-scale’ (ASM), which, despite varying definitions globally, broadly describes mining by individuals, groups, families or cooperatives with minimal or no mechanisation, often in the market’s informal sectors. In Ghana, ASM encompasses any plot measuring up to 25 acres.

ASM is not new to the country, which has had a formalised process for legally engaging in ASM since the late 1980s. A profound lack of robust regulatory mechanisms, however, has led to an estimated 85 per cent of small-scale miners in the country operating on an illegal basis. By 2017, an estimated 200,000 Ghanaians (indirectly supporting up to three million people) were believed to make their living from artisanal small-scale mining, making it a significant economic contributor and an important source for families’ income, especially for impoverished communities.

It is accepted that the practice’s environmental consequences must be contained. The question of how to regulate the industry without stifling the economic livelihoods of its dependent communities remains contentious.

Historically, the damage caused by ASM was limited due to the small-scale nature of activities and the reliance on hand tools. With the hike in gold prices in 2005–2007, a rush to Ghana by foreigner investors – mainly Chinese – with more advanced and heavy equipment escalated the issue. The techniques and scale of the new ASM activities has led to large portions of land being degraded beyond productive use. This has forced many farmers – mainly working in cocoa, especially women – into a vicious spiral in which the increasingly difficult and hazardous work of ASM becomes the most viable means of economic survival.

Often recognised as one of Africa’s best governed countries and a model of best practice in resource governance, Ghana has arguably been unable to manage its natural resources to produce broad-based developmental outcomes for its population. The recent trouble with illegal mining, commonly called ‘galamsey’, a slang from ‘gather them and sell’, primarily exposes a failure of management over one of the country’s main natural resource exports – gold.

In May 2019, Ghana is rumoured to have recently overtaken South Africa as Africa’s largest gold producer. Gold represents up to 49 per cent of the country’s exports, contributing $8.35 billion to Ghana’s $59 billion GDP. With gold trading at over $1,274.15 an ounce in mid 2019, four times the value twenty years ago, it represents a lucrative source of revenue for corporations and small-scale miners – both legal and illegal.

Mining in Ghana has its advantages through the taxation of corporations’ revenue, but these should be weighed against the practice’s consequent environmental, health, security and economic crises: loss of farmlands, deforestation, water pollution, crime rates, poverty. Moreover, while the extent of galamsey has been difficult to measure, it is estimated to have cost the country about $2.2 billion in 2016 in uncollected tax alone. Similarly, illegal gold exports to the UAE – often reported to be carried in hand luggage on planes – have raised concerns, with current President Nana Akufo-Addo observing a $5 billion discrepancy between trade statistics and actual gold exports in 2017. It is reported to cost an estimated $250 million to recover lands and waterbodies destroyed by galamsey in Ghana’s Western region.

In May 2019, Ghana secured $19.39 million in funding from the World Bank to scale-up its Forest Investment Programme, which seeks, among other aims, to control and mitigate the destructive effects of artisanal mining as well as stop deforestation and degradation. This comes on the back on a recent Quartz Africa publication which states ‘Ghana is losing its rainforest faster than any other country in the world’. Compared to 2017, Ghana saw a 60% increase in primary rainforest loss in 2018, the world’s highest. The causes are many, but illegal artisanal and small-scale mining is a major theme.

The current government, which came into power at the peak of the crisis in 2017, took steps to deal with the issue by banning galamsey and ASM activities, and setting up an Inter-Ministerial Committee to develop appropriate regulations. Nonetheless, both legal and illegal operators soon swung back into action. A recent exposé which highlighted coordinated criminality and corruption by some members of the committee and national security bodies was a major blow to the project’s credibility. The exposé highlighted deeply entrenched patronage networks in the country’s policy and execution frameworks, and the corrupt and rent-seeking behaviours of public officials, traditional leaders and citizens when local socioeconomic conditions are deteriorating. This poses serious questions about the ability of Ghana’s institutional framework to manage effectively these operators, and comply with the Forest Investment Programme to tackle its development issues.

Ghana’s experience highlights the need to overcome several systemic challenges, which include:

Vested interests – Solutions need to address and disband the embedded vested interests and patronage networks. Unseen levels of political will are needed to break and reshape existing corrupt systems.

Land tenure – The parallel systems of mineral licensing in Ghana (formal, such as through the Mineral Commission allocation, and informal, such as direct negotiations with chiefs or land-owning families) can be disruptive and confusing. Knowing the who, what, when and for how long on land ownership and its use has proved challenging.

Partisan ASM discourse – The politicisation and weaponisation of ASM leads to short-termist political decision-making. Emphasis on developing strategic long-term and sustainable solutions that benefit the nation may provide much more traction in quelling ASM activities.

Addressing these issues requires regulators and political officials to consider the country’s historical, social, economic and political contexts in order to build a well-regulated and embedded mining sector with the potential for broad-based development. There is a need to capture more revenue for state use, while at the same time offer economic, health and environmental benefits for the population engaged in and around these activities. The state’s role is crucial to any potential solution, but given Ghana’s historic political context, the question remains: what are the incentives to do the right thing? 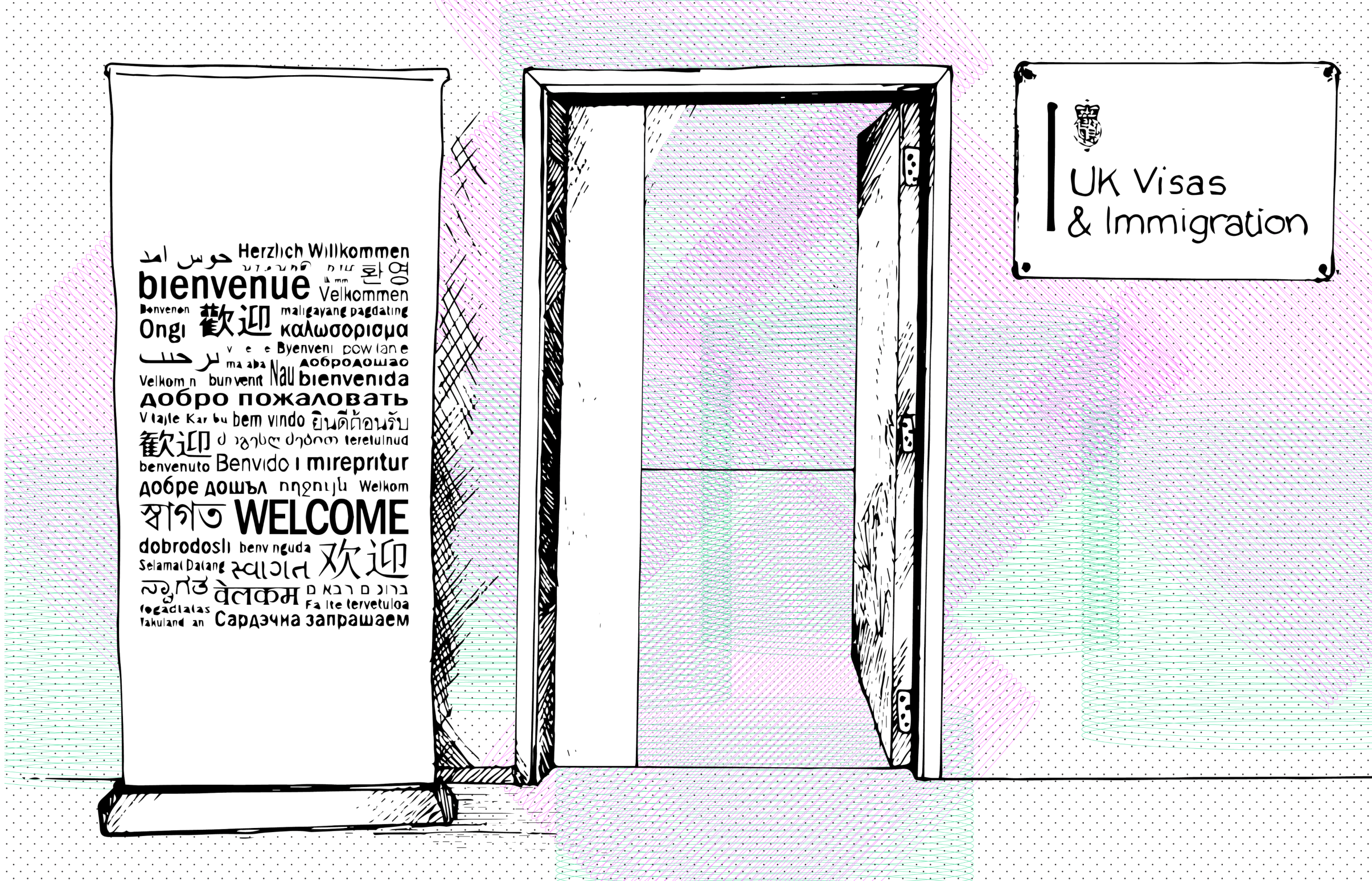