Despite the lack of banks in Goma to finance old or new enterprises, market stallholders are often able to thrive under difficult circumstances. Papy Muzuri reports on the city’s savings clubs and protection committees, and their ability to support informal markets.

As part of a research team examining water governance in the city of Goma, Democratic Republic of Congo, I collected data on social networks and financial diaries from 28 of the city’s poorest households. The project is run through IMAGINE, a large-scale five-year DFID-funded urban WASH programme that will reach up to 1 million beneficiaries in Goma and Bukavu through improved access to water, sanitation, and hygiene promotion. The overall goal is to decrease diarrhoea rates among children under five through an integrated approach improving infrastructure, promoting effective behaviour change, reinforcing market systems for WASH services, and improving governance and community accountability of these systems.

Despite a lack of employment, poor banking infrastructure and rampant insecurity, members of the study’s participating households can be found making a living in informal markets along Goma’s roadsides, every day. Here, I suggest that part of reason why they can survive and, in some cases, thrive is attributed to savings clubs and management committees which protect them from a predatory state.

There are few banks in Goma that serve the informal market’s stallholders, and those that do are not widely trusted. Stallholders can also struggle to access the lump sums needed to buy the raw materials for their enterprises. Alongside selling enough to feed their households, this can mean they can find it hard to plan or save for their futures.

Informal credit and savings groups, commonly known in Lingala as ‘Likelemba’, are organised by smallholders to address these issues. They are essentially social networks of people involved in shared or connected economic activities. Because of these networks, members know and trust one another despite often living in different neighbourhoods. New members are also initiated by existing members who testify before the Likelemba’s management that the new member is honest.

Likelembas – which can have anything from a few to hundreds of members – work by asking for daily, weekly or even monthly contributions. The amount can vary from 1000 CF per day to more than 100 US dollars per month, all depending on the consensus among members. Through peer pressure, members help one another to stick to the mutually agreed regime. The collected money is then given to one or two members as credit or returned savings according to their turn on a rota.

‘In our group there are 30 of us and every day we contribute 2,000 Congolese francs per person. This means that with this group each member receives in turn an amount equivalent to 60 thousand Congolese francs and this for thirty days. To be explicit, in less than two months, I can raise this amount in the form of savings or credit. Those who receive this amount at the beginning of a savings period receive it as a credit and the last ones as savings …  You know, it’s not easy for me to raise so much money with the sale of sambaza. Thanks to this sum, I can either strengthen my activities or pay my children’s school fees without touching my capital. That’s how I manage to hold on with my family.’

Likelembas set rules and sanction those who break them. For example, in smaller groups late contributors may have to buy beers for the others as form of a gentle fine. Meanwhile, those who are consistently unable to pay must find another to take their place. Some groups also allow wealthier individuals to hold multiple memberships so as to be able to contribute more money and have a greater share than others.

Yet, stallholders in Goma’s informal markets also face daily harassments from the Congolese National Police whom, following accusations by the City Hall, argue that they cause traffic jams and disorder. Dishonest officers sometimes take advantage of the smallholders’ precarious positions to charge unofficial taxes and to loot their goods under the guise of moving them away from the roads. It does not seem to matter that they are peaceful and clearly not the cause of Goma’s painfully slow traffic.

Women stallholders who we spoke to revealed that they often organise themselves into committees to manage their patches and protect themselves. For example, they help one another to keep the market clean, act as mediators between stallholders in conflict and engage in advocacy when one of their number is arrested. To afford these activities, members often contribute a small fee and ask that whoever wants to start selling in the market also join their committees.

In a recent example, a committee close to the research team’s office leapt into action after one of their members was arrested for not paying a $25 debt on time. The committee entered negotiations with the local police commander, eventually arranging for their member to be released and the debt to be repaid. They used roughly $15 of the committee’s funds to ensure the end of the police’s involvement in the issue.

Through the informal market’s savings clubs and management committees some of our poorest households find ways to survive in a city with high levels of unemployment. Furthermore, they overcome the formal banking sector’s flaws, protect themselves in the face of an oppressive state and find solidarity with others. However, the state should do more to formalise these markets and hold police that oppress their stallholders to account. Humanitarian organisations could also play a role helping Goma’s most vulnerable and marginalised to access savings clubs or to establish their own.

The research project, Going against the Flow, is jointly funded by the UK Department of International Development and the Centre for Public Authority and International Development through Mercy Corp’s IMAGINE programme. IMAGINE is a large-scale 5-year DFID-funded urban WASH programme that will reach up to 1 million beneficiaries in Goma and Bukavu through improved access to water, sanitation, and hygiene promotion. The overall goal is to decrease diarrhoea rates among children under five through an integrated approach improving infrastructure, promoting effective behaviour change, reinforcing market systems for WASH services, and improving governance and community accountability of these systems.

Papy Muzuri is an independent researcher and collaborator with LSE’s Centre for Public Authority and International Development. Papy holds an MA in International Humanitarian Law from Université St Joseph (USJ/Goma) and a Bachelor’s degree in Regional Economic Planning from Institut Supérieur de Développement Rural (ISDR/Bukavu). Previously, he worked for numerous organisations, including the National Commission for Refugees, UNHCR, and the Norwegian Refugee Council. 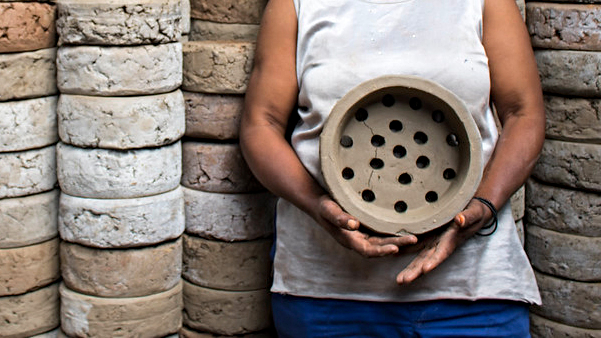 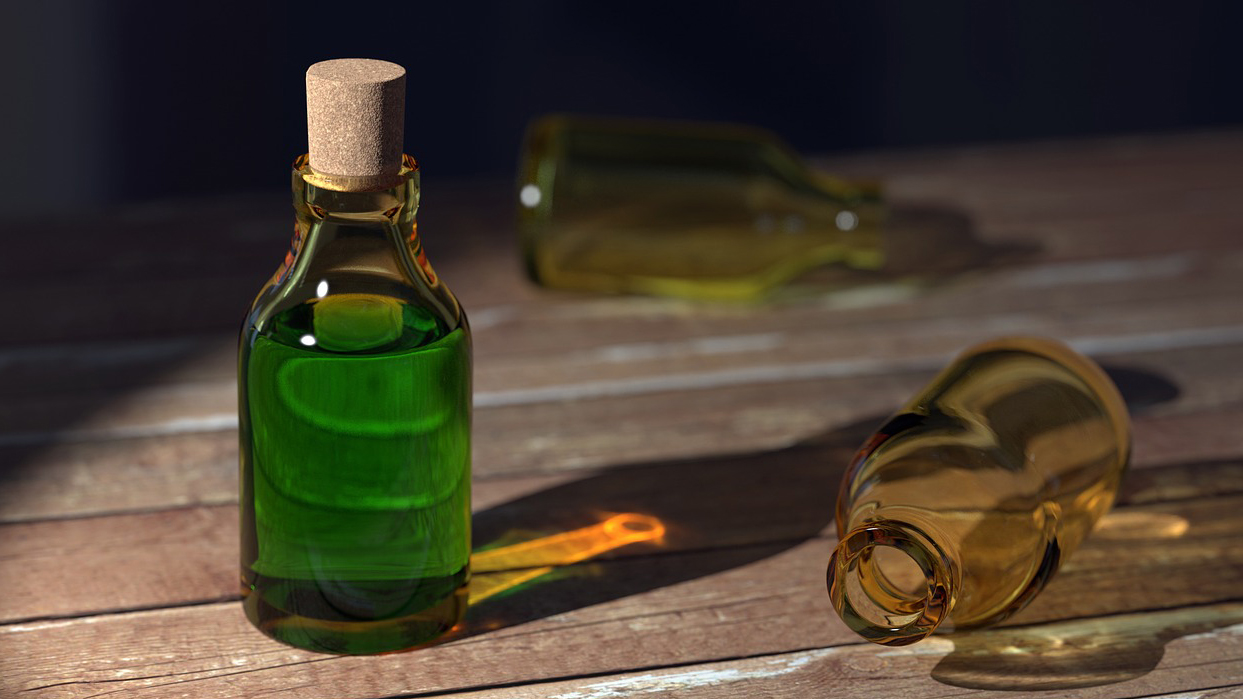 Bad Behavior has blocked 1488 access attempts in the last 7 days.