Programmes to tackle gender-based violence by men in Africa have been dominated by western constructions of masculinity, where behaviour change is focussed on the individual. These programmes, argues Sakhumzi Mfecane, ignore the African ways of conceptualising gender, which emphasise values and status conferred by the community.

This post is the first in a series exploring the effects, presentation and evolution of masculinity in contemporary African society.

As most African countries struggle to end the persistent scourge of gender-violence, and the related acts of rape, sexual assault and killings of women, a number of intervention programmes funded largely by international organisations have focussed on men as the main perpetrators of these social ills. Often called ‘masculine transformation programmes’, these interventions seek to redefine what it means to be a man, as the basis for enabling African men to change their social conduct and embrace gender equality and non-violence.

The programmes are premised on the notion that gender-based violence is rooted in dominant constructions of masculinity – the socially constructed notion of what it means to be a ‘real’ man. Though such ideas differ and are sometimes in conflict, they usually position men as the dominant and powerful gender. Research shows that men who subscribe to these ideas tend to use their dominant social position to undermine and oppress women and other socially marginalised groups of men. They also use force to assert their power.

The ‘masculine transformation’ programmes, therefore, seek to educate and empower African men with skills to adopt ‘alternative’ forms of masculinity that are gender equitable, peaceful, caring and opposed to the use of violence and force to resolve relational conflict. This happens through educational workshops, dialogues and individual counselling sessions, facilitated by gender activists, counsellors and educators.

For the past few years researchers have been studying these interventions to determine their effectiveness and impact. Findings indicate that they are effective in raising men`s awareness of gender matters and can enable some men to reflect critically on the gender structure, and then pledge to change and adopt attitudes of non-violence and gender equality. This knowledge of gender equality discourse, however, does not seem to translate into change of conduct at societal levels. Violence continues unabated in many African societies – as in other parts of the world – with women killed, raped, beaten and sexually assaulted on a regular basis.

The researchers have explained this failure as resulting from interventions usually focussing on changing individual men and ignoring the socio-economic context in which they live. Hence they propose an ‘intersectional’ approach which tackles larger contextual drivers of violence: poverty, unemployment, social exclusion and racism.

In contrast I suggest that the major reason for the poor performance of these ‘masculine transformation’ programmes is that they depend on western definitions of masculinity and overlook the African ways of conceptualising gender.

In western culture, masculinity is seen primarily as an achievement of an individual. Hence Michael Kimmel, an American gender scholar, defines masculinity as being ‘about individual men’s quest to accumulate those cultural symbols that denote manhood’. The notion at work here is ‘individuality’. Thus ‘real’ men must demonstrate signs of independent thinking and action. Society prescribes gender norms, but they exist purely as a ‘framework’ for action. Individuals are, in principle, entitled to resist the current gender structure if they wish to do so, based on their desires.

This way of defining masculinity contrasts with most African communities that I know, whereby it is the community that determines manhood status. Among the amaXhosa of South Africa, a boy must first undergo communal rites of passage, called ulwaluko, in order to qualify as a man – an indoda. Ulwaluko involves traditional circumcision. A Xhosa male who fails to undergo ulwaluko is regarded as a boy – inkwenkwe – and denied social respect. The ritual of ulwaluko ties Xhosa men to particular moral obligations. They are expected to behave respectfully at all times and refrain from using violence, intimidation and crime. If a man breaks any of the prescribed rules of manhood he may be subjected to disciplinary measures and can be stripped of his manhood status until he pays a mandatory fine.

The notion at work here – and in most African settings – is that of ‘communitarian personhood’: a person is a person through other persons (umntu ngumntu ngabantu). Hence ‘real’ men are expected to act in accordance with collective group norms because they have been conferred their personhood status by the group. Antisocial acts such as crime, killings, violence and rape are usually seen as an indication that a man is lacking some important components of personhood. In this case, rituals are often performed by the relatives and the community to fill this moral gap and try to change the social conduct of a man. South African media has many stories of such men seeking change of masculine conduct through performance of communal rituals, including well-known public figures and educated men involved in drug abuse, drunkenness, violence, crime and the abuse of women. Such interventions essentially build social solidarity and increase the levels of social accountability among men – this militates against rampant individuality and greed.

This suggests that when working in African societies the starting point of programmes should be the community, as a bearer of gender norms and personhood. The idea that African men can change in isolation from the surrounding community – and through education alone – has been proven a failure. It is premised on the western notion of individuality. We need African-centred interventions which define masculinity as an aspect of personhood conferred by the society and which see masculine change as a collective communal endeavour. Such programmes are likely to get ‘buy-in’ from African men because they will be seen as embodying their culture and indigenous notions of gender and personhood.

As researchers, activists, government workers and international donors we should invest more time and resources in learning the cultural beliefs and indigenous value systems of African societies. Interventions should be conceptualised in African languages and use local concepts of masculinity and popular idioms as their conceptual base.

These are the programmes that will enable us to have constructive dialogues with African men about the issues that concern them and which lead to harmful social conduct. Only such an approach will gain public support and, ultimately, help us to curb the current scourge of violence related to men in Africa.

Sakhumzi Mfecane is associate professor of anthropology at University of the Western Cape, South Africa. His research focuses on African masculinities, men’s health and medical anthropology. 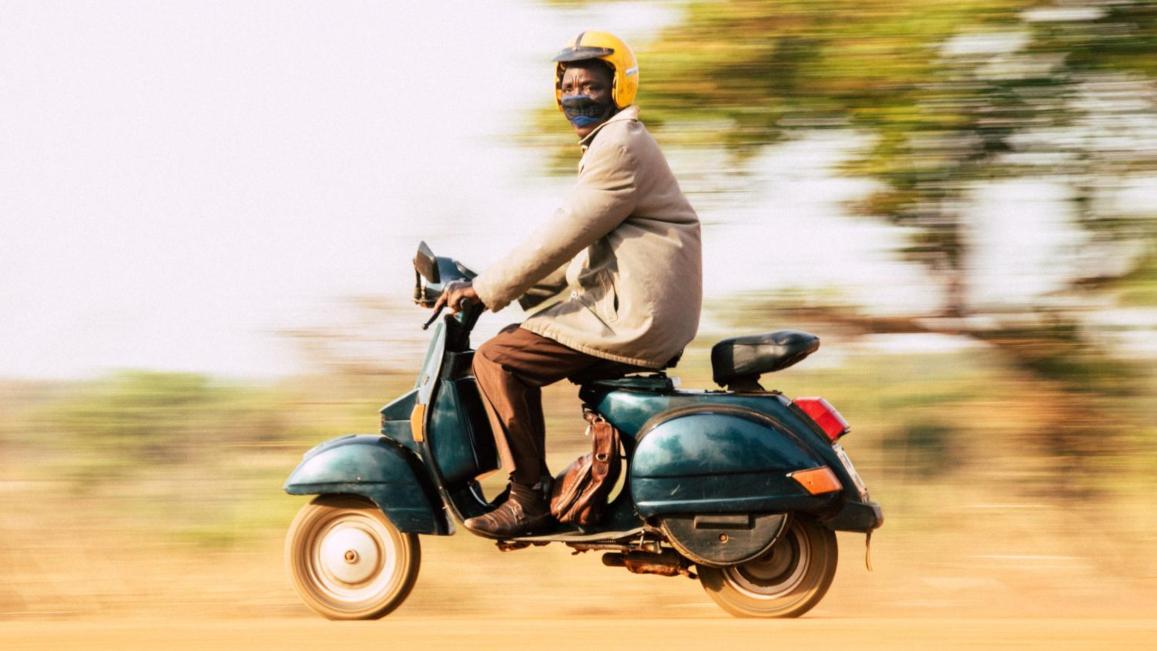 Bad Behavior has blocked 2886 access attempts in the last 7 days.