In the absence of state infrastructure, grassroots networks play a crucial role in addressing the prevalence of violence against children in Kenya. How do these networks work and how can they be supported to overcome their challenges?

This post is an output from LSE’s Centre for Public Authority and International Development at the Firoz Lalji Centre for Africa.

In much of Africa, where the state plays a limited role in preventing child vulnerability and in-service provision, grassroots informal community-based networks play an important role in addressing violence against children (VAC). I draw on research carried out in 2019-20 with Civsource Africa that focused on the role of different types of networks on the prevention of violence against children in Kenya, showing that while different actors at different levels are networked in the prevention of VAC, grassroots networks are on the front line of preventing and responding to this violence.

However, our research notes that there are challenges in the functionality of these networks, including in the way they interact with other more formal networks working to prevent VAC. These issues need to be addressed, taking care that grassroots networks do not lose their unique identity.

How do grassroots networks work?

Networks are conceptualised as interconnected webs of actors, pooling together for mutual reciprocity in addressing VAC. In our research, there were formal and structured networks that comprised non-state actors like NGOs and other state institutions such as Kenya’s Department of Children Services, the Ministry of Health and actors in the court system.

At the community level, the unstructured grassroots networks included individual community volunteers, child protection volunteers, community-based organisations and community health workers. They also include community-based paralegals, who support children and caregivers in legal redress, as well as opinion leaders who are consulted in issues of violence against children.

These grassroots individuals and groups either worked separately within their communities or were networked with other actors, to whom they reported to or referred issues of child protection. For example, they were working with local community leaders in charge of sub-counties (known as chiefs), the Department of Children’s Services, the Ministry of health, the police and with different NGOs.

The financing and capacity arrangements of these structures are diverse. For example, the community-based networks pool together their resources and energy to carry out dialogue in the community and follow up after cases of VAC. Some of them receive funding from the organisations they are affiliated with. Some volunteers working with the NGOs were receiving training, small funding for targeted activities and transport to follow up after cases of VAC. Some of the volunteers and CBOs were also working with several organisations at the same time.

The benefits of community networks

Working independently or through other structures, these grassroots networks of community volunteers build the resilience of children by training them on their rights, offering psychosocial support and identifying cases of violence. They also build bonds that make it easier to address violence, by encouraging the development of positive norms and an ethos of child protection through dialogue on responsibility towards children. They also enhance the community’s collective efficacy in caring for their children through training on income generating activities. The grassroots actors also build bridges by connecting children with the police and other leaders who enforce laws, and probation and children officers who ensure state child protection.

Vertical collaborations with larger networks addressing violence against children enables these networks to draw synergies since some NGOs provide services addressing structural causes of VAC. For example, a CBO in an informal settlement in Nairobi noted that one of the NGOs supported the development of a community VAC alert system. Such collaboration ensures that effort in violence prevention is not just a local exercise but is connected at different nodes, thus ensuring that broader interventions are based on children’s everyday experiences of violence. For example, the child protection volunteers are part of the local Children Area Advisory Council, which is part of the National Council for Children Services, the highest oversight body on children’s issues.

These networks are homegrown and rely on community trust relations and, therefore, enhance faster dissemination of information on VAC at the grassroots level. They also act as first responders or what is seen as the first mile on issues of violence against children in their communities.

Similarly, our research finds that grassroots actors are acknowledged by other actors such as the police, children’s officers and local administrations, who listen to them. This validation is important in accountability to children’s rights since it might help the grassroots actors to check for excesses by such leaders when handling issues of violence, without fear of reprisals.

Overall, these simultaneously local and place-based, vertically integrated and culturally competent responses to violence emerged as important in addressing violence against children. They also, however, face challenges.

Challenges the networks face in addressing violence against children

Due to a lack of adequate resources, including for transport and in some cases support to children facing violence, our research found that some volunteers stopped following up after cases of violence. While some were receiving support from other organisations, most of them used their own resources; some of the larger networks they work with often rely on donor funding and so, when funding ceases, the NGOs moved on, breaking the VAC referral pathways. The NGOs that participated in the research explained that community volunteers are not remunerated since they were seen as serving their communities.

In cases where community-based networks were linked to other structured networks, the playing field was uneven. The volunteers felt that they only participated nominally in these networks and were being ‘used’ as cogs by providing their services and information for writing grants, and then ‘dumped’ after the NGOs received them. This should also be seen through the lens of the philanthropy-wide shifts in Africa where funders require NGOs to demonstrate that they are working with community structures, which supports van Stapele’s research in Kenya where community based organisations characterised the relationship with NGOs as colonialist and saw themselves as ‘donkeys’, engaged in drudgery for the NGOs’ benefit.

In our research, the grassroot actors reported that, to get even, they would hoard information or register their own organisations to access the largesse of donor funds. Such tensions weaken the synergies that would accrue from networking, ultimately affecting efforts to address violence against children.

Even more, while proximity to the community is a resource, it also has a downside; some volunteers reported that they are victimised by the perpetrators of violence.

How to support grassroots networks

Grassroots networks in Kenya play an important role in preventing violence against children, and their work can be a basis for testing innovative models in child protection, and take to scale the prevention of VAC, and therefore they need to be supported. Care should, however, be taken so that systems in these networks that rely on trust are enabled to respond to violence without being undermined.

Efforts should also be made to ensure that collaborations are not only geared towards meeting the needs of external catalysts, such as NGOs, without tangible benefits for children. Further, these networks should not be co-opted into donor funding cycles which may not allow space for innovation because of their short-term and competing motivations.

To address the skewed power dynamics between actors, there is a need for strengthening the accountability of these grassroots organisations, as this will enhance accountability to the community and ultimately to children. There is an imperative for revisiting the very terms on which these organisations are crowded in by other actors.

Military confrontation in Ethiopia, Trump and the geopolitics of dams November 17th, 2020 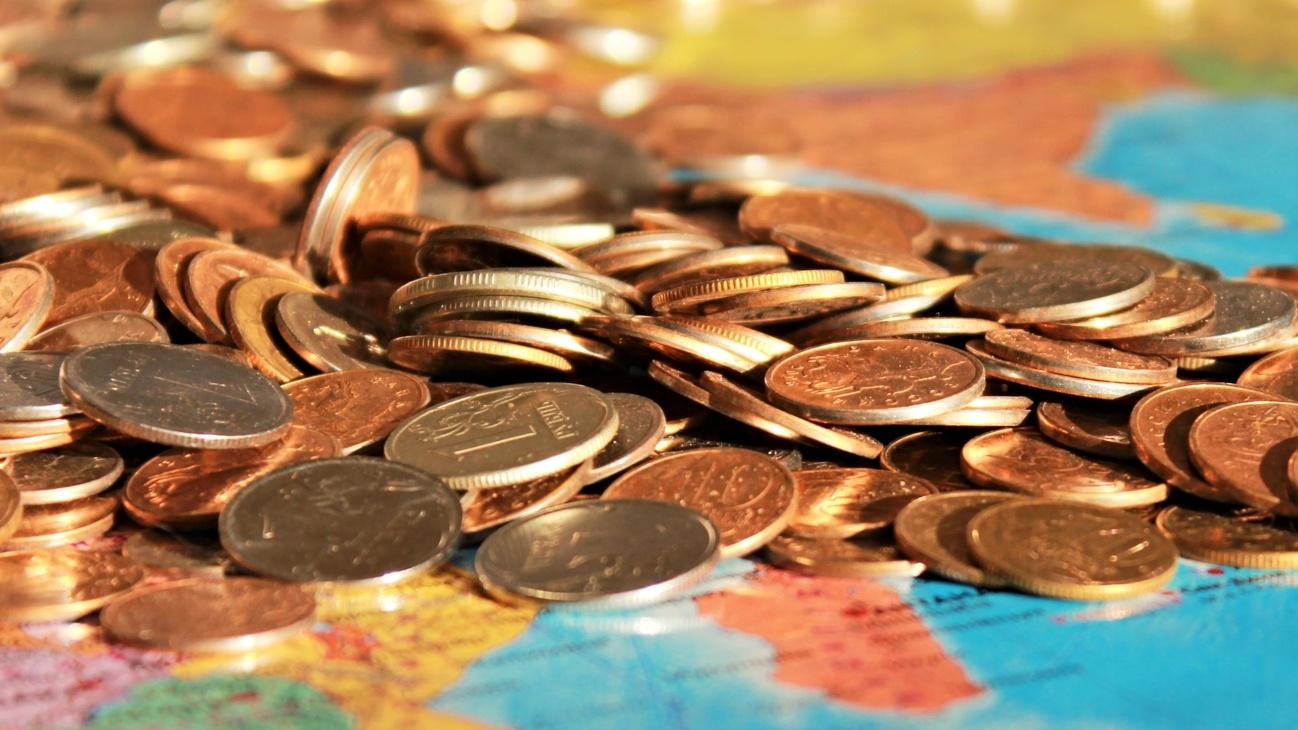 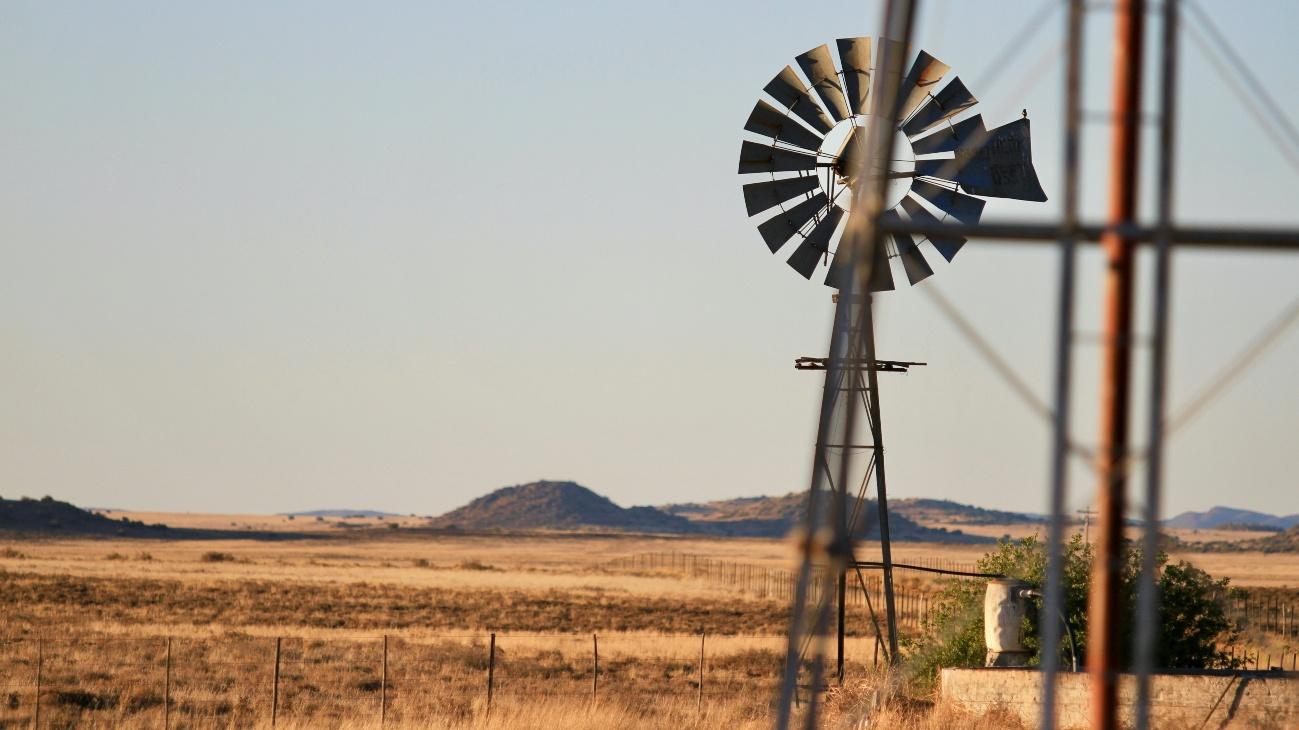