For the first time in two years, Welsh voters say they want to leave the EU, writes Roger Scully.

Well, I hope that you agree that last week’s Welsh Political Barometer poll was worth waiting for. I’ll be assessing the standing of the parties, as revealed by that poll and other evidence, in my annual End of Year Review before long. But before we wrap up discussion of the latest Barometer poll, there are a few findings that I haven’t yet discussed on the Elections in Wales blog. First of all, there was our regular tracker question on the EU referendum. This time around the figures (with changes from the September Barometer in brackets) were:

This lead for Leave is the first that they have experienced in Wales since the inaugural Welsh Political Barometer poll exactly two years previously. The full run of EU referendum polls in Wales can be seen here:

As I have discussed previously, there has generally been a pattern in EU referendum polling that Scotland tends to be the most pro-Remain nation within the UK (or at least GB; the few polls on the subject in Northern Ireland have also shown clear margins in favour of Remain), and England the most likely to support a Leave position; Wales tends to be somewhat between Scotland and England, although closer to England. These figures are not inconsistent with that general pattern, and with the broad though modest drift in the direction of Leave in most recent polling across Britain. Those campaigning for Leave will certainly be heartened by this poll. But there is a long way to go, and doubtless a fair few fluctuations to occur, before the eventual vote which we now expect some time next year.

Roger Scully is Professor in Political Science at Cardiff University. His research and teaching has focussed on political representation in the European Union and, increasingly, on devolution in the UK. This post is an edited extract from his Elections in Wales blog. 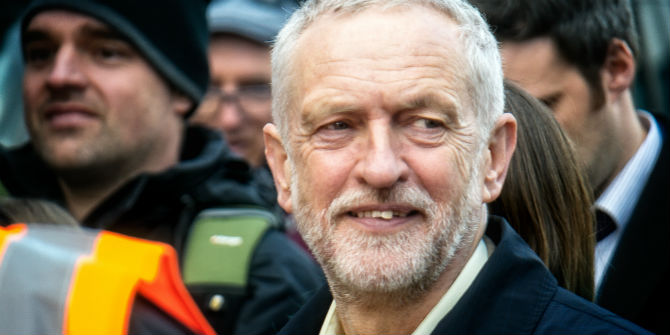 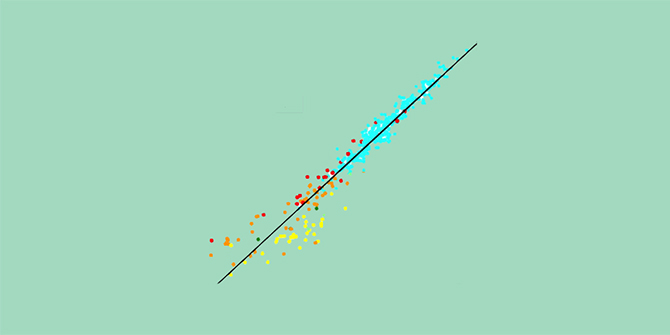 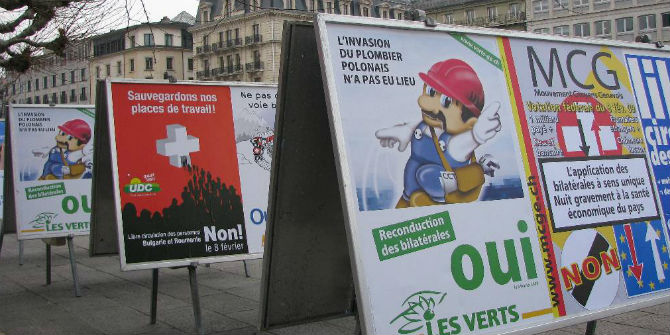