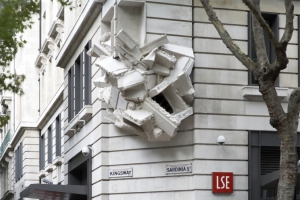 LSE Brexit was a multidisciplinary, evidence-based blog run by the London School of Economics and Political Science (2015-2021). It was part of the ‘LSE Programme on Brexit’, run jointly by the European Institute and the School of Public Policy.

Its aim was to inform the debate on Britain’s exit from the European Union with accessible commentary and research. For ongoing LSE reporting on Brexit please visit the BPP & EUROPP blogs.

Dr Roch Dunin-Wąsowicz is a sociologist. He is a researcher at the Visions of Europe project at the Conflict and Civil Society Research Unit, LSE IDEAS. He graduated from the New School for Social Research in New York City and received his PhD from the LSE European Institute. Twitter @RochDW. Email duninwas@lse.ac.uk.

Professor Tony Travers is Associate Dean of the School of Public Policy and Professor in Practice, Department of Government, LSE

Patrick Dunleavy is Professor of Political Science and Public Policy at LSE, where he has worked since 1979. He has published numerous books and over 50 journal articles on political science theory, British politics and urban politics. 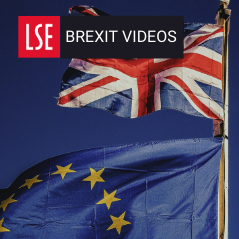