Fifty-five years ago, British newspapers jubilantly celebrated the country’s first application to join the European Community. Today, they brand all opponents of Brexit as ‘saboteurs’. This change of heart can tell us a lot about the wider historical dynamics behind Britain’s decision to leave the EU. Mathias Haeussler explains. 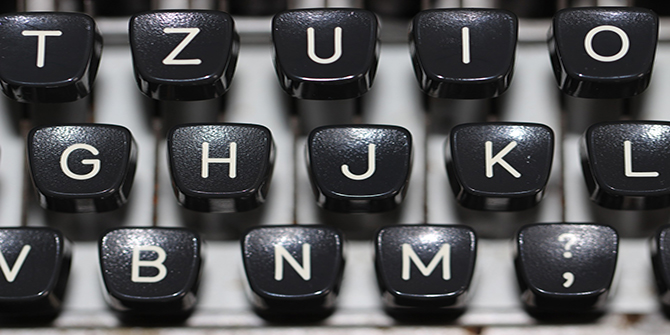 The above article draws on the author’s published work in Twentieth Century British History, and on an upcoming book chapter. It first appeared on the BPP blog and it gives the views of the author, and not the position of LSE Brexit, nor of the London School of Economics. 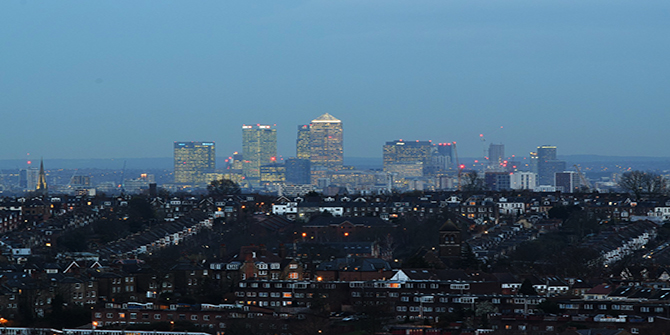 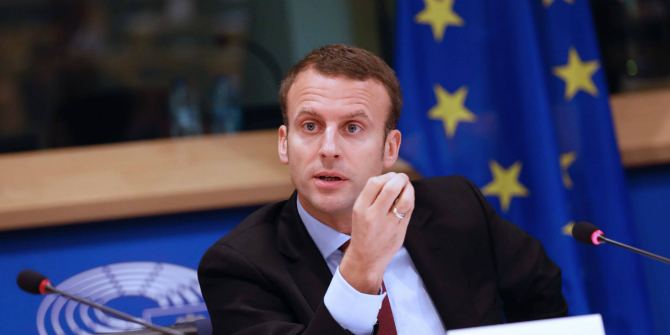 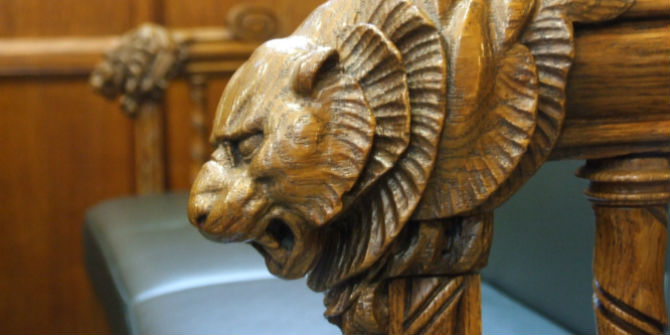