Supply chains cross borders many times before components go into a final product in any EU country, write David Bailey, Nigel Driffield and Michail Karoglou. When the UK leaves the Single Market, it will be a less attractive destination for firms wanting to coordinate their resources. The devaluation of sterling also lowers the expected returns from UK investment when translated into the home country’s currency.

When the Single Market was created, many commentators speculated that intra-EU FDI would plummet. This turned out to be far from the case, as firms took advantage of the opportunities to coordinate resources across countries, and location advantage dominated issues relating, for example, to economies of scale. The Single Market, through EU regional policy and structural funds, allowed firms to take full advantage of location economies where labour was available in low-cost locations. Supply chains cross borders several times before components go into, say, a final assembled car, which could happen in several EU countries. Equally, as firms redesign their production systems to a more compartmentalised network system, free movement of labour also becomes important, allowing firms to move labour quickly and cheaply to respond to short terms changes, or to address skill shortages. The UK has chosen to cut itself off from much of this.

Above all, however, the government needs to avoid a hard Brexit that sees tariff barriers returning, and, ideally, to execute a trade deal that prioritises access to the Single Market for as many sectors as soon as possible. It is possible that digital tracking of goods may offset many of the concerns expressed pre 1992 regarding goods awaiting physical customs clearance between the UK and EU, that may in turn protect some supply chains. The importance of such costs and delays must not be underestimated. This however is potentially incompatible with the desire of the UK to prevent free movement of labour between the UK and EU, which may in itself deter FDI.

This post represents the views of the authors and not those of the Brexit blog. It first appeared at Columbia FDI Perspectives.

David Bailey is a professor in the Economics, Finance & Entrepreneurship Department at Aston Business School. He is an influential business expert on economic restructuring and industrial policy is perhaps best known for his knowledge of UK and West Midlands car manufacturing.

Nigel Driffield is a Professor of International Business at Warwick Business School, having held a similar post at Aston Business School for 10 years. He is also Deputy Pro Vice Chancellor for Regional Engagement. 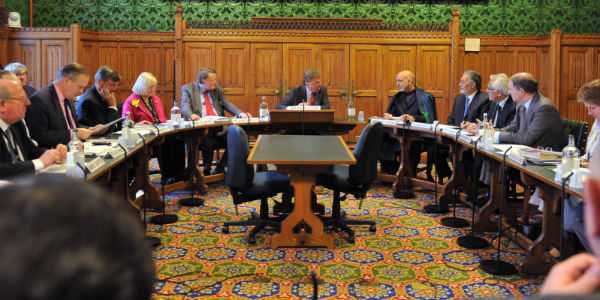 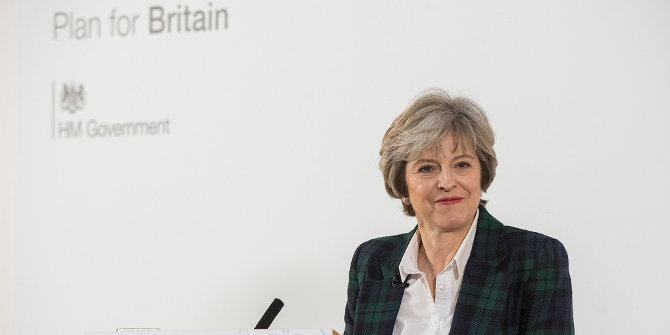 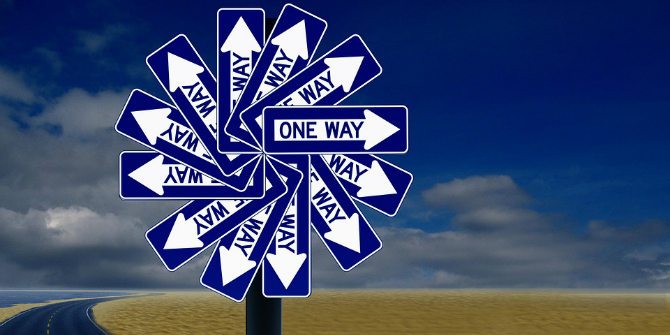 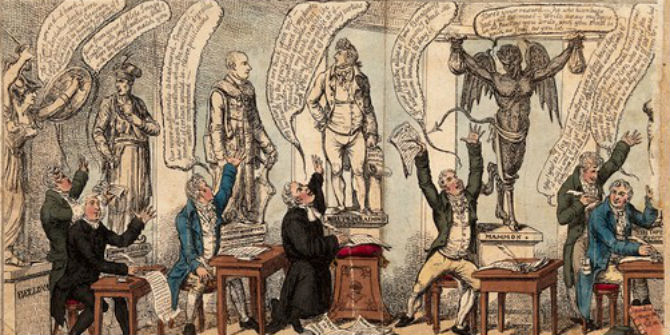