As we wait for more clarity on what Brexit will mean, Helmut Anheier (Hertie School of Governance/LSE), reflects on what the Dahrendorf Forum project’s namesake, Ralf Dahrendorf, would have made of the current political climate.

What would Ralf Dahrendorf have to say about the current political developments in Britain, Europe, and the EU? The former LSE Director, social scientist, politician, and public intellectual was an Anglo-German citizen not known for evading difficult questions or shying away from controversy. Would he have despaired in the face of David Cameron’s political brinkmanship that made Brexit possible? Would he emphatically have said “I told you so”? Or would he have been quietly jubilant at the triumph of the popular will over the assumption that there are no alternatives to the course of an ever-closer union being charted in Brussels? Would he have applauded the effort to regain popular sovereignty or seen it as a thinly veiled attempt at the hands of self-serving elites to exploit the misinformed but well-meaning losers of Thatcherite policies north of the Watford Gap?

Like many of his generation, Dahrendorf was a deeply committed European at heart and by instinct. He nonetheless frequently expressed his discomfort with developments in Brussels. Perhaps more than the European project, which he, in a sense, discovered only in his early forties when he became a European Commissioner, his true political calling was liberalism. He was profoundly influenced by Karl Popper when he studied at LSE in the 1950s. Popper provided a kind of the ex-post facto intellectual framing for his experiences in Nazi Germany. More broadly, Popper offered a moral foundation for his family’s long history of resistance to authoritarianism.

Put simply: for Dahrendorf, the essence of democracy and freedom were more important than the promise of an ever-closer union in Europe. That is how he approached the European Communities, later Union, and that’s why he was never a staunch pro-European. He was aware of both: the complex, unpredictable way forward and the even greater complexity and unpredictability of maintaining the status quo. For him, the European project was moved forward by addressing conflicts, not by avoiding or ignoring them.

Perhaps this is why Dahrendorf was a thorn in the side of Brussels, which, in his view, ran on vacuous proclamations of European unity void of any deeper understanding or commitment to democracy. Indeed, his criticism of the institutions of the European Community was scathing. He spoke of harmonisation madness that could only lead to some version of an illiberal, bureaucratic, and ultimately hypocritical Europe. He also criticized Germany for being only a fair-weather member of the Community, not really interested in the long-term implications for democracy and skirting any of the fundamental issues while being comfortable with tactical, technical questions as long as they benefited the German economy.

For Dahrendorf, the rough and tumble of political debates in Britain rather than the culture of diplomatic acquiescence and tip-toeing that characterized relations among the six founding members under French leadership pointed to the way forward for Europe. 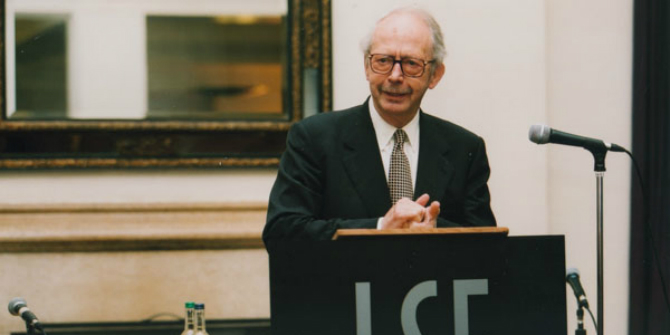 Fast forward: here is a passage by Dahrendorf about the British debate concerning the EU:

Even in the measured and civilised exchanges of the House of Lords, hardly a week went by without some strong language about fraud in Brussels, sinister plans by France and Germany, or the lack of accountability in all corners of the European Union. However, few if any of these vocal critics doubted that Britain had to be inside, promoting reform from the heart of Europe. Within a year, this has changed, at least for some of the siren voices. Many of those who doubted the motives of other countries now treat them with downright hostility. Claims that Britain benefits from EU membership are answered by counterclaims pointing to the country’s wider role in world trade and world politics.

This was written in 1996, but it might as well have appeared in 2016 in the run-up to the referendum. And Dahrendorf continued: “It is therefore time to take a stand.” And the stand he took was both pro-Europe and pro-Britain. For Dahrendorf, Britain made two essential contributions to the European project: it brought a deep-seated sense of democracy, accountability, and transparency he saw lacking in Monnet’s statist Europe and an openness to the outside world, especially the United States and Commonwealth countries. In partnership with Germany, Britain offered a counterbalance to a tendency towards protectionist, statist policies emanating from Paris; in partnership with France, Britain could compensate for the profound insecurity of a Germany that was only semi-sovereign until 1990. The three countries could form a triad full of constructive tensions that would offer other member states opportunities for strategic alignment.

Underlying his European vision was not some belief in economic or political power balance, let alone harmony. It was a belief in democracy between member states that had to find resonance in Brussels through checks and balances. His view of democracy was influenced by his sociological analysis of social conflict.  Democracy is “about organizing conflict and living with conflict,” he wrote. Modern societies and institutions like the European Union are full of tension and conflict. Democracy makes it possible for these tensions and conflicts to be vetted, debated, and decided in ways that both winners and losers can find acceptable. And it is this kind of democratic engagement Dahrendorf found lacking in EU institutions.

Dahrendorf wished the EU well, and as a champion of liberal pluralism, he might welcome the fierce debates and contestations in Britain. He would also see the debates in the remaining 27 member states as a healthy exercise of what democracy can and could mean, be it in Spain and the Czech Republic or Poland and Italy. It was policies without politics that he disliked. Brexit has brought politics back into policy. Democracy requires contestation, even if it unleashes sentiments and political forces that are hard to pacify.

Still, Dahrendorf would have voted to remain, and would have wished that the referendum had never taken place. Therefore, he would not have been quietly jubilant at the triumph of the popular will; rather he would be concerned about Brexiteers putting too much stress on British democracy. At the same time, he would have welcomed the more profound debates about what British membership or non-membership in the EU means, and would have despaired at the neo-nationalism that has crept in and at any mentions of Empire 2.0. Above all he would have eagerly awaited ideas of how to turn the hoped-for restoration of sovereignty into more democracy in a context of greater uncertainty and heightened social inequality.

As for the remaining 27 member states, Dahrendorf would have welcomed the return of the political but not the return of nationalism, which Brexit facilitated, across much of Europe. He may well have approved of a politicised Commission, under the control of the European Parliament, closely connected – but neither superior nor subservient – to national governments. It is the vision of dual sovereignties forever contested and negotiated in a democratic realm, that would provide the conditions for a Europe growing in prosperity and fairness without becoming alike, or losing its varied identities. Or to paraphrase what Dahrendorf wrote some twenty years ago: an ongoing and developing project of European cooperation – no more and no less.

This post represents the views of the authors and not those of the Brexit blog, nor of the LSE. It first appeared on the Dahrendrof Forum.

Helmut K. Anheier is President of the Hertie School of Governance and Professor of Sociology, Academic Co-Director of the Dahrendorf Forum, and Co-Chair of the Dahrendorf Working Group ‘“Societal Change, Politics and the Public Sphere”. 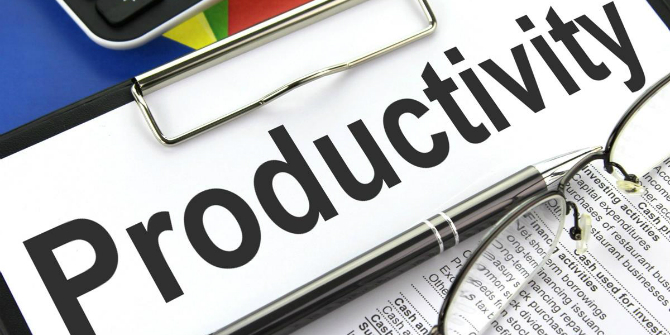 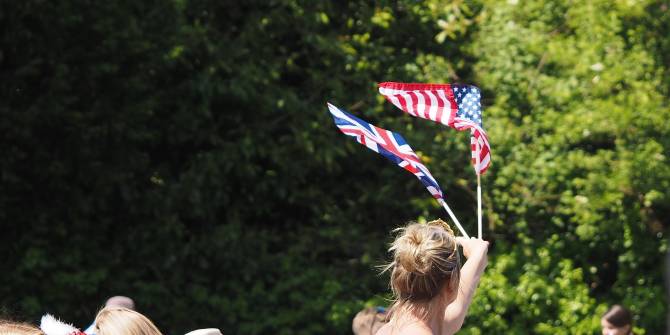 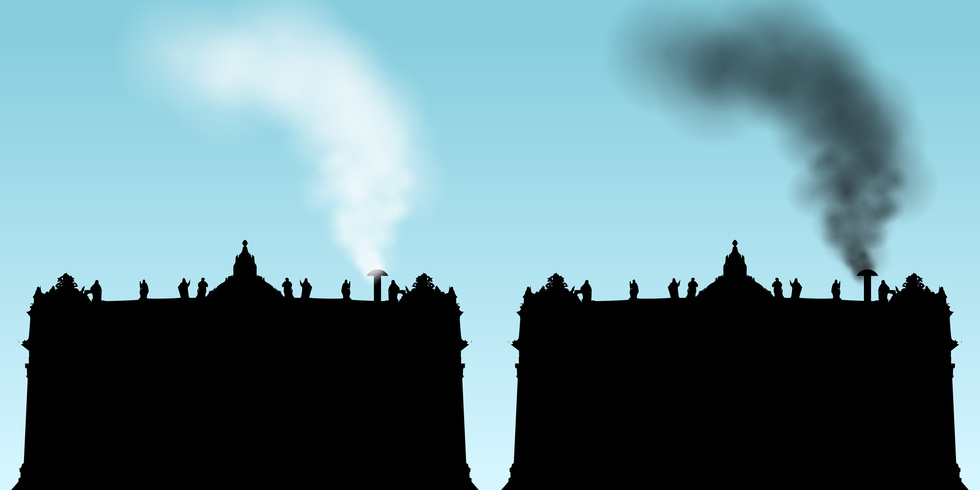