The continuation of the Common Travel Area between the UK and Ireland post-Brexit is good news for passengers, writes Andrew Potter (Cardiff Business School). But what does it mean for trade going through Welsh ports? It is not yet clear what checks freight will have to undergo, making planning difficult.

In July last year I highlighted that one of the biggest issues for Welsh ports post-Brexit was the nature of the border between the UK and the Republic of Ireland. Given the agreement between the UK government and the EU announced in December, has anything changed?

At face value, the agreement does not give enough detail to allow ports to plan effectively their operations after Brexit, with that information likely to be determined through the final Brexit deal. This uncertainty is also reflected in the ferry market; Irish Ferries has announced investment in a new “super-cruise” ferry for Holyhead services to be introduced in 2020 while Brittany Ferries are launching a new route from Ireland to Spain from this summer, bypassing the UK. However, going into the detail, there are some conclusions that can be drawn.

The biggest positive is that the Common Travel Area (CTA) will carry on, so many of the 2.5 million passengers that cross the Irish Sea from Welsh ports can continue to do so with ease. For the ports, this mean established procedures do not need to be changed. Furthermore, these travellers also provide valuable contributions to the local regions around the ports by visiting attractions, buying food or even staying overnight.

While passengers will benefit from the CTA, the agreement’s reference to “mechanisms to protect the integrity of the Single Market” means freight between the Republic of Ireland and the UK is likely to face increased checks. Welsh ports will be enforcing these “mechanisms” as ferry services are direct to the Republic, requiring additional checks and infrastructure.

However, without physical checks at the border between the Republic and Northern Ireland, there remains a risk that routes such as Belfast to Liverpool become more attractive. There may be fewer checks and delays given the desire not to impede trade between Northern Ireland and the rest of the UK, or opportunities for trans-shipping freight within Northern Ireland to avoid EU-UK checks at ports.

On a more positive note for freight, the agreement also explicitly acknowledges the land bridge role that the UK plays for Ireland-EU trade, and that this will feature in the next phase of negotiations. As context, going by sea from Ireland to the EU directly adds at least 10 hours to many journeys when compared to crossing the UK by road.

It could be appropriate for transit vehicles from Ireland to the EU to have a special status. If containers were sealed before departure, and checks made to ensure these seals were not broken until inside the EU, port transits could be speeded up for these vehicles. It is already possible for imports from outside the EU to be cleared at inland locations within the UK, and allowing Irish freight to transit is to some extent an extension of this principle. Obviously, there would need to be systems in place to avoid abuse and contingency plans to cover situations like breakdowns.

So, returning to the question posed at the start, what is the outlook for Welsh ports? There remains much uncertainty regarding the processes of trade post-Brexit, which makes it difficult to justify significant financial expenditure at this stage. However, plans can be made for ensuring adequate space is available for any physical checks on vehicles that may be required.

More importantly, however, there remains the opportunity to influence potential outcomes; ensuring transit through ports is as frictionless as possible for freight. Ideally, these processes would be the same for everything in order to ensure continued competitiveness. For freight to and from the UK, it would seem likely that advantages by travelling through Northern Ireland may emerge. For land bridge traffic, ensuring this receives special priority is worth pursuing to maintain competitiveness against sea routes avoiding the UK.

This post represents the views of the author and not those of the Brexit blog, nor the LSE. It first appeared at the Cardiff Welsh Brexit Blog.

Dr Andrew Potter is a Reader and a member of the Logistics and Operations Management Section in Cardiff Business School. 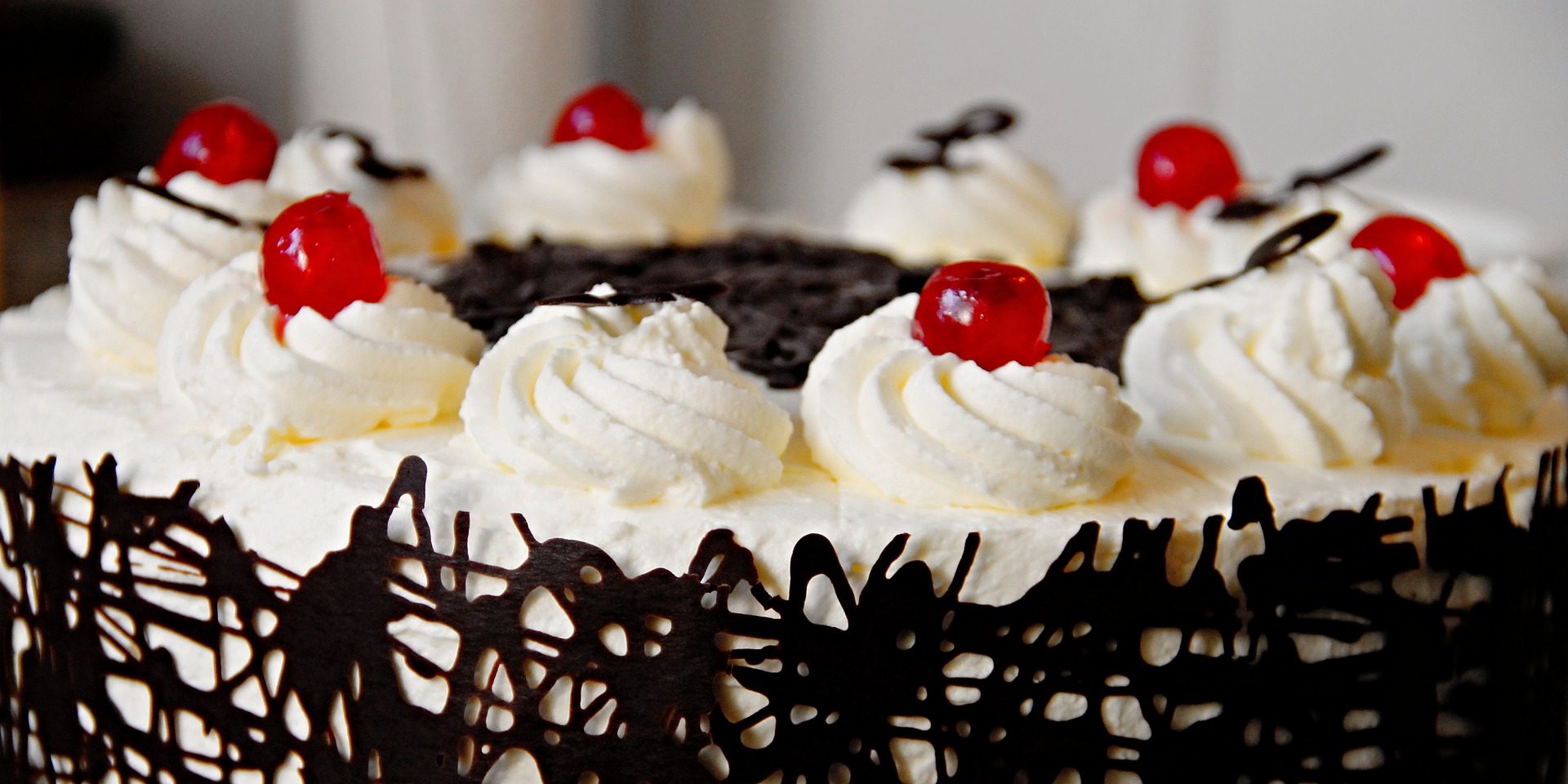 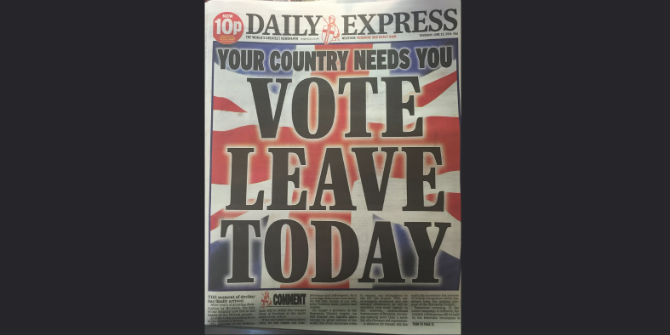 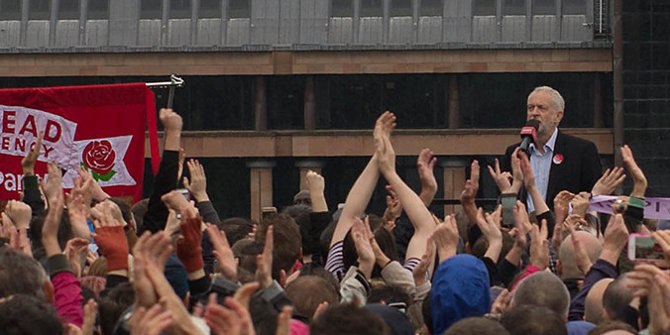