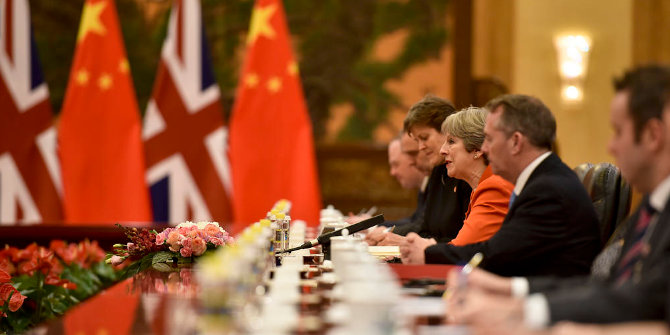 This article originally appeared at UK in a Changing Europe and EUROPP. It gives the views of the author, not the position of LSE Brexit or the London School of Economics.

Andrew Cottey is Jean Monnet Chair in European Political Integration and Head of Department of Government and Politics at University College Cork, Ireland. He specialises in European security and European-Chinese relations. 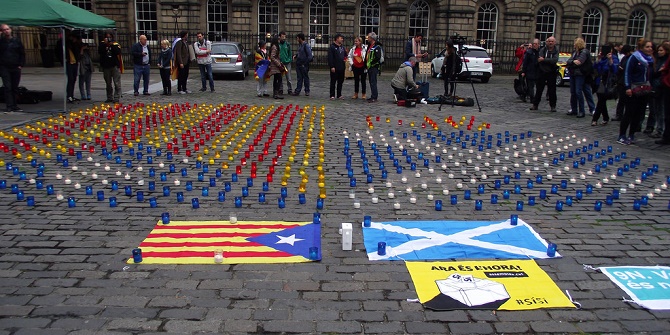 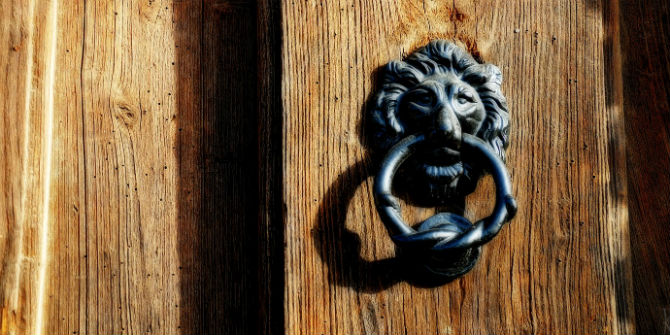 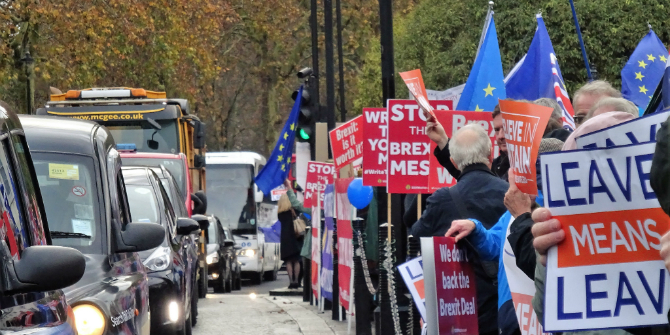