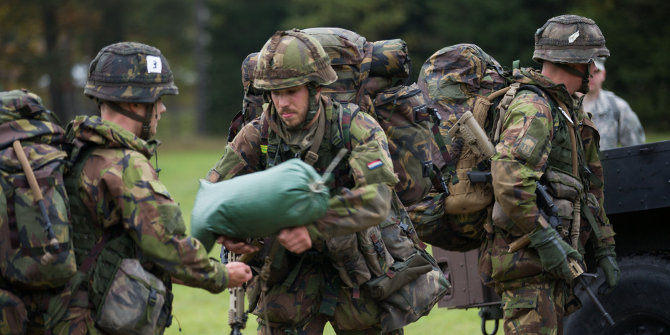 This article first appeared on EUROPP – European Politics and Policy and it gives the views of the author, not the position of LSE Brexit or the London School of Economics.

Antonio Calcara is a PhD Candidate at the LUISS Department of Political Science – Rome, and a Guest Researcher at the Institute for European Studies (IES) Vrije Universiteit Brussels (VUB). 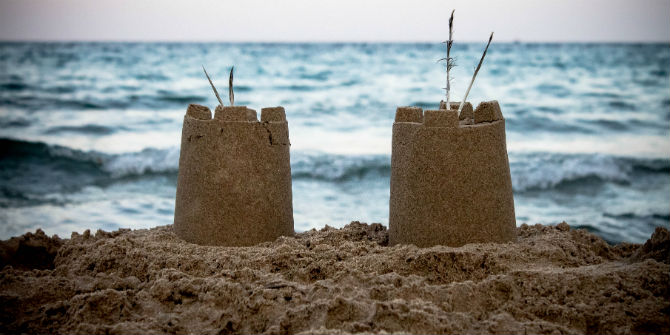 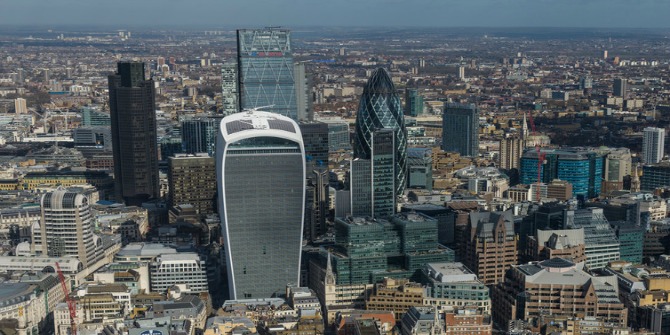 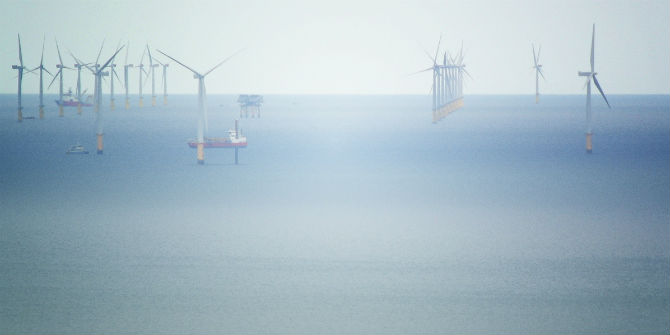