Brexit will not necessarily dismantle women’s rights, says Alice Chilcott. It does represent a threat to women’s groups that get funding and shared expertise from the EU. Unfortunately, a lack of nuance – on both sides of the Brexit debate – makes it hard to move beyond the ‘low politics’ of emotional appeals.

Just before the referendum, the Mirror and the International Business Times both ran a piece by Suzanne Evans of the UK Independence Party blaming immigrant mothers for depriving British women of ‘a safe place to give birth’. In the IBT version, Evans stated that ‘half of all maternity units in the UK turned away women in labour’ in ‘just one of the horrific downsides for women of Britain of being a member of the EU’. In fact, this represents just one example of many rather cynical attempts to weaponise women’s rights in the Brexit discussions.

Brexit is a feminist issue, but very little attention was actually paid by either the Leave or Remain side to the real implications of an exit from the EU on women’s rights and wellbeing: indeed, as Roberta Guerrina, Toni Haastrup and Katharine Wright noted in their contribution to this blog, women’s rights were evoked tokenistically, and in ways that signposted them as ‘low politics’, subordinate to and extricable from political domains such as foreign policy, and notably the economy. Since the referendum, attempts to forecast the impact of Brexit on women (and particularly vulnerable women) have been piecemeal. The Women and Equalities Select Committee conducted a report into the implications for women’s and minorities’ legal rights in early 2017. Several reports have been carried out by independent organisations, such as the Women’s Budget Group and the Equality and Diversity Forum. The ongoing opacity of Brexit negotiations means that it is impossible to say with certainty whether women’s rights have been granted a serious position on the agenda.

I conducted research on behalf of Gender Five Plus, a Brussels-based feminist think tank, into the potential impact of Brexit on women’s organisations in the UK. These range from those providing frontline services for the most vulnerable to advocating for the continued progress of equalities in Parliament. Alongside questions of funding, policy influence and legal rights, the women I spoke to often exclaimed upon the difficulties they and their charities faced in communicating their concerns in the current political climate. Here, therefore, I outline a few of the main challenges to women’s rights organisations in the UK and then pose the question of why they continue to take a back seat in discussions.

Brexit poses a threat to the infrastructure of the women’s civil society sector both in the UK and across the EU. For example, the infrastructure which the European Women’s Lobby currently provides guaranteeing diverse women’s organisations with an input into policy formation at European level is not replicated in any formal structures at UK level.  Moreover, many women’s rights organisations depend on funds from EU-based commissions, and often collaborate with similar organisations across the UK on shared projects. This means that women’s organisations risk losing access to collaborative partners with whom to share best practice. This loss of access to shared knowledge was a cause of concern to many of the women I spoke to.

The funding implications are not just confined to those organisations large enough to tender for contracts in the EU. A 2018 survey by the Equality and Diversity Forum found that women’s organisations in the UK derive 32% of their income from grant funding, a large percentage of which is both provided by the EU and, crucially, is distributed within the UK according to EU guidelines. The EU Structural and Investment Funds Growth Programme (ESIF), which supports a range of equalities and human rights issues, is worth £500m a year in England alone. The government has said it will honour the funding commitments of ESIF until 2020 as long as these align with ‘domestic priorities’. However, no definition of ‘domestic priorities’ has been forthcoming, and the government has made no announcement on the Rights, Equality and Citizenship Programme (REC), which support progress on many issues affecting women, including violence against women and girls, workplace discrimination and labour exploitation (Equality and Diversity Forum, 2018). Brexit need not damage the continuation of these projects; however, their longevity once transferred into the hands of the UK government depends on a continued ideological alignment with and prioritising of these projects.

It is also clear that the women’s civil society sector will struggle to endure further budget cuts. Where funding is cut, women’s organisations prioritise frontline work and are more likely to make cuts in less immediate areas such as campaigning and lobbying (Women’s Resource Centre, 2016). In the long term, this means they threaten to isolate themselves from further investment, and from the excellent infrastructure which currently exists to promotes best practice and shared expertise between women’s civil society organisations across the UK. Ironically, women’s organisations are too busy speaking up for women to speak up for themselves.

The lack of nuance in Brexit debates is also of extreme concern to women’s rights organisations and the causes they represent. Some women’s organisations voiced a legitimate concern that, if maternity and fundamental anti-discrimination rights are once again up for debate, the finer points of extreme minority issues will be left by the wayside. Some representatives were also concerned that a less nuanced approach toward equalities issues could translate into funding problems for minority groups. The women I spoke to from within Parliament noted that Brexit is draining resources from other important departments, and energy from conversations about other social issues.

A great many of these concerns are speculative, and I do not think, and nor do many of the women I spoke to, that Brexit is inherently apocalyptic for women’s rights. In fact, a few women’s organisations which did not campaign on the issue stated that they did not do so because they thought it was beyond their purview, or they did not want to alienate their stakeholders. The Fawcett Society have remained neutral on the issue of Brexit, and in the wake of the referendum formed a coalition called ‘FaceHerFuture’ with many other women’s organisations. Their objective is to keep issues of women’s rights and equalities firmly on the Brexit agenda, and to prevent any rollback in anti-discrimination rights after our withdrawal from the jurisdiction of the European Court of Justice.

Overall, it is clear that the challenges Brexit poses to organisations, and the women they represent, cannot be isolated to ideological intent, structural issues or financial concerns, but rather an interwoven tissue of factors. This conclusion is perhaps not surprising. However, these facts are masked by totalising arguments on both sides of the debate which reduce the nuances of Brexit to emotive appeals. This decontextualises and amplifies highly specific elements of a multifaceted issue. Ironically, it is this very style of argument which, according to Rosie Campbell, alienated women in the run-up to the referendum.

This is, I think, the ultimate obstacle faced by the women’s sector in their attempts to highlight and forestall the potential risks of Brexit for themselves and the women they represent. The precedent set during the referendum campaign continues to make it difficult to critique the processes of Brexit without seeming to oppose the ‘will of the people’. Women’s organisations, which have few resources as it is, are tasked with finding a way of airing their concerns while eschewing the label of the ‘elite metropolitan feminist’ which Ruth Cain has so brilliantly elucidated. However, they must balance this with their rejection of a ‘feminism’ that uses certain women’s rights as a battering ram to take to others’.

Alice Chilcott is a researcher at Gender 5+. 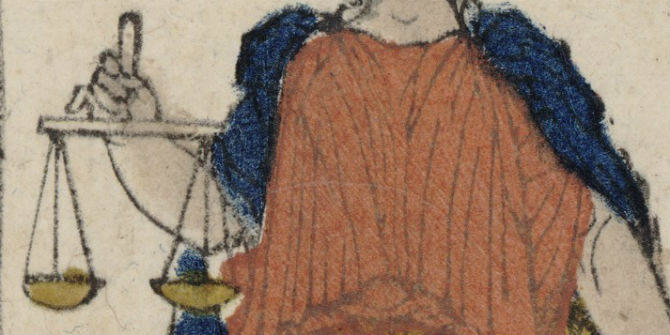 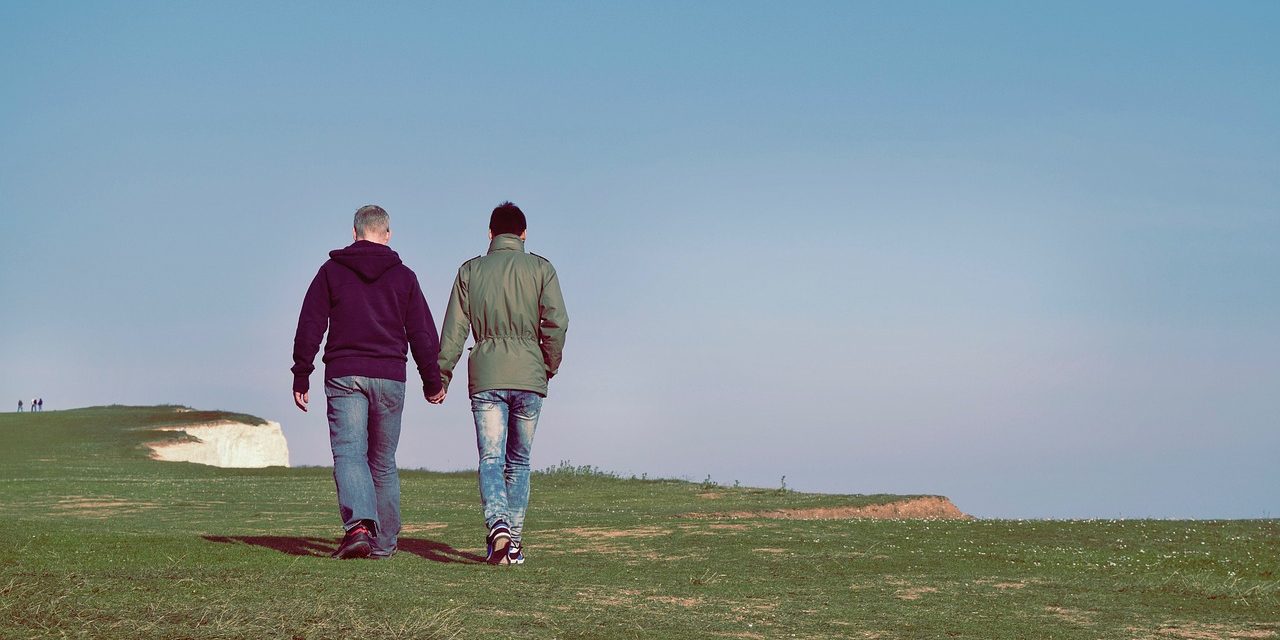