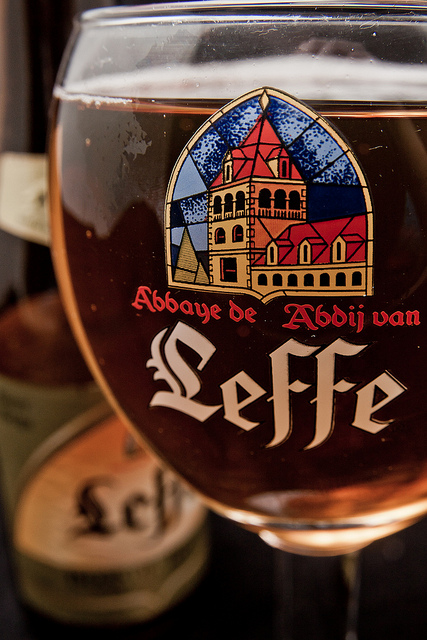 For many people, there is a distinct feeling of alienation in toasting proper pints with a sad little bottle of Beck’s Blue.

Luc Bovens is a Professor in LSE’s Department of Philosophy, Logic and Scientific Method, and Coordinator of the MSc Programme in Philosophy and Public Policy. He is currently a Laurance S. Rockefeller Fellow at the Center for Human Values at Princeton University.