Bearing in mind that only some 50 percent of businesses survive their first five years, what sort of person does it take to start one? The answer: an optimist. Still, other answers are possible. The returns to success may be so great that the gamble is worthwhile, especially as the autonomy experienced by entrepreneurs is part of the attraction. So it is worth trying to pinpoint whether optimism is also a factor. By optimism, we mean systematically biased beliefs in the probability of doing well.

In earlier work, some of us found that the self-employed are more likely to overpredict their future income than are employees. This observation does not directly imply that the self-employed are intrinsic optimists or that their entry decisions tend to be mistaken. The uncertainty of starting a business makes it harder to forecast earnings and easier to focus on the upside. Plus, having made the bold decision to become self-employed, it is tempting to justify the decision by being confident of success. So the financial optimism of the self-employed may be an ex post phenomenon, created by the environment in which they operate rather than by an intrinsic disposition to defy the evidence and expect the best. To investigate this, we look at whether the self-employed were unusually optimistic when they were employees.

The data comes from the Bristish Household Panel Study. This tracks, over 16 years, individuals’ expectations concerning their personal finances in the coming year and what they earned in the current year. The optimistic bias in the forecast errors is greater for employees who will become self-employed in the future than it is for those who remain as employees for the whole period. On becoming self-employed, the optimistic bias increases even more. Optimism falls back when people cease to be self-employed, but it still exceeds that of the never self-employed. These findings suggest that self-employment does attract people with an optimistic personality as well as providing an environment in which optimism flourishes. 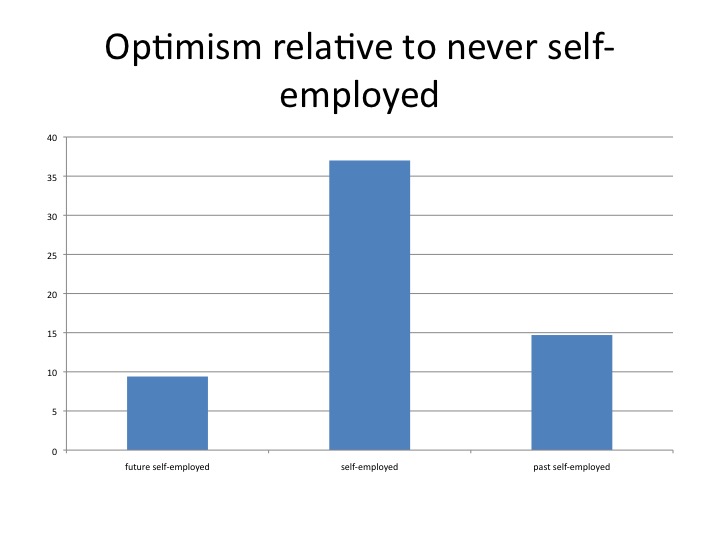 The height of the bars is a measure of optimism. Relative to the never self-employed, it shows the extent to which (middle column) the self-employed overestimate the chance of being better off. The first column is their relative optimism before entering self-employment, and the last column the optimism of those who have left self-employment.

These results matter because if people become self-employed as a result of false evaluations of their prospects, they are making mistakes, at least as far as their interests are concerned. Government policy to encourage businesses start-ups may, therefore, be misguided. It is true that there may be social benefits from new businesses. For example, through job creation, but it should also be noted that when start-ups fail they are responsible for a great deal of job destruction.

If the self-employed do tend to overestimate their financial returns and are thereby too ready to give up salaried work, it follows that the more optimistic they are, the less they will earn. Our current research looks at this question. It does seem to be true that measuring optimism prior to becoming self-employed and controlling for earnings as an employee, greater optimism is associated with lower earnings. Setting up a business is not the only rash activity that optimists enter into. According to our measure, married optimists are more likely to divorce!

This post is based on the article “Entrepreneurship: Cause and Consequence of Financial Optimism” by G. Reza Arabsheibani, Christopher Dawson, David de Meza and Andrew Henley, in the Journal of Economics and Management Strategy (2014). The authors have subsequently published “The Power of (Non) Positive Thinking: Self-Employed Pessimists Earn More than Optimists“, IZA Discussion Paper No. 9242.

David de Meza is the Eric Sosnow Professor of Management at LSE. He has been editor of the Economic Journal, Economica and associate editor of the Journal of Industrial Economics. 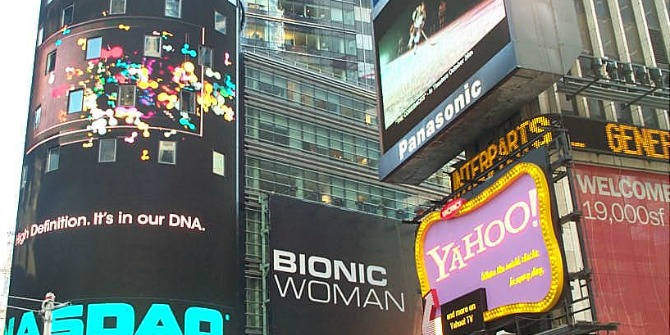 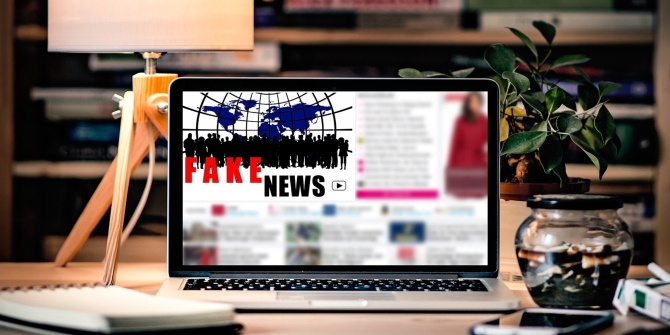 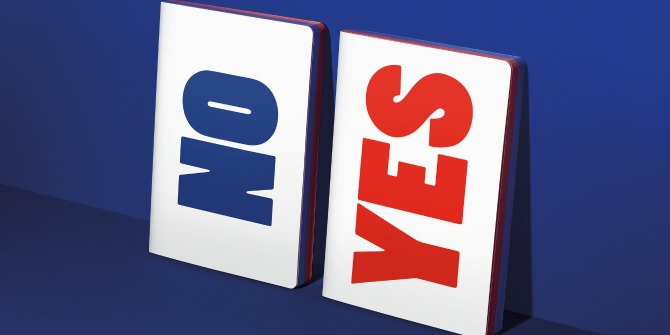