People's desire to have a positive impact on the lives of others is part of the answer, find Jia (Jasmine) Hu and Robert Liden

Work teams have become increasingly prevalent around the world in the past two decades. Underlying their popularity is the belief that they can creatively integrate individual members’ talents and skills to more effectively respond to the changing and competitive business environment. However, not all teams are functional and individual members may not automatically work together smoothly. A question that naturally follows is: Why do some teams succeed while others fail? We contend that collective motivation is critical to the success of a work team. Our research confirms this idea by demonstrating the positive role that a special form of team motivation — pro-social motivation — has on team effectiveness.

Although motivation is typically discussed as being based on the interplay between the individuals and their tasks, pro-social motivation is unique for its focus on the social aspect of work. Specifically, it emphasises peoples’ concerns about how their work can positively impact the lives of others. Pro-socially motivated individuals care more about what they can give than what they can take. 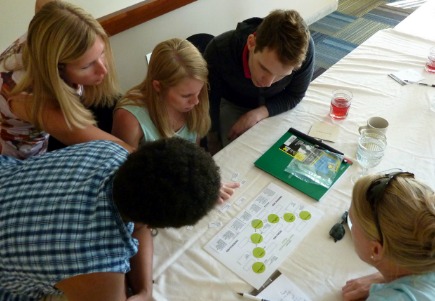 Interview and survey studies show that many people are motivated to work not just for money, but also for the opportunity to make a difference through their work. Extending this idea to the work team context, when team members have a strong belief that they can work together to make a positive influence on the well-being of relevant others, such as their colleagues, clients, customers, and community, they are likely to work together effectively over the long term.

We found in our research that pro-social motivation matters to the effectiveness of a wide range of work teams, working in areas from construction to legal defence. For example, if building construction team workers are not genuinely concerned about their customers’ safety and comfort, they may engage in opportunistic behaviours that enhance short-term benefits, but have a potentially detrimental impact on the residents in the building. Likewise, a lack of pro-social motivation in a lawyer’s team might damage clients’ subsequent well-being and also hurt the lawyers own reputations.

Our research was designed to test the value of pro-social motivation at the team level. We first conducted a field study covering a six-month period, which involved members and managers of 67 work teams from three companies in the US and three companies in China representing diverse industries (e.g., construction, legal services, information technology) and job types (e.g., marketing, accounting, and customer service). We studied diverse teams to enable us to identify potential situational factors that affect the operation of teams’ pro-social motivation. Members reported their pro-social motivation at time one and one month later rated the extent to which their teams cooperate well and are satisfied with their team experiences.

Three months after time one, upper-level managers (not the immediate managers of the teams) rated team performance. We also obtained turnover data from the human resources offices of the participating companies a year after time one. The results showed that the greater the pro-social team motivation, the higher the levels of cooperation and viability and the higher the subsequent team performance. Pro-social teams were also less likely to have members voluntarily leave their teams over the following year. Furthermore, we discovered that these positive effects of team pro-social motivation were stronger the more the tasks required close interaction among its members.

In order to assess the underlying causality in the relationships found in the field study, we conducted an experiment in which 496 college students worked in 124 four-person teams on a consulting project to aid a struggling local bookstore. We had each team member read a statement before the project began: Some teams read a message emphasising that employees in the company were really worried and anxious because they and their families would be devastated if the bookstore went out of business. They were told that their team’s goal was to show their concern for the employees and provide suggestions to improve the bookstore’s revenues and protect the livelihood of each employee.

Members of other teams read a message stating that their goal was to gain a solid team reputation that would enable their team members to make more money in the future. Degree of task interdependence was either set to be high (by asking some teams to work closely to develop 12-16 ideas), or set to be low (by asking team members to work independently by developing three to four ideas per person). As shown in Figure 1, teams with high pro-social motivation and high task interdependence outperformed other teams, produced more creative and effective suggestions, and spent voluntary time to send an email of their ideas to the bookstore owner (the actual email address was created by the researchers for the purpose of measuring other-focused behaviours). In addition, members of these teams indicated stronger willingness to work on another project with the same members in the future. 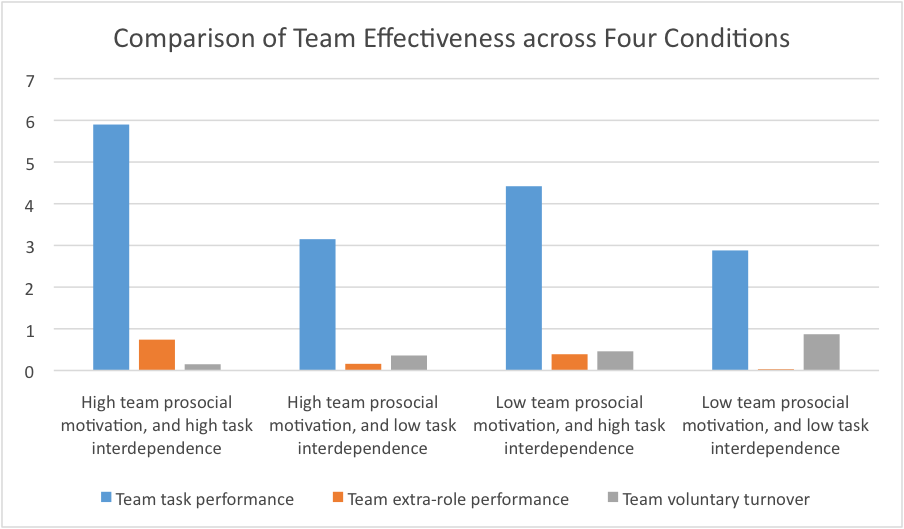 Figure 1. Comparison of team effectiveness across four conditions in the lab study.

Together, the field study and lab experiment showed that to make work teams succeed, enhancing the collective pro-social motivation belief is a useful strategy. Indeed, some organisations have conducted helpful management interventions to enhance member pro-social motivation, such as inviting customers and clients who had benefited from the products and services of the company to talk to team members to reveal the pro-social impact their work has had on the lives of others. In line with this trend and our results, more organisations and managers should realize that when team members are motivated toward promoting the benefits of others, they produce higher performance and stay in their teams for a longer period. Highest team effectiveness is reached when there is a combination of high pro-social motivation and opportunity to work together well through high task interdependence. Thus, in order to enhance team performance, upper management should endeavour to build teams that are high in task interdependence and pro-social motivation.

Jia (Jasmine) Hu is an assistant professor at the University of Notre Dame’s Mendoza College of Business.

Robert C. Liden is a professor at the University of Illinois at Chicago’s College of Business Administration.