What if we turned the skills-gap debate around?

Skills are in abundance, and the true gap is the underutilisation of talent, writes Steven C. Ward

What if we turned the skills-gap debate around?

One of the frequent criticisms levelled at universities in both the US and UK is that they do not provide students with the skills they need in the workplace. Often borrowing from human capital theory, first elaborated by the late Chicago School economist Gary Becker in the 1960s, critics argue that high aggregate unemployment rates, particularly of recent college graduates, are due to the lack of proper skills that translate into well-paying jobs. Good jobs exist, so the argument goes, there are just not enough people with the appropriate skills to fill them. 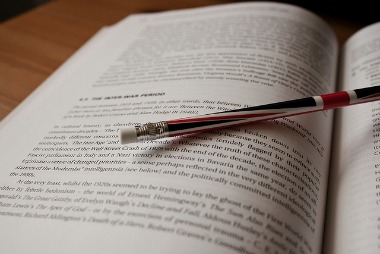 Steven C. Ward is professor of sociology at Western Connecticut State University, US.  His most recent book is entitled Neoliberalism and the Global Restructuring of Knowledge and Education (Routledge). In addition to academic publications on education reform his writings have also appeared in The Chronicle of Higher Education, Times Higher Education, Academe, Newsweek and The Conversation.