Despite good intentions — and widespread acceptance of the importance of innovation — efforts to innovate at large companies often go off the rails.

There is no other organisational capability with such a gap between importance and performance. In the 2015 BCG survey, 70 percent of executives replied that innovation was either the company’s top priority or among the top three. Other surveys by IESE, KPMG and The Conference Board confirm these numbers. Executives consider innovation as the most critical capability for the future success of their companies.

But when asked about their satisfaction with the performance of innovation, less than 20 percent of the executives were happy based on a survey of our clients.

There are multiple reasons for such a gap. Innovation leaders certainly play a big role. If successful, they can impact the performance of their companies. Their effectiveness depends on their managerial and leadership skills as well as on the organisational design of what they do. How companies interpret the mission and job of their innovation leaders is key for their success or failure.

The main issue here is that the job of the innovation leader is fuzzy. It is not like the CFO or CMO, for example, whose jobs are well described, there is a clearly articulated career path, there are education paths and qualifications. Headhunters have thousands of entries in their databases for CFO positions. On the contrary, they barely have a few entries for Chief Innovation Officers or do not even have a database.

In our work at the European Center for Strategic Innovation (ECSI), we have researched the mission and job of innovation leaders — most of whom hold the title of Chief Innovation Officer (CIO) — across industries. The position is relatively new. Each organization interprets it in a different way. Many failures and only few successes. These new positions are created, reduced in scope, eventually shut down. Just to make this point more colourful, I remember the head of a business unit at a large chemicals company telling the newly appointed CIO and colleague “Congratulations, but what do you do exactly NOW?”.

Our research highlighted that successful innovation leaders act more like an architect of the organisational capabilities than as someone driving innovation projects. The tendency is to do stuff, to boost the innovation pipeline. Innovation leaders have a “knee reflex” toward taking care of the most difficult projects. They interpret their job as the “navy seal”, the man or woman in charge of the complex operations.

We have seen and documented many of these leaders’ failures. Silver bullets are a risky play. There is a higher probability of impacting the company’s performance if leaders focus on raising the collective ideation and execution power of the mass of employees, instead of leading few “strategic” centralized projects. Building skills in the organisation, supporting teams across business units and R&D, running ideation platforms for everybody’s benefit, changing the culture to be more innovation-friendly are examples of organisational capabilities actions.

Consider Royal DSM’s CIO actions since his designation in 2006. Rob van Lee has led the company’s transformation embedding innovation in the organisation’s culture. In order to develop new organisational skills, he initiated education programs on innovation and spurred a cultural change by working directly in projects with key leading groups. He created an Innovation Council composed by all Innovation Directors of various business units, and appointed innovation controllers that speak the language and understand the risks of innovation.

Moreover, when developing organisational capabilities as an architect, successful innovation leaders focus on discontinuous innovation vs. routine innovation. We have seen CIOs continue to act as guardians of the stage gate process and related metrics, all things which most of the companies do pretty well and where the leverage for impact is minimum. Companies are really struggling on capabilities for discontinuous innovation. Successful leaders create the right environment for discontinuous ideas to be generated across the company and to nourish them up to the concept stage when the risk is lower and the idea/project can be transitioned back to the business units and standard development process.

For example, Intuit, the American software company, created Innovation Lab (iLab). The unit’s motto is “we fail, so you don’t have too”. Indeed, its goal is to work on projects handed over by the business units because they were too risky. The unit follows a repeatable process for exploring ideas and iteratively involves customers in the initial stages of product development. Finally, the business units take full ownership when the level of uncertainty and risk of failure is lower and manageable according to standard ways to do business.

Innovation leaders need to think carefully about what is their mission and job, in order to improve the performance of their organisations. They should do it in a planned way, instead of their “reflex move” into the navy seal model of generating and leading difficult (and risky) innovation projects. We desperately need great innovation leaders with a clear agenda on how to impact. Companies need them now!

Alessandro Di Fiore is Founder and CEO of the European Centre for Strategic Innovation (ECSI) and ECSI Consulting London.

Posted In: Leaders | Leadership | R and D and Innovation 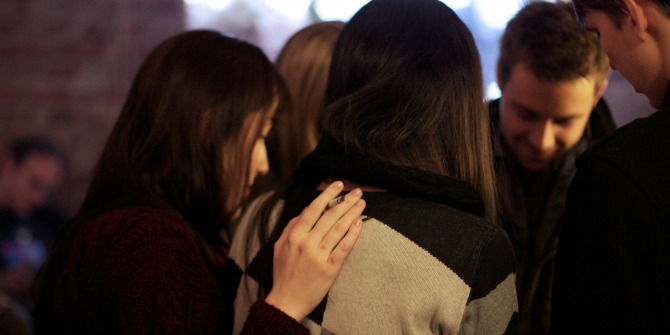 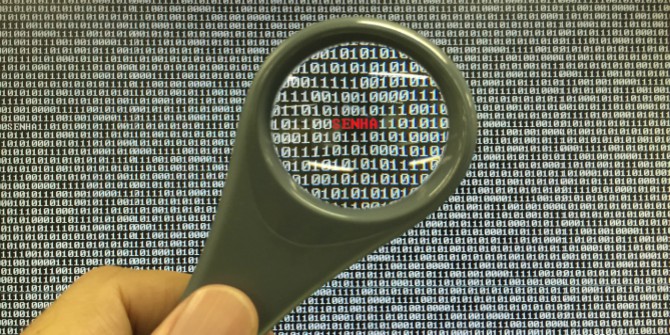