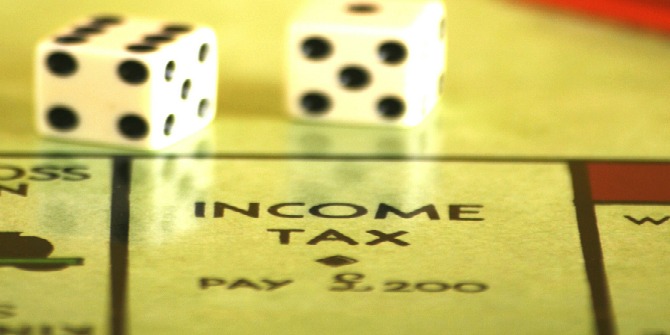 The rise of austerity following the Great Recession of 2008 brought back attention to the state’s capacity to balance its budget. This time, however, the debate did not focus on spending only, but on the ability of the state to generate enough revenue through taxation. This was most prominent in the European periphery, where spending cuts were supposed to be somehow attenuated by increases in tax productivity. After years of high unemployment and economic crisis, leftist parties in Greece, France, and Spain campaigned in favour of pronounced tax hikes on the rich. Is this the most effective way to increase tax yields?

History provides some answers. In a recent paper, we investigate the origins of income tax in the developed world, popularised during the second half of the nineteenth and early twentieth-century, and considered by many the endpoint of tax capacity building. Not only is it highly extractive, but its very implementation requires a highly sophisticated tax bureaucracy capable of assessing private income and wealth, and monitor compliance. Once in place, private income is subject to public scrutiny.

Yet contrary to common understanding, our research shows that income taxation is not the result of democratisation. In fact, democracies were late adopters in the developed world. The early adopters – Great Britain, Austria-Hungary, Prussia, Italy, Japan, Norway, the Netherlands, and Sweden – of what eventually became the most progressive tax ever were characterised by having limited franchise and high levels of electoral malapportionment that benefited the descendants of the old regime elites: the big land owners. But why would the privileged ever be interested in adopting income tax? The devil is in the fine-print of income tax bills.

The early version of such tax benefited land elites in two ways. First, it pushed the incidence of taxation (i.e. who really pays the tax) to the industrial sector, which had gone virtually untaxed for most part of the industrial revolution. The old tax system, developed for pre-modern economies, was not prepared to target income from industry. So the adoption of the new tax as well as the creation of new tax bureaucracies tapped into and collected previously undetected revenue from the main economic competitors of the elites: the new industrialist. Its early adoption in non-democracies proved to be highly successful. On average, it raised the ratio of direct taxes to total central government revenue by over seven percentage points, from 20 to 27 per cent.

Second, the early income tax was not just a fiscal tool. Under certain conditions, its adoption could exert and even augment inequalities in political representation that that helped to consolidate elites in power. Aside from the UK, early adopters possessed pre-existing electoral provisions that linked individual voting rights to the payment of direct taxes. Such a link could be achieved in two ways: by weighting the value of one’s vote to the amount of paid direct taxes, or by conditioning voting rights on the prompt payment of such taxes. Either of these policy instruments exacerbated pre-existing political inequalities, rather than levelling the political and economic power of the working class and the elite.

In this case, history offers us two important lessons. First policy debates should focus on the incidence of the tax burden. Unilateral hikes in marginal rates, no matter how popular or fair they might seem, could have perverse (and regressive) effects if the wealthy have ways to avoid them while the others must pay. Second, major changes in the fiscal structure of the state should benefit from having the wealthy on board. Rather than unilaterally imposing new taxes on them, policy-makers should advocate the gains of tax-financed spending for economic elites: healthier and more skilled workers, smaller shadow economies, and stronger contract enforcement. Such gains from changes in taxation will benefit the working class as much as economic elites.

Didac Queralt is Junior Research Professor (tenure-track) at the the Institute of Political Economy and Governance (IPEG), Barcelona. 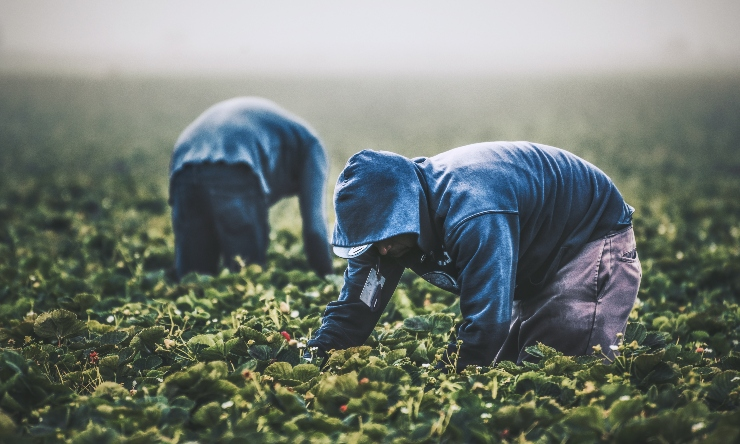 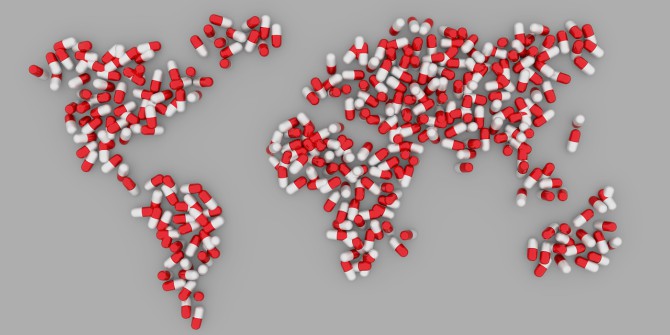 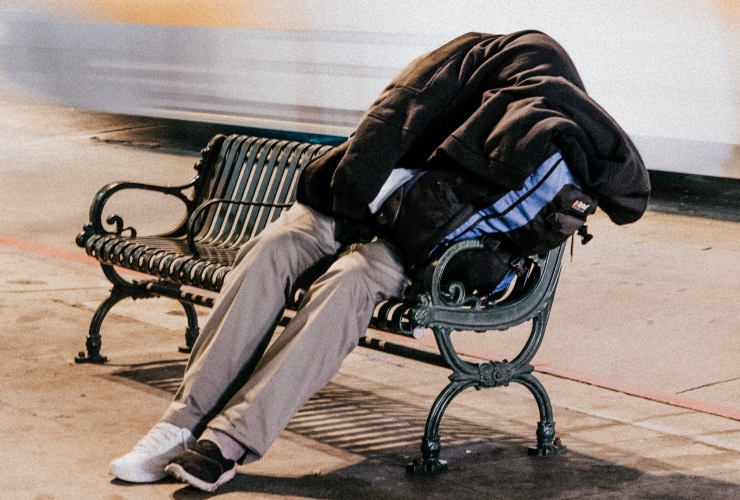 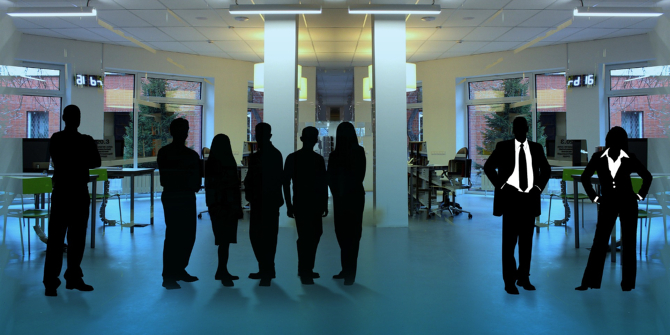